5 After Midnight Shirtless Photo. Are the 5 After Midnight boys the next One Direction? We are gotta bet a hundred bucks that they will be. Why are we kinda confident that they will go big? Because they are rising at a time when the last great boyband (aka One Direction) is disintegrating. They are in that sweet sweet spot when young girls are looking for someone to idolize and scream over.

Anyhoo, our X Factor boys made it to the pages of OK magazine. Expect more magazine photoshoots for these up-and-coming singers. 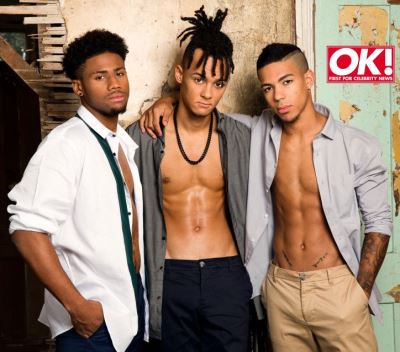 Kieran Alleyne Shirtless. As you may expect, the 5 After boys have been sharing some photos through their social media accounts. Check out, for instance, these hot selfies courtesy of Kieran Alleyne who must be — and should be — proud of his sculpted washboard abs. 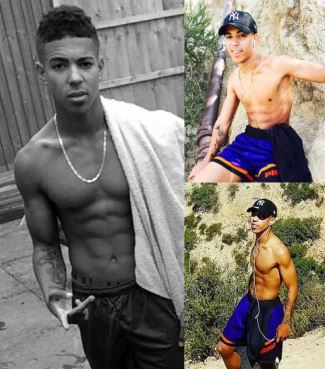 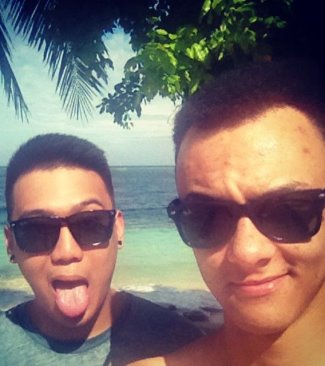 Jordan Lee Cute Selfie. We can’t find any shirtless pic for Jordan but here’s a selfie of him being cute and adorable. Hehe. 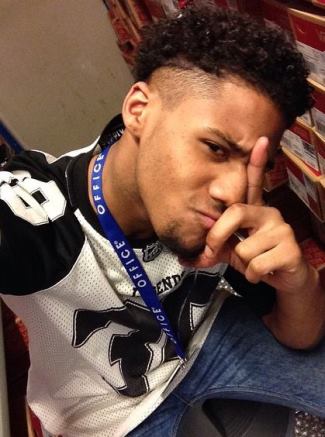 5 After Midnight Gay or Girlfriend? Are the boys gay or straight. They are straight. Kieran Allen just announced that he’s gonna be a new dad. So he has a girlfriend slash baby mama. 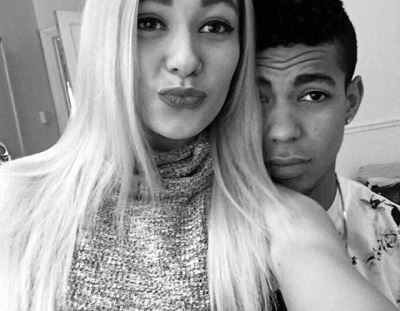 For his part, Nathan Lewis “enjoyed an intimate rendezvous in a backstage cupboard” with fellow X-Factor contestant Sam Lavery according to the Daily Mail. We’re not sure if the report is true. And we can’t say whether Nathan is (or was) in a relationship with Sam. We will find out in the future though. 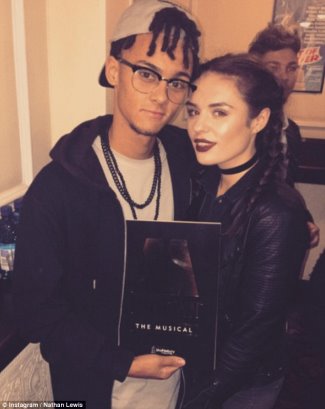 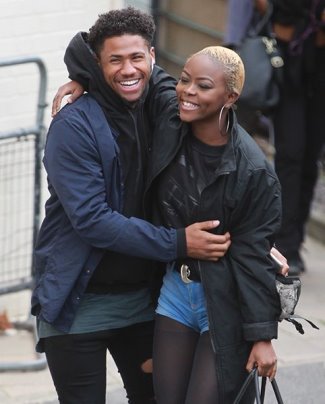 And here’s what a insider (via The Sun) says about the two singer’s relationship: “Gifty and Jordan have been inseparable since entering the house but they are trying to keep things low key. It’s still very much early days for them both and they don’t want to risk their friendship, or chances in the competition, by flaunting their feelings for each other.”