Olly Murs Shirtless, Underwear, and Girlfriend Update. Look who’s got himself a girl? It’s our Olly, of course! And it ain’t just a girl because they are actually engaged. He proposed last month to girlfriend Amelia Tank and she said yes. Yay, for both of them! 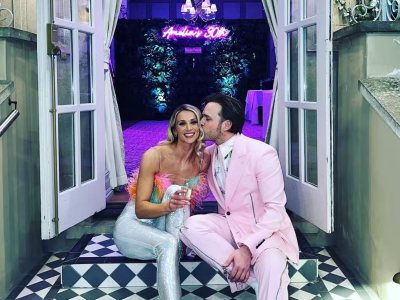 Amelia is a bodybuilder and, according to Hello Magazine, the lovebirds met in a gym. Says Olly of their very first meeting which he characterizes as a date, “My first date with Amelia was actually in a gym – sad I know, but that’s genuinely where we met. I got chatting to her in the middle of a group workout session and offered to drive her home – smooth I know!” 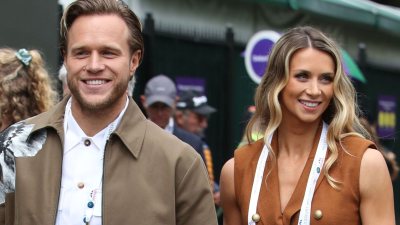 We’re happy for Olly and Amelia and we hope to be updating this post soon to include their wedding photos. For the time being, because we know that some of you are thirsty as hell, here are some shirtless and underwear photos of our favorite X-Factor contestant: 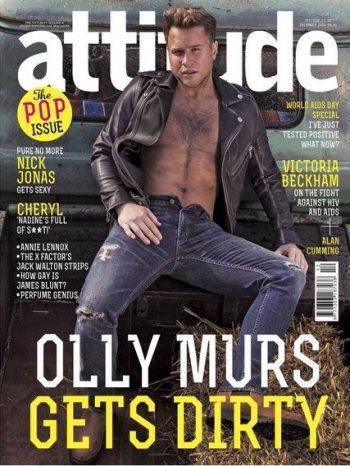 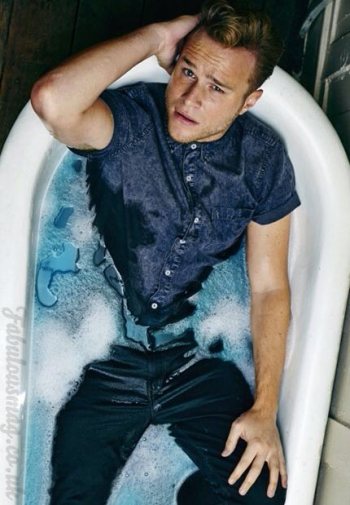 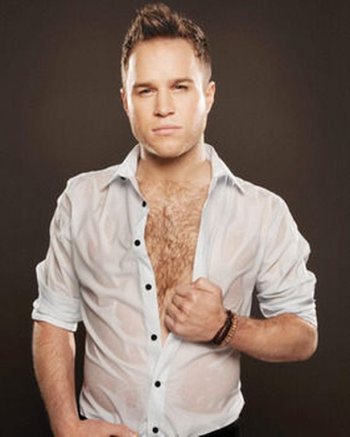 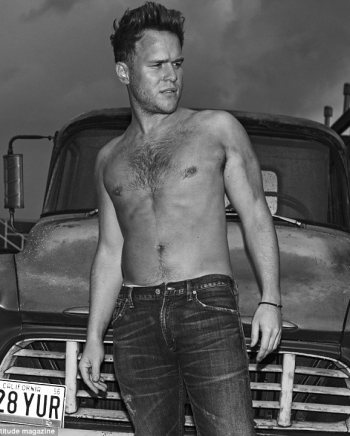 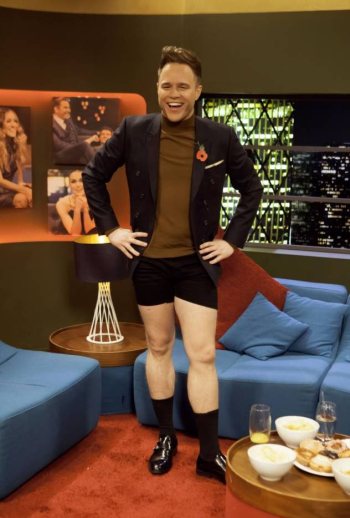 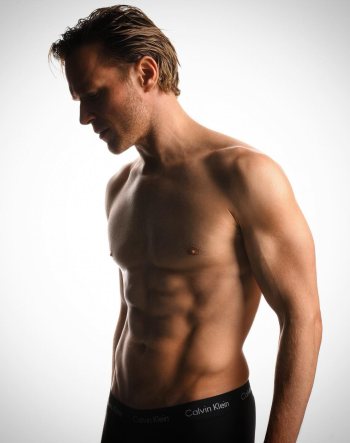 …..
Olly Murs Underwear (21 November 2016). Check out Olly Murs in his boxers underwear? Yay! What’s not to like? He does love to strip to his underwear, doesn’t he? Not that anyone’s complaining about that. In fact, we here at Famewatcher have increased our love for the English singer and X-Factor alumni because of his propensity to let his pants drop even in the most public of places. Here’s our Olly at the G-A-Y Club in London. Want more male celebrities in Polo Ralph Lauren Underwear?

If our Olly looks pretty impressive in the pic above, it’s because he is actually wearing a pair of thong underwear underneath them boxers. How do we know this? Because he stripped further to reveal said thongs. But we ain’t gonna publish said photo here because it is too risque for this blog. Haha.

Anyhoo, as we were saying, our Olly has some exhibitionist in him because he also tweeted this underwear photo to his followers back when he was competing for the X-Factor crown. 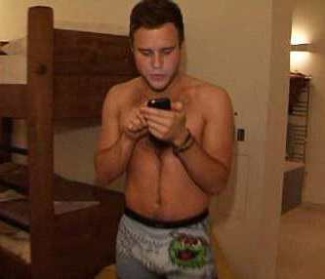 Can someone tell us what’s happening here?

Anyhoo, probably the main reason why Olly loves to pose in his undies is the fact that he’s planning to establish his own underwear line. He told The Sun in an interview in December last year: “I would love to do an underwear range at some point and I’d model them myself, 100 per cent. I’m not sure if I could put David Beckham and Harry Judd to shame – you’ll just have to wait and see.”

It goes without saying that we’d love to see such a dream happen because the more Male Celebrity Underwear we can blog about, the happier we are here at Famewatcher. Haha.

What is Olly Murs doing these days? Prancing in Los Angeles in his really tight skinny pants, that’s what! 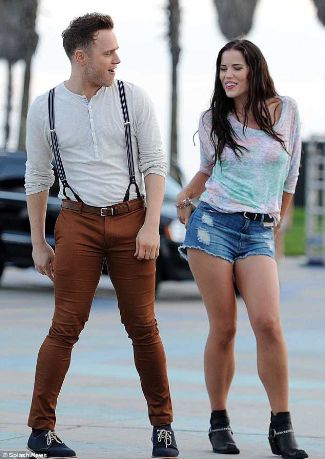 To use the words of the Daily Mail, he’s wearing trousers that leaves little to the imagination. Maybe he’s really gifted down there, no? He really should go ahead and establish that underwear line to give that Beckham a run for his underwear money.

Speaking of money, the Sun is reporting that Olly Murs has achieved his dream of becoming a millionaire: “OLLY MURS has enough cash in the bank to buy himself a few new pairs of ridiculously tight trousers. The Xtra Factor host is now officially a millionaire, according to new accounts for his company Stanley Entertainment.”

Yay. Congratulations to Mr. New Millionaire. Oh, by the way, we are speaking British pounds here not American dollars and that makes it more impressive.

Update on Olly Murs underwear. Is the X-Factor alumni creating his own underwear line? The Sun reported that he is but he tweeted that he was only joking. Here’s the Sun report: Olly Murs has revealed that he is hoping to launch his own range of underwear.”I would love to do an underwear range at some point and I’d model them myself, 100 per cent. I’m not sure if I could put David Beckham and Harry Judd to shame – you’ll just have to wait and see,” he told The Sun.

And here’s Olly stating that there ain’t gonna be an Olly Murs underwear line because he was joking: NO UNDERWEAR Range!! I was having a joke!! No way could I model!! I’d look at right plonker doing it!!