Tom Malone Shirtless Photos. Today in hot British hunks, we bring you breakdancing hunk Tom Malone. If you are in the U.K. and are a fan of reality shows, you should know by now that our Tom appears on the show Gogglebox on Channel 4. 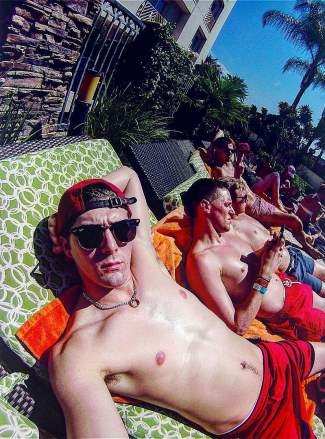 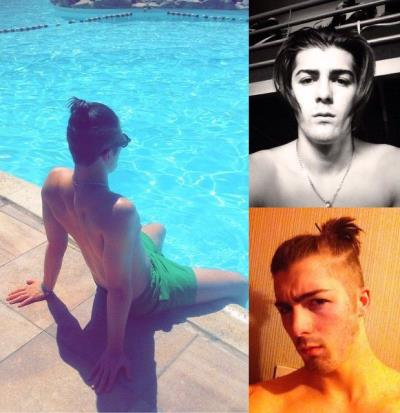 Is he trying to compete with basketball star Jeremy Lin in the “who has the most creative hairstyle” contest? 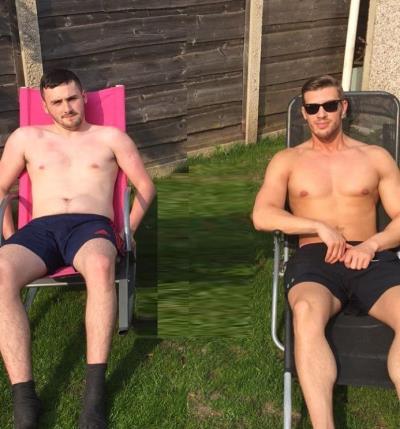 Our favoritest Tom Malone shirtless pic would be the one above where he sunbathes with brother Shaun.

Tom Malone Jr. Job/Profession? He’s a Dancer and Choreographer. Aside from appearing on TV as a reality star, Tom is also a dancer — a breakdancer to be more specific. He also teaches choreography and is a freelance model. Check out his breakdancing move in the pic below. 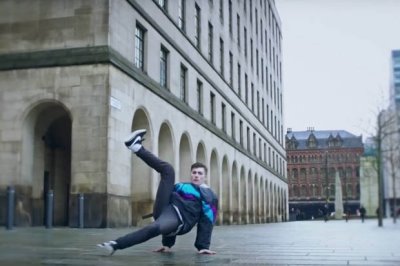 Tom is a member of a dance crew called Ruff Diamonds which made it all the way to the finals in the 2013 Got to Dance competition. Here’s the Ruff Diamond boys going for a swim. Who’s got the best washboard abs of them all? 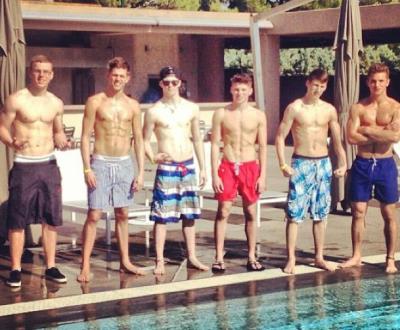 Tom Malone Gay or Straight? He is straight. And he’s got a girlfriend too. Check them out taking a cool vacation in Egypt. 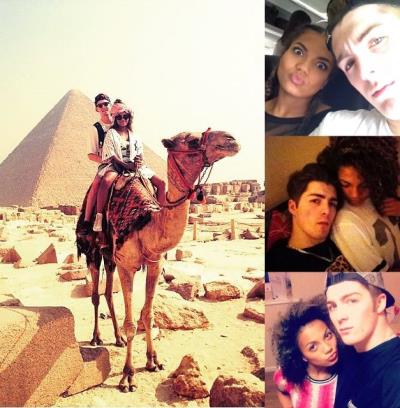 For those who are wondering, the lucky Tom Malone girlfriend is named Phoebe Raye. Like Tom, she is also a dancer. She can do breakdancing and hip hop like her boyfriend. But in addition, her dance styles also includes ballet, jazz, and tap. According to her profile on starnow.co.nz, she is also a model and has done some bits of acting. 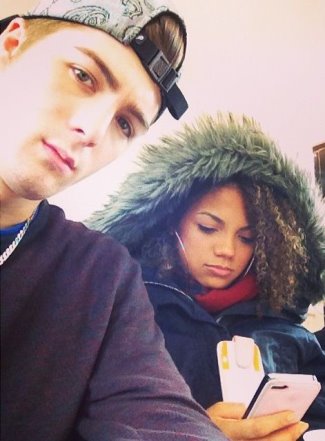 Shall we end this post with another shirtless pic of the Gogglebox star? He’s cute, looks cool, and is chillaxin’. 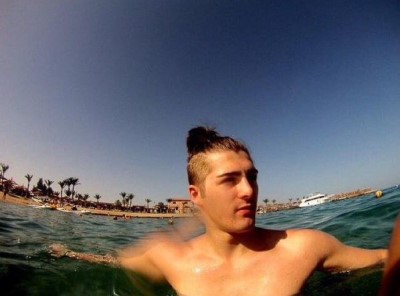