Zack Kalter Shirtless and Underwear Photos – Bachelorette Hunk. If you are that kind of person who wants to ogle at gorgeous guys, we’re going to bet a thousand bucks that you are a fan of The Bachelorette which features tons of shirtless, lovestruck, needy, vulnerable, scheming hunks all competing to get the girl. One of such hunks is Zack Kalter, a 28-year old baseball player-turned-children’s book author who will be competing for the heart of California girl Desiree Hartsock. 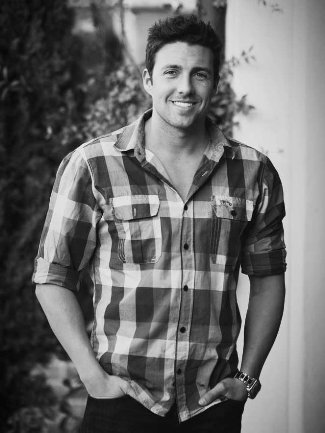 Did we say Zack is a baseball player? Yes we did. He played for Pasadena City College, got a scholarship for the University of Southern California where he played for the USC Trojans, and was drafted by the Toronto Blue Jays in 2005.

Unfortunately for baseball fans (and fortunately for fans of children’s books), it seems like Zack’s Major League Baseball career did not take off because he turned to children’s book writing. He’s already written a book called Cosie’s Closet which “chronicles the adventures of three girls who transport to exciting and magical places where there is always an important lesson to be learned”.

It’s apparently not yet available so we don’t know if its any good but we sure hope it is. Because who wouldn’t want to read a book written by a gorgeous guy who looks good shirtless? Yeah, yeah, yeah, we are that shallow here at Famewatcher. You know that already, don’cha? 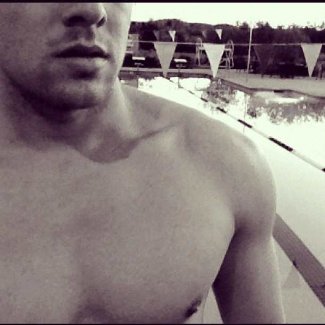 Should we include him in our list of guys with big balls? Most definitely. After all, that ball he’s holding above is one of the biggest ball we’ve seen. Hehe. 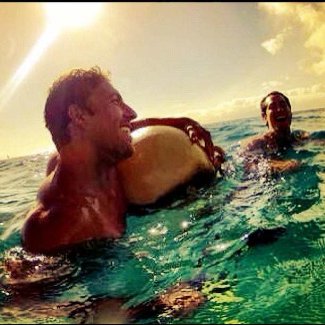 But we’d rather include him to our list of Baseball Players in Underwear. Sadly for us, seems like our Zack is not the “lemme pose in my underwear” kind of guy. But he does take self-pics of himself shirtless. 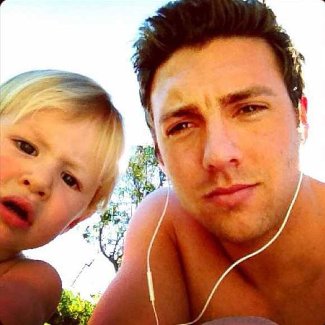 How awesome is the pic above? The producers of Guys With Kids should include our Zac to their cast. 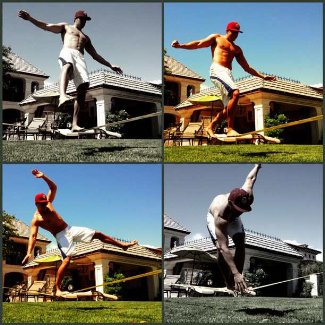 A shirtless Zac engages in some balancing exercise or something. 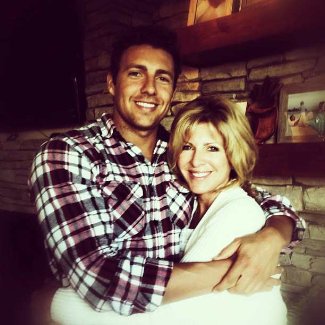 Nope, that’s not his girlfriend. That’s his mom, silly!!!! 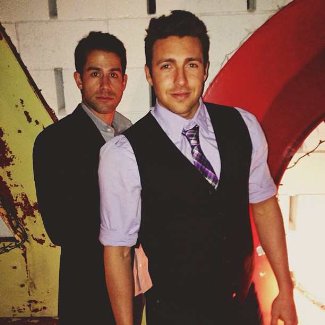 Is this your boyfriend, Zackie? He’s a cutie too. Hehe.