DJ Cotrona Underwear: Boxers or Briefs and Shirtless Photos. What do you call a guy who is 3/8 Italian and partly Polish, German, Hungarian, Austrian, and English? Well, you would call him D.J. Cotrona. Yup, our hunk cutie who we last saw on the latest GI Joe movie (specifically GI Joe: Retaliation) has an eclectic ancestry which we would delve into if we are a producer for the ancestry show, Who Do You Think You Are. 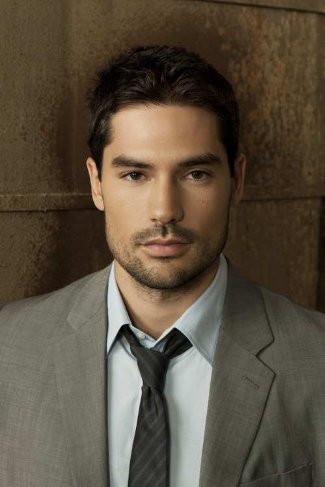 DJ was recently buzzed about in gay-oriented blogs because the silly producers of GI Joe Retaliation cut out a scene in the movie where our DJ goes shirtless. Too bad, no? He sizzles when he’s shirtless as obvious in the still photo below. 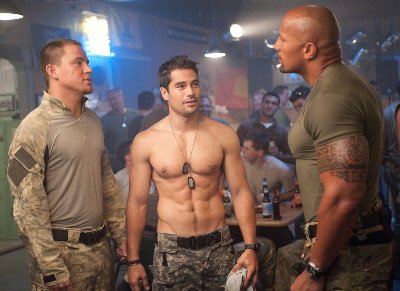 Which part of his abs is Polish, German, Italian, Austrian, and English? We’d like to think that the part of him which is Hungarian is somewhere else. Hehe. 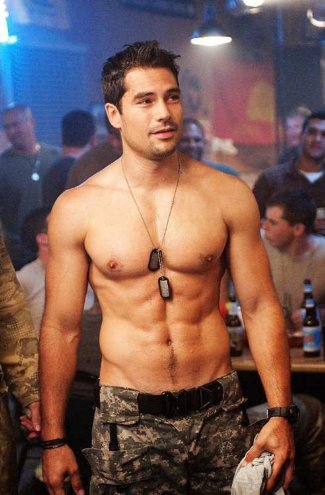 What kind of underwear does our DJ wear? Looks like he is partial to boxer shorts. Check him out in his blue boxers in this still photo from the short-lived NBC show, Windfall. 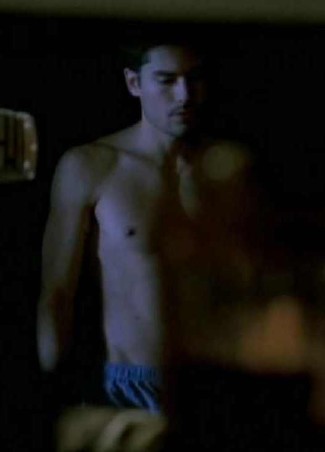 A more interesting pic of DJ wearing a pair of boxer shorts. By the way, for those of you who are wondering, D.J. is short for Donald Joseph. 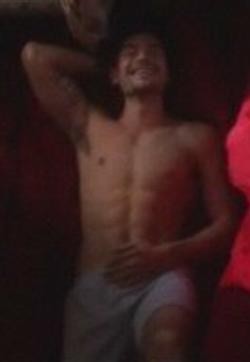 Who says only that silly Canadian boy Justin Bieber can walk around town in his sagging pants? No one’s complaining, is there? 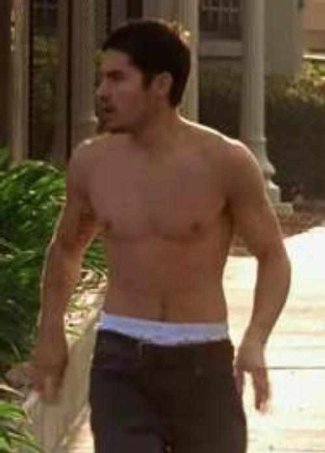 Does DJ have a girlfriend who can tell him to not wear his trousers like that? Apparently not. He reportedly dated Adrianne Palicki according to whosdatedwho.com. Check out a photo of the twosome from back in 2011. Did these two really date as a couple or did they just go out while filming GI Joe Retaliation? 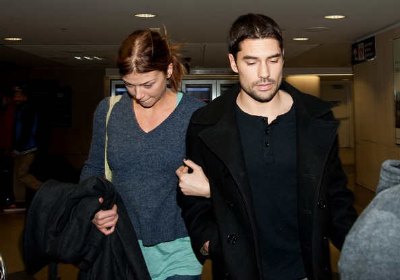 If he really did not date Adrianne, could it be that our DJ is gay? After all, only a gay guy can have gorgeous abs like that, right? Of course not! How silly are you? Anyone, whether gay or straight, who works out religiously can have gorgeous six pack like that! Besides, the denizens of gay-or-straight.com do not think that DJ is gay.

Sayeth said site: “According to 35 visitors D.J. Cotrona is 63% gay. However, the average gay-rating on gay-or-straight.com is 69%, which means D.J. Cotrona is quite straight in comparison to other celebrities on this website.”

Now, is it our eyes or does DJ look a lot like Eddie Cibrian? We hope he doesn’t become a douchebag like Eddie. 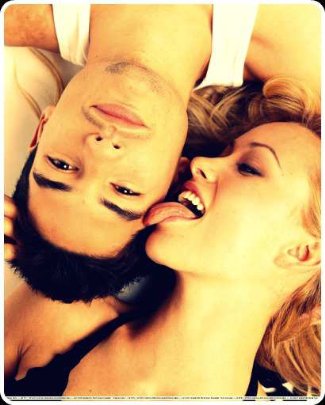 Ugh, don’t you just hate Olivia Wilde — his co-star in Skins another short-lived TV show — for licking our DJ like that? Gross! 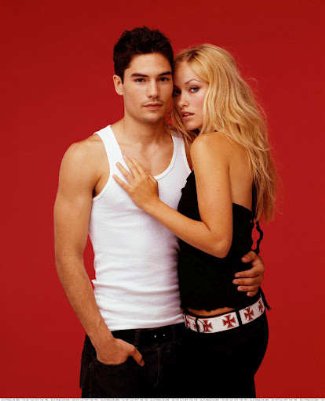 Hands off our man, Olivia!