Vintage Speedo Guy: Steve Lyon, Campus Man. While researching our update on 1980s pinup hunk Don Johnson, we came across this photo of a certain Steve Lyon raising a trophy while rocking a pair of skimpy Speedo swimsuit.

We went like, “Hmmm. That guy is hot! Is he a competitive swimmer? A swimsuit model? Maybe an actor? Oh wait, he must be a member of a college swim team which is why he’s a campus man?” 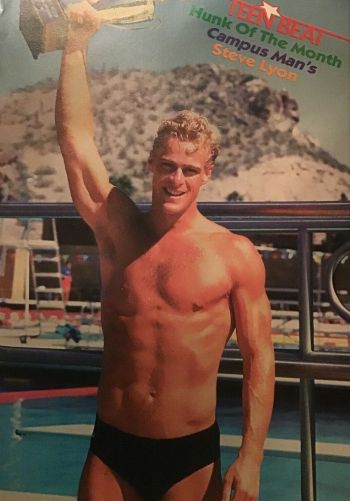 Our initial googling did not yield any good result because the only famous Steve Lyon we found is a professional hockey player and, based on our personal experience, hockey players are loath to wear Speedos — unless you are Sean Avery.

Eventually, we found out that Steve Lyon now goes by Steven Lyon and that he is actually a pretty famous photographer. Despite the fact that he’d rather stay at the back of the camera, he can easily give today’s male models a run for their money. 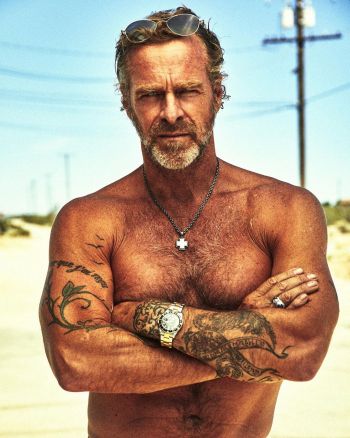 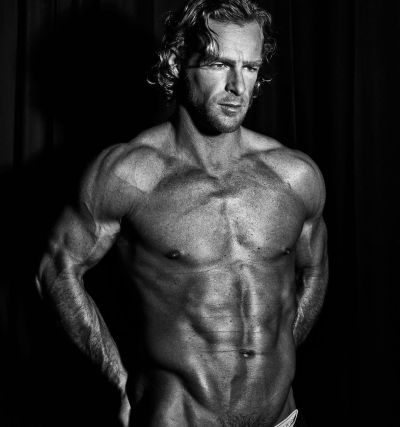 Before he decided to pursue photography, Steve was an actor and a model. His first two movies which were released in 1987 are Campus Man (where he wows fans with his Speedos) and Valey Girl (where he’s seen in a pair of Y Front briefs underwear). 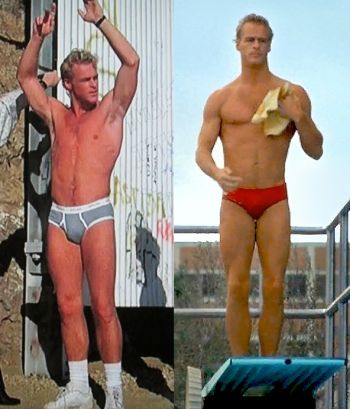 Apparently, he plays a diver rather than a swimmer in Campus Man. 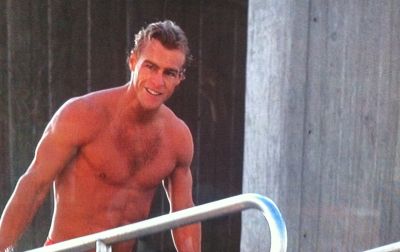 The movie flopped in the box office probably because of it lacks any story or narrative as New York Times described the screenplay as “patched together” and good for a “made-for-music-video”. Still we gotta give props to whoever made the movie for giving us these fabulous images of Steven in his Speedos. 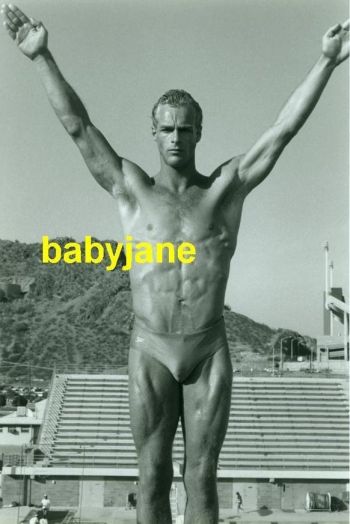 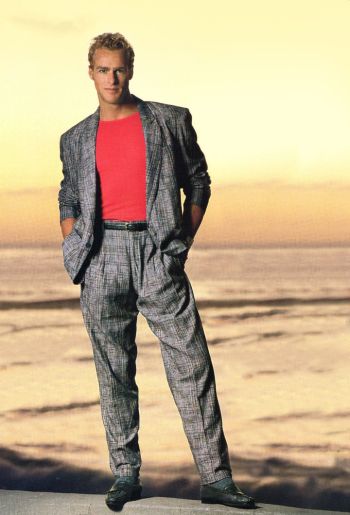 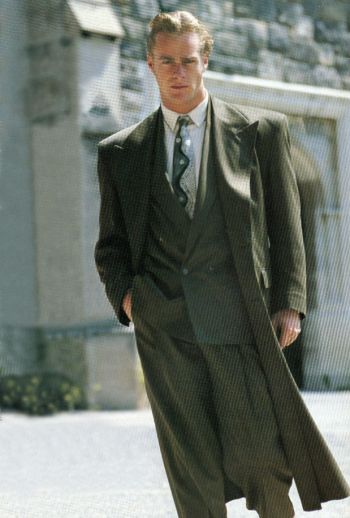 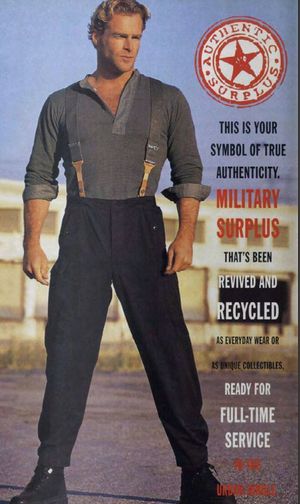 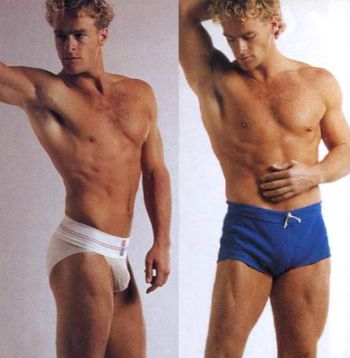 Steven shared the next two photos below on Instagram (which is why we strongly advise you to follow him @steven_lyon). 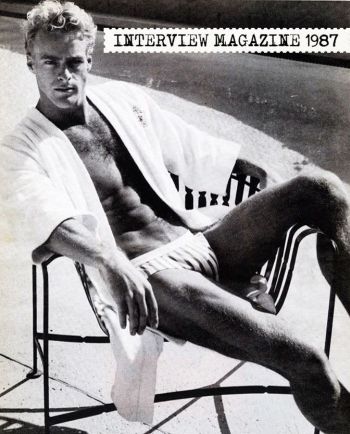 The following pic shows her with actress Susan Tyrrell. Here’s what Steven wrote following her passing: “Many years ago i was cast as a lead in a play at the Coast playhouse in Hollywood called ‘Why Hanna’s skirt won’t stay down’. The Play was sold out for 6 months and changed my life. I was honored to be cast with academy award nominee Susan Tyrrell. She was so crazy cool and taught me so much. I recently herd she has passed away. Heavy hart. RIP Susan!” 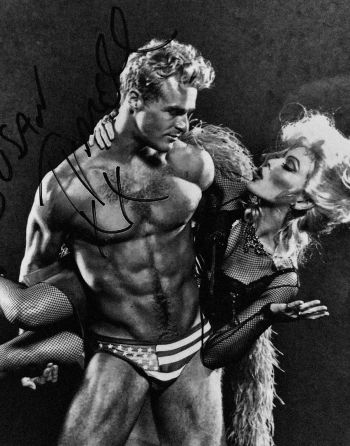