Vaughn Hebron Shirtless, Girlfriend, Family, The Oval Hunk. Let us continue blogging about the hot guys of Tyler Perry’s The Oval shall we?

Famewatchers, say hi to Vaughn Hebron and his immaculately sculpted washboard abs. Vaughn, who plays Barry Hallsen on the show, is our favorite of The Oval hunks that we’ve blogged about so far.

He’s our fav not because we dislike the others but because he gets extra points from us for giving props to his dad and for bringing him to the Tyler Perry studios. 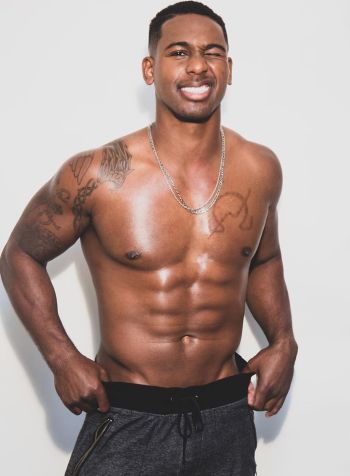 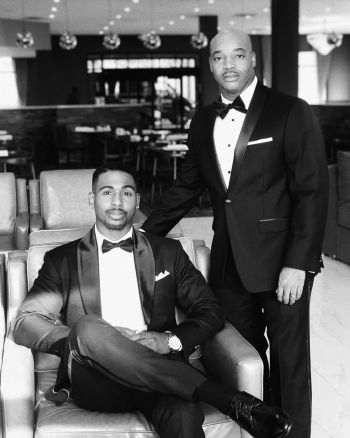 And here’s the message he wrote along with the post: “2 years ago I bust through my parents door to tell them I’m moving to LA to act. My step father, who is also my father, was the first one to tell me to go for it cause he believed I’d make it. So when @tylerperry invited me to his Imagine This Studio Grand Opening, dad gets the first invite! Happy to have shared this with you man!!” 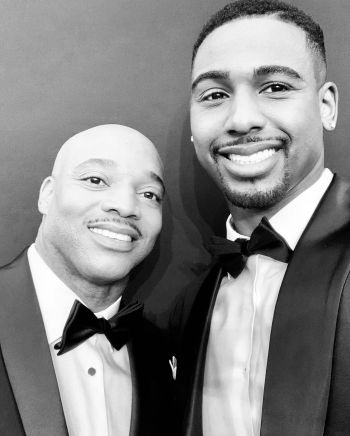 We must admit that we teared up a bit after reading Vaughn’s post. It’s just so wholesome and reminds us that the world is alright and that good people exists. No? 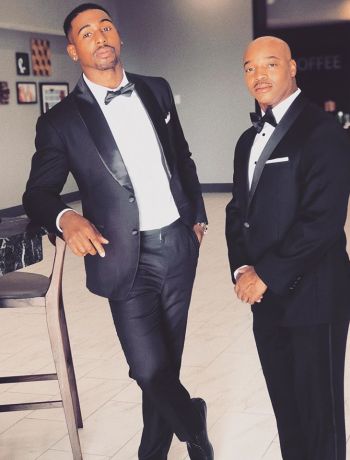 Anyhoo, we are happy that the actor has managed to find a career in acting and we hope that he will continue to establish himself in the industry. 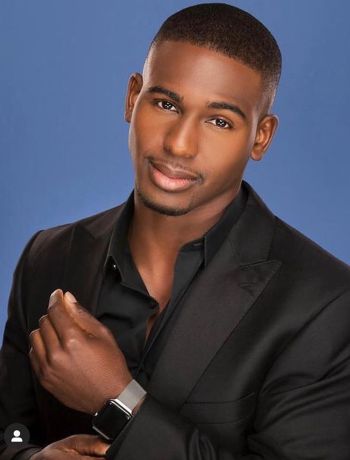 To date, Vaughn has a total of 15 acting credits on IMDB which includes an upcoming drama called King Richard. If you are a tennis fan, you should include this in your must-watch list because it is about Richard Williams aka the father of tennis superstars Venus and Serena Williams. 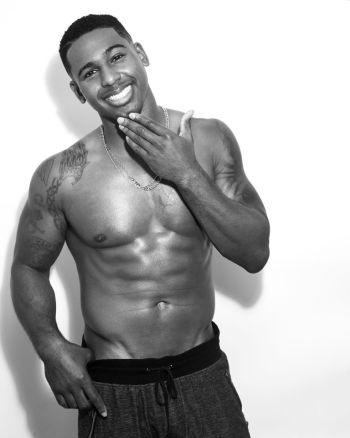 Chillin’ at the Tyler Perry Studios. 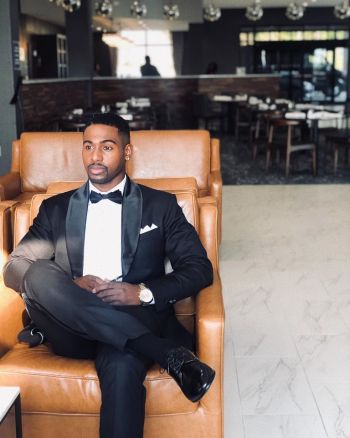 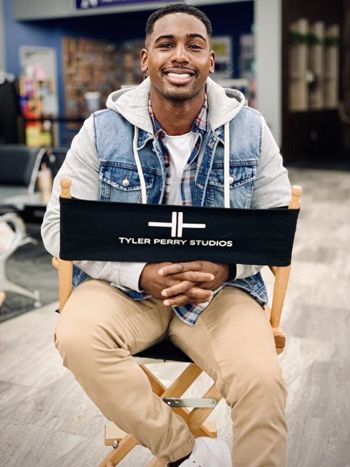 Vaughn Hebron Underwear. Apparently, he is a boxer briefs kind of guy which is not surprising because, like we’ve mentioned before, this style is now the favorite cut among a big majority of men beating both boxers and briefs. 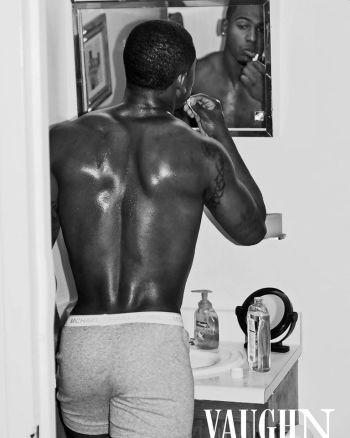 Working out in his performance underwear. 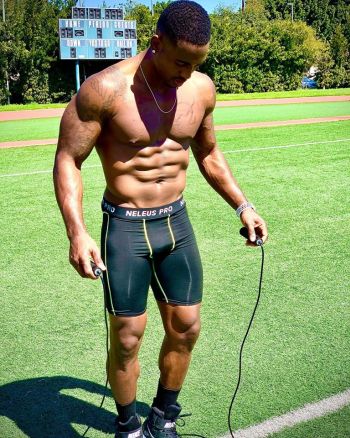 Vaughn Hebron Girlfriend? We have no information on this at the moment but we will update this post once we do have the info in the future.