V-Neck Shirts for Men: Celebrities and Male Models V-Neck Fashion. Chad White aka The World’s Top Male Supermodel is looking cute and shaggable in V-Neck shirts, no? So which of these shirts do you prefer? This immaculate white V-neck shirt? 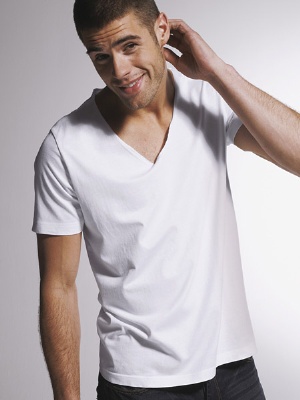 Or the blue and black shirts below. 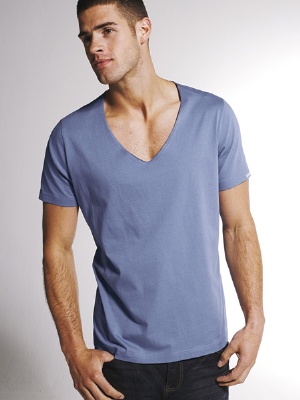 These fab V-Neck shirts for men, by the way, are from the English retailer, Littlewoods. 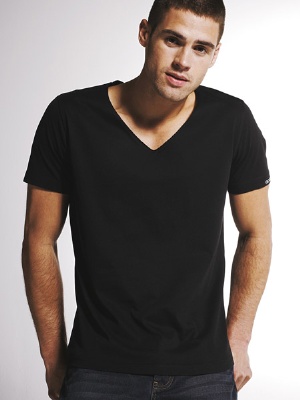 Want more men’s V-Neck shirts? Check them out below. For more Chad White awesome sexiness, check him out in his Camouflage Underwear. 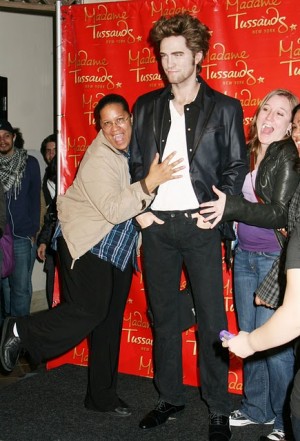 What do you think of RPattz’s choice of tee-shirt? Pretty cool and kinda sexy, eh? For more male celebrity shirts, click here. 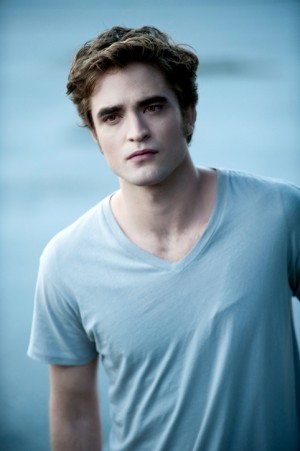 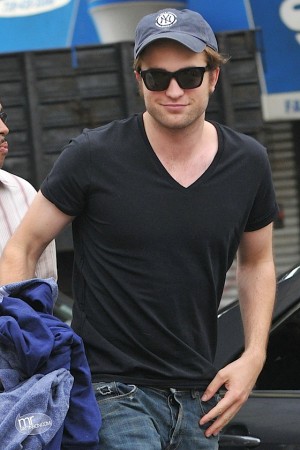 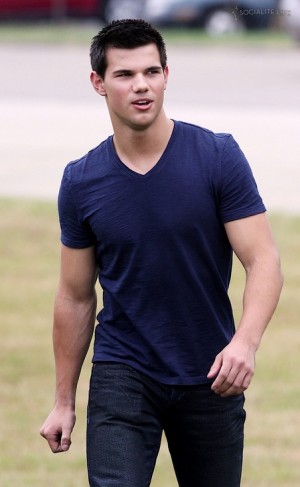 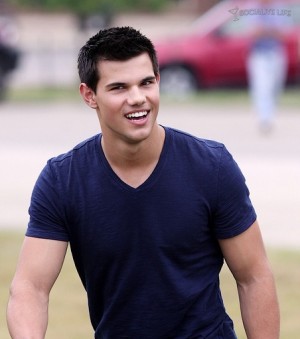 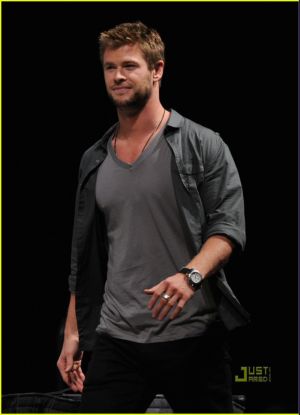 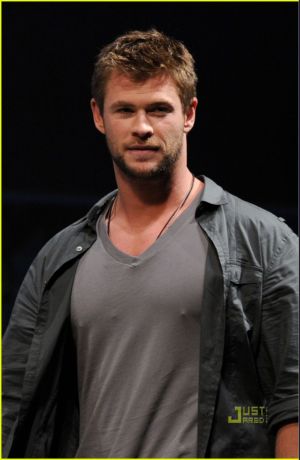 …..
Tom Cabral: Muscle Hunk is Our Imaginary Boyfriend (12 August 2010). Tom Cabral is our imaginary boyfriend. Seriously, how can one not fall for this guy? Those muscles are so longing to get out of his shirt, no? Oh, Tom! You’re just so shaggable. Love the V neck shirt, by the way. 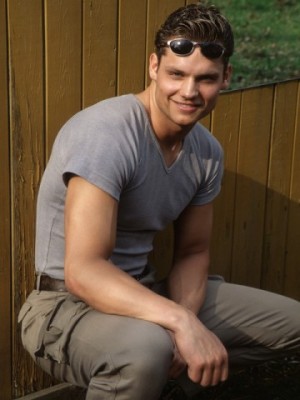 We must admit though that even though we’re calling this guy our “imaginary boyfriend”, we really don’t know anything about him at all other than he’s got great muscles.

Is he the one credited on IMDB to have appeared in bit parts for the movies Alien Raiders and Rest Stop: Don’t Look Back? Strangely enough, he’s cast as an accounting clerk in said films.

Anyhoo, if you know more about our “imaginary boyfriend” do tell us more about him in the comments. Thank you, fellow Famewatchers.