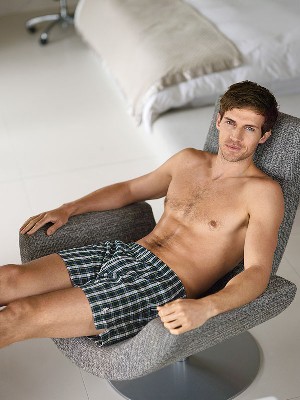 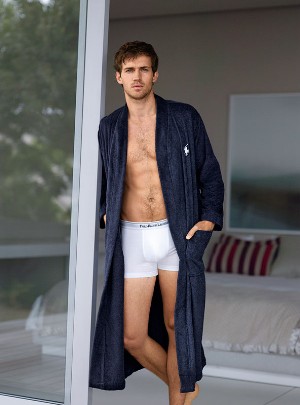 Oops forgive us if we’re sounding like high school girls seeing a guy in his underwear for the first time. All this blogging can make one go silly. Hehehe.

Anyhoo, here’s another pic of Andrew in his Polo Ralph Lauren outfits. 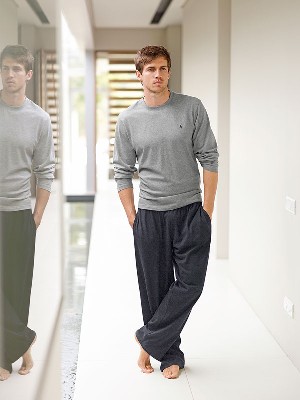 For those of you who are wondering about who our imaginary boyfriend is, Toby is a British athlete who specializes on the 200 meter dash. To date, he boasts of two gold medals from the 2009 European Athletics U23 Championships held in Kaunas, Lithuania. We expect to see great things from him and we are waiting with bated breath to see what he’ll achieve at the London 2012 Olympic Games.

Aside from being a superb athlete, Toby also modeled for Polo Ralph Lauren and Calvin Klein. Here are his Ralph Lauren modeling photos. Sooo hot! Now you understand why we fell in love with him, right? Hehe. 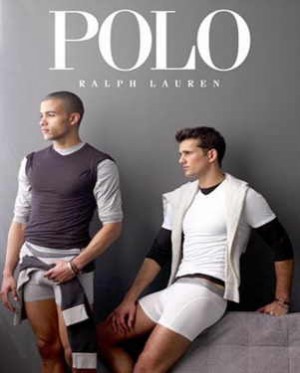 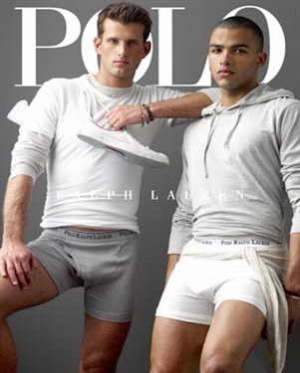 In an interview with Spikes Magazine, Toby has this to say about his life as a male model:

How did you get into modelling?
TS: Trevor Sorbie, the international hairdresser, is a family friend and suggested that I could be a model. At first I didn’t want to but a little later I had a change of heart. I realised a lot of my friends were going down the wrong road and I wanted to change my life and future. I went to see him and he told me I could make big money modelling. It was like “wow”!

What sort of modeling did you do?
TS: I worked with Ralph Lauren and did a catwalk with Calvin Klein.

What was your favourite modelling job?
TS: I did a thing with Naomi Campbell for Vogue. It was amazing because not many people get the chance to work for Vogue or Naomi Campbell. The shoot took a whole day and at one point we were in the boxing ring facing off against each other.

What was Naomi like as a person?
TS: She was so down to earth. We talked about rottweilers. They are my favourite dogs. She gets a lot of bad rep in the press but I didn’t get any of that.
…..
We don’t like Naomi because she gets physical with her assistants but we are ready to change our mind about her because of Toby. Haha. 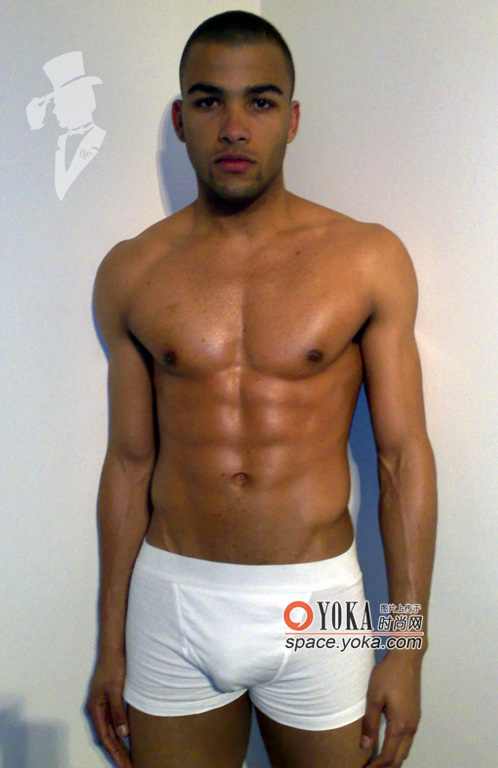