Troy Iwata Shirtless, Underwear, Gay in Real Life? If you are looking for a heartwarming TV show to keep you occupied these coming winter holidays, you should check out Dash and Lily which is currently streaming on Netflix.

The show is great — it’s currently sitting on a 100% fresh rating on Rotten Tomatoes — and so are the actors who were perfectly cast for their roles.

One such actor is Troy Iwata who plays Langston, the gay brother of one of the lead characters. Here’s Troy with Dash and Lily onscreen boyfriend Benny (played by Diego Guevara). 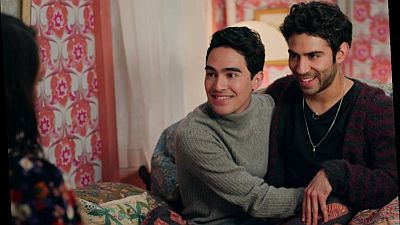 Now, is Troy gay in real life and does he have a boyfriend? The answer is yes to both questions. Based on his Instagram posts, we know that the biracial actor (he is part Japanese and part Caucasian) is in a relationship with boyfriend Gerardo Pelati.

Here are photos of the lovebirds we grabbed from Troy’s Insta (follow him @mrtroyiwata): 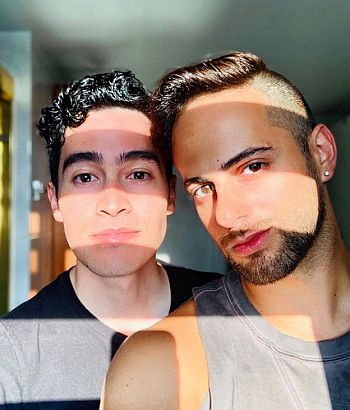 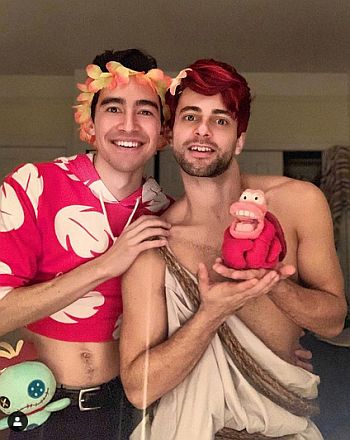 And here’s a shirtless photos of Troy and his beau for the thirsty THOTs among us. Want more biracial celebrities? 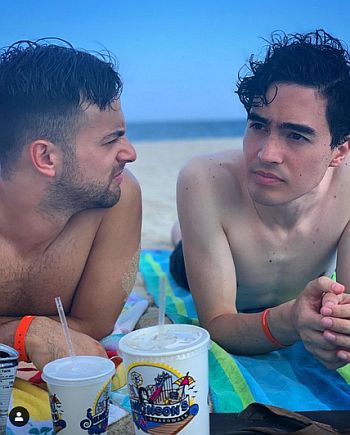 More Troy shirtlessness because why not. 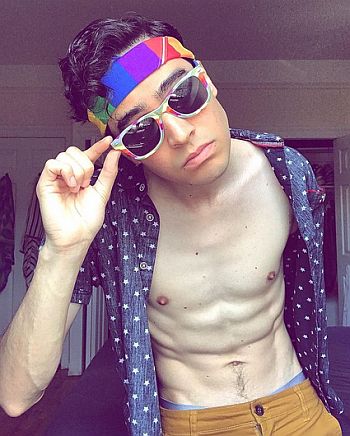 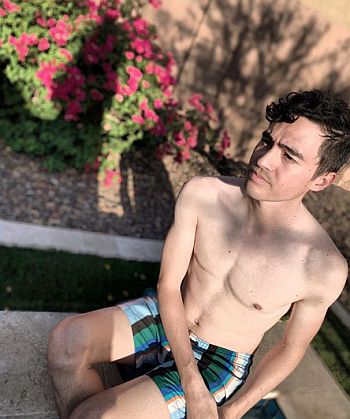 We even see him in his underwear. 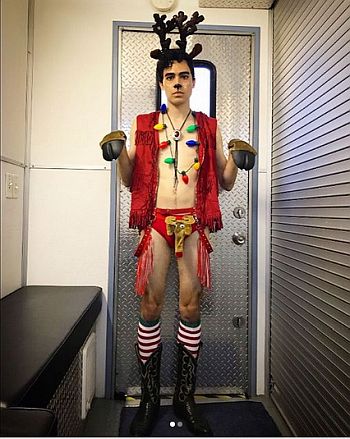 Aside from acting in front of the camera, Troy has also acted in stage plays on Broadway as well as Off Broadway. One such play is The Boy Who Danced on Air about the practice of boys from poor families being sold to wealthy men in Afghanistan. You should check it out, or the documentary it is based on (The Dancing Boys of Afghanistan), but we’re told it’s depressing. 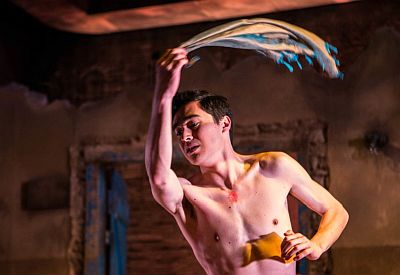 For non-depressing stuff, we reiterate that Dash and Lily is a good choice. 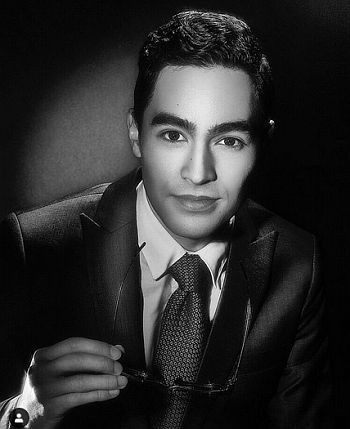 Anyhoo, here’s what Troy says about his role on the Netflix show in an interview with thewrap.com: “I think our show, it’s very refreshing for me to be able to represent both the queer community, but also the mixed-race community. I think that our show does a really wonderful job of very unapologetically portraying Langston in that way.”

He adds: “I think it’s really refreshing to play a queer character whose main arc isn’t them accepting their queerness or overcoming outside hate from their family or community. Because Langston is just this really fun, quirky, snarky human who happens to be gay and it’s never really questioned or challenged by himself or any of his friends. And I think that’s a really important message of hope to especially send to a younger audience.”