Trevor Noah Girlfriend Jordyn Taylor. In our earlier post on Trevor Noah (see: Trevor Noah Shirtless), we mentioned that he has a girlfriend named Dani Gabriel. Well, it turns out that — according to US Magazine — Dani is actually his ex-girlfriend. It adds that the handsome Daily Show host is dating a new girl named Jordyn Taylor.

Here’s a pic of the lucky girl. 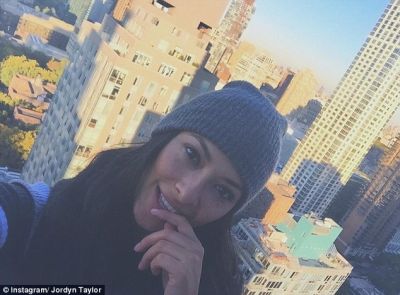 Who is this Jordyn Taylor? How did the brunette beauty meet one of the hottest guys in late night? Well, Trevor’s new gal is a fashion model. The two, apparently, are shacking up in Trevor’s Upper West Side apartment. 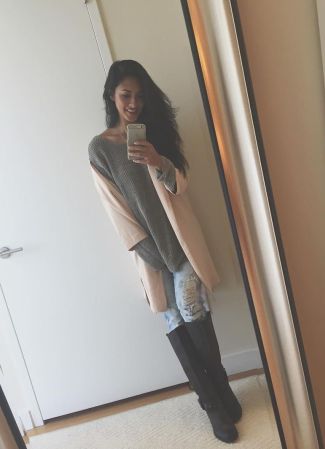 Yay! We’re happy for both of them!

Also, we must say that we are happy with Trevor as Jon Stewart’s successor on The Daily Show. He sure has brought an international flavor to the Comedy Central flagship program.

So far, our favorite episode of the show with Trevor as host would be the one where he takes down Donald Trump by comparing him to Africa’s infamous dictators. Watch:

Like some of you, we were worried that Trevor might not be able to fill Stewart’s shoes on The Daily Show but after watching him for about a month, we’ve happily concluded that there’s no need to worry. The show is in good hands.

Anyhoo, let’s go back to Trevor’s girlfriend, shall we? Apparently, she is also a singer. Okay, her singing career didn’t really take off but one of her songs, Accessory, was included in the soundtrack of the 2009 romcom movie Confessions of a Shopaholic. If that ain’t a feat, we don’t know what is. 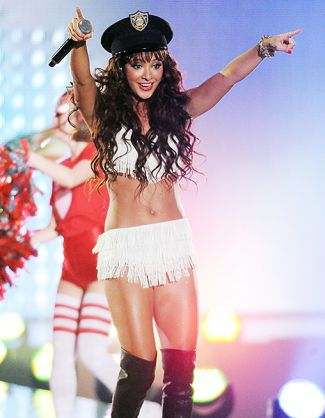 Trevor Noah Jordyn Taylor Dating Proof? Trevor and Jordyn have yet to confirm their relationship status but internet sleuths who looked at Jordyn’s social media accounts have concluded that there is something going on between the two and that it is serious enough for him to bring her home to South Africa. How do we know these? Because the lovebirds posted photos of themselves with the same baby cheetah from a Johannesburg zoo. 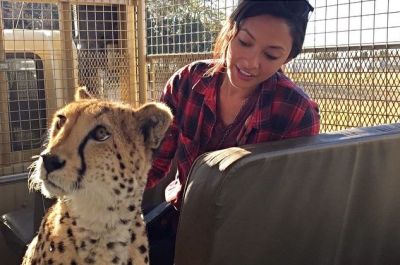 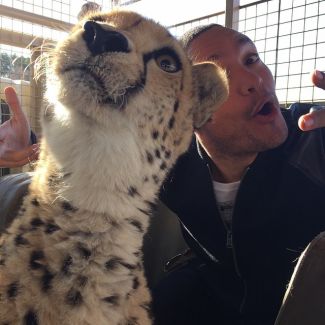