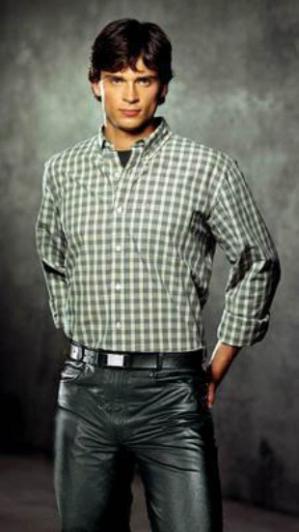 If you are of a certain age (aka you were in your 20s in the 1990s), this pic should remind you of Ross Geller in Friends and the episode entitled, The One Where Ross Wore His Leather Pants. Nope, that’s not really the title of the episode but we are too lazy to look it up. Anyhoo, in said episode, the geeky Ross had some problems getting the girl because of his leather pants.

Update: Our friend Kevin told us that the above photo of Tom Welling wearing a pair of tight leather pants may not be real and is actually a photoshopped image. Turns out he is correct. Here is the original used by whoever talented person who made Tom wear sexy hot leather pants. 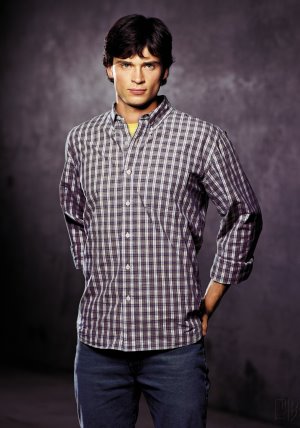 Now, the next photo below where our Tom is wearing a pair of leather pants may be the real deal. We hope it is not photoshopped, anyways. What do you think fellow TomWatchers? 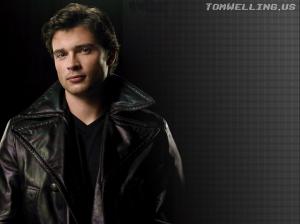 Who carried his leather better? The mustachioed Daniel Craig or the clean-cut Tom Welling. We gotta say that Tom wins this one mainly because we like our guys with no facial hair. Sorry, Mr. Bond. The best leather-wearing celebrity has got to be Chris Evans though. 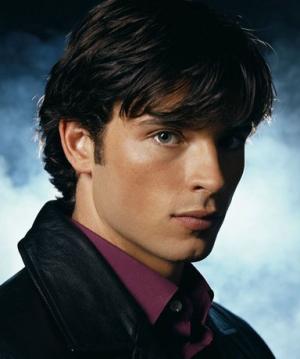