Teen Boys Basketball Shorts: NBA Rookie Class of 2016. So, this is the third part of our series on men wearing basketball shorts. This time, we are focusing on the teenage rookies of the National Basketball Association (NBA) who were drafted in the 2016 NBA draft. [Related post: Men’s Basketball Shorts.]

First of all, we should begin with the Number One draftee this year: Ben Simmons. Originally from Australia, this 19 year old forward is heading to Philadelphia to play for the Philadelphia 76ers. 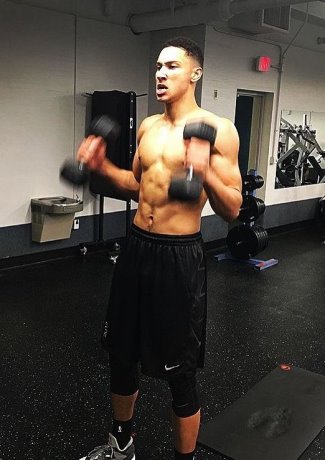 Another incoming NBA rookie is Dragan Bender. He is a year younger than Ben Simmons as he is only 18 years old. The Phoenix Suns picked Dragan in the first round as the fourth overall draft pick. Like Ben, Dragan is foreign-born. He plays for the Croatian national team in international competitions. 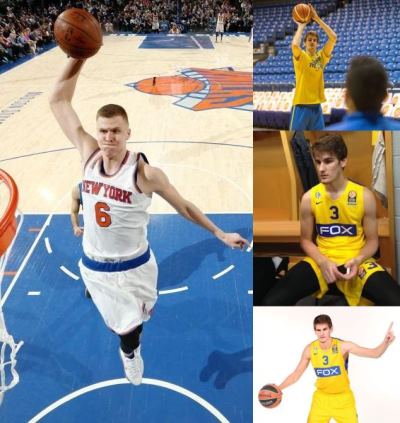 Our next entry to our post on teen boys basketball shorts is the gorgeous Georgios Papagiannis. Damn, ain’t he good lookin’? He is probably our favoritest NBA rookie. This Greek hunk is also joining the Phoenix Suns which drafted him in the first round (13th overall). 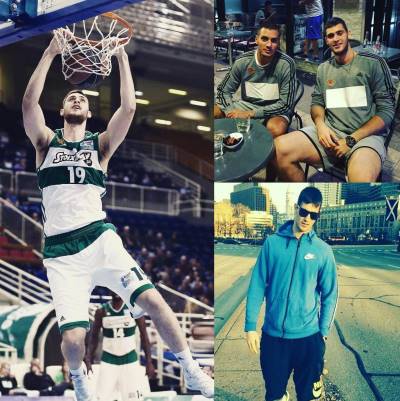 Nineteen-year-old Henry Ellenson will be joining the Detroit Pistons which drafted him in the first round (18th overall). Are you impressed by his wingspan? Of course you should be! 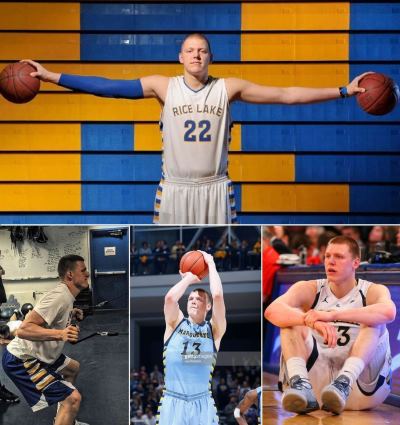 Like the other guys in the previous page, point guard Jamal Murray was picked in the first round (7th overall) in this year’s NBA draft. We already love him … because he is Canadian. Yeah, we have a thing for tall Canucks especially if they know how to shoot an arrow as Jamal apparently does. The 19-year-old rookie is joining the Denver Nuggets. 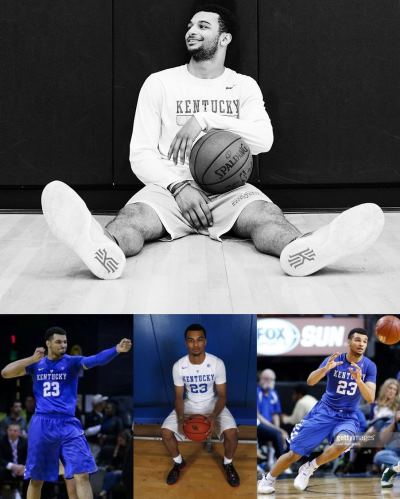 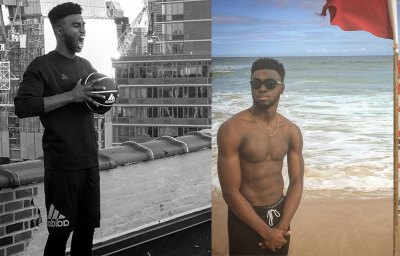 California boy Marquese Chriss was drafted by the Sacramento Kings as this year’s 8th overall pick. This power forward is only 19 years old but it looks like he’s got the moves. 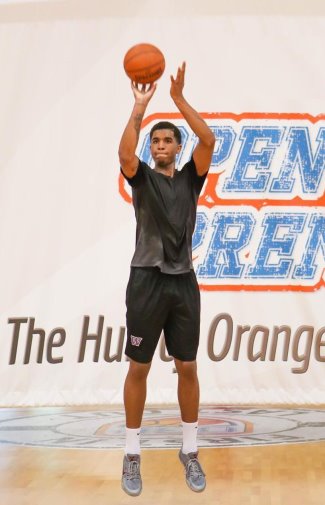 Does Thon Maker have the most badass name in the history of the NBA? Seriously, can you recall an NBA player with a cooler name? God Shammgod — 17th draft pick in 1997 — comes close but if there’s a contest between him a Thon Maker, we’re gonna give the trophy to Thon. First because God Shammgod is kinda repetitive. Secondly, the name Thon Maker reminds us of that Scandinavian god of thunder (lightning?) played by Chris Evans. 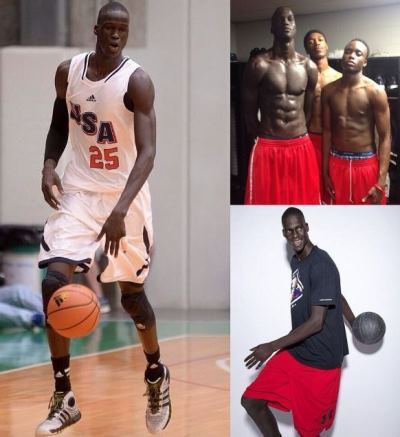 Like Ben Simons, Thon is also originally from Australia. The Milwaukee Bucks drafted the 19-year-old cager as the 10th overall pick.

So who of these guys got your favorite teen boys basketball shorts?