Teacher Stud of the Day: Professor Ruggero Freddi. Look who’s got himself a PhD degree? It’s our favorite Math professor that’s who — Ruggero Freddi aka the teaching stud formerly known as Carlo Massi.

Wikipedia says the brainy Italian hunk was awarded his doctorate in 2020 — specifically a Ph.D. in Mathematical Models for Engineering, Electromagnetism and Nanosciences — but other reports state that he got his degree earlier so we are a little bit confused.

At any rate, whenever he finished his PhD, there’s no question that you can now call him “Dr. Freddi”. Here are photos of the professor teaching in the classroom: 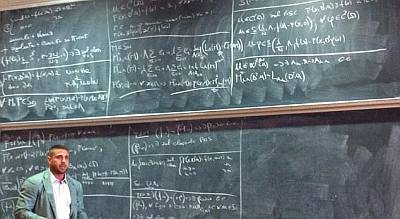 Any Famewatchers smart enough to decipher what the good professor is teaching? We’ll give you ten bucks if you tell us. Joke, joke. We ain’t got no ten bucks to spare. Hehe. 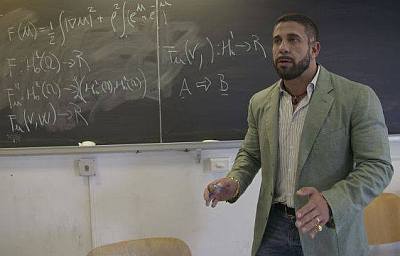 In his element at the Sapienza University. 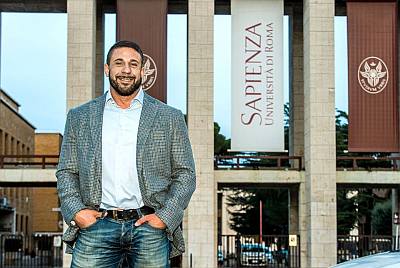 In 2018, Ruggero tied the knot with now husband Gustavo Leguizamon. Like his beau, Gustavo also used to work in the adult acting biz and went by the name Adam Champ. 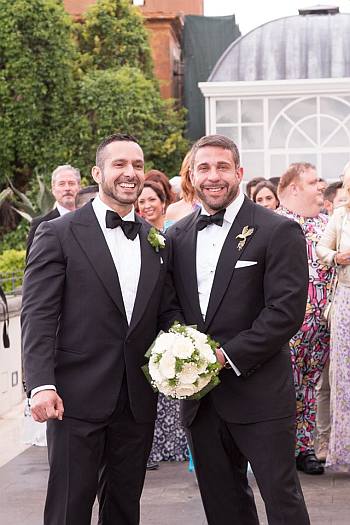 According to the Daily Mail, the couple and their two chihuahuas are living in a lavish €600,000 apartment bought with the money made from the professor’s former career. 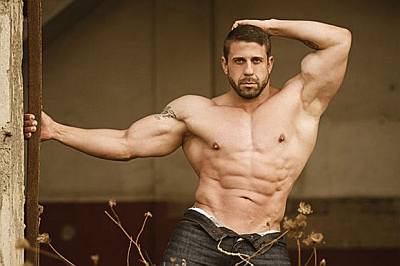 In a 2018 interview with Times Higher Education (timeshighereducation.com), Dr. Freddi talks about what motivated him to return to the academe as well as the lessons he learned from his previous career which can be applied in the academic environment:

Why did you decide to move back into academia?
The truth is that I became too rich and famous to stay interested in that job. I wanted to grow, and since I couldn’t grow any more in the industry I had decided that it was time for me to do something completely new.

It’s an unusual career path. Have you faced any tough questions from academics or students?
Everybody around me looks pretty amused and happy to know an eclectic person like me. Students like me and my colleagues support me. Unfortunately, the Italian academic world recently showed me a face that I didn’t know – they cancelled an important event that I organised to inform the students about Aids, and they didn’t give me a teaching position for this semester [the Sapienza University of Rome did not respond to a request from Times Higher Education for comment]. I know that next year they will give me some teaching as my résumé is [getting] better and better, but I can see that they really dislike all the media attention that I received.

What did you learn in the business that is good advice for academia?
From the industry, I have learned the importance of self-promotion – this is something that everybody should learn. You have to let the world know what an amazing person you are because nobody will come looking to find out for themselves.

How would you describe the situation for younger scholars in Italy at the moment?
My university is a total mess at the moment. The bathrooms don’t work, the infrastructure is obsolete and students know that they will be unemployed for years after they graduate. But I really try to listen to my students and to support them. I look at them and I see young people with high expectations and big hopes.

…..
Hot Teachers Male Edition: 2020 Update (30 November 2018). Want more hot male teachers? Of course you do, which is why we are bringing you this photos of Ruggero Freddi, an engineering instructor at the La Sapienza University of Rome who had a career as an “adult actor” before he became a university teacher. 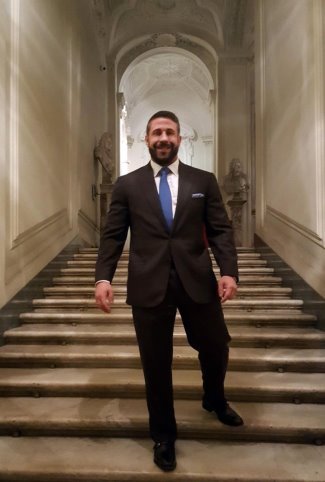 The Local tells us more about Ruggero who went by the name Carlo Masi in his more famous career: “Students of engineering at the La Sapienza University of Rome used their breaks from class to learn an extracurricular fact, albeit one related to their lecturer, not the course, that has made their class a viral story on the Internet. Some were surprised to find out their professor, Ruggero Freddi, had had a previous career as an actor in p*rn films in the US.” 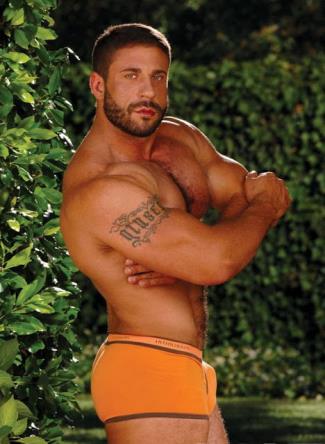 Apparently, this wasn’t his first career choice but the opportunity offered itself and the money is good so he grabbed the chance.

More from The Local:

Freddi told Repubblica that at first he sought a career in engineering but that he was put off by the limited opportunities and low wages in Italy.

“Then I was offered to do a film in the USA. I thought, ‘Why not?’ A job that helps me earn more and is a more entertaining career,” said the professor, visibly unaffected by the news of his previous career going viral. 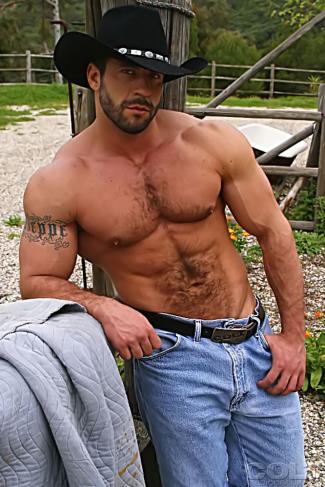