Stevel was an active male model in the early aughts and has since successfully crossed over to the acting world.

He must have been very busy the past few years because, boy, our Jamaican hunk is starring in three television shows which was released this year. 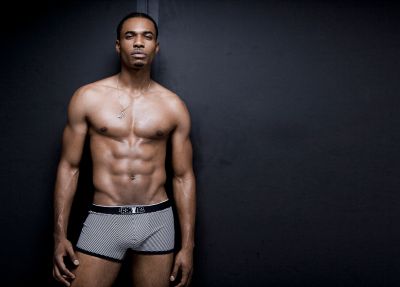 Specifically, Marc is on the BBC One show Noughts + Crosses where he plays a cop. He’s also on the Scandinavian TV show The Professionals which also stars Brendan Fraser and Tom Welling. And, thirdly, you may want to check him out in a Dutch TV series called Commandos where he plays a colonel.

Here’s Marc on Noughts + Crosses which, by the way, you can watch on the Peacock streaming service if you are in the U.S. Ugh, they should have given it to Netflix. 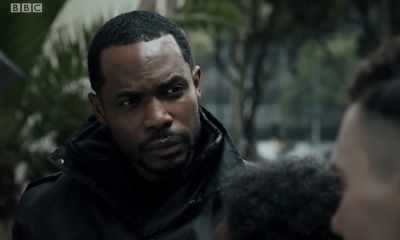 As for Marc’s future acting projects, you should check him out in an upcoming movie called Prisoner 760 about the USA’s illegal imprisonment of detainees in Guantanamo Bay. Marc will co-star with Hollywood big names such as Jodie Foster, Benedict Cumberbatch, Shailene Woodley, and Zachary Levi.

Here are some of Marc’s modeling photos which we grabbed from his Model Mayhem page. According to his IMDB page, our hunky Jamaican has modeled for the likes of Revlon, BlackBerry, Coca Cola, KFC, Nescafé, Momentum, Standard Bank, Nashua Mobile, South African Broadcasting Corporation (SABC), and DSTV. 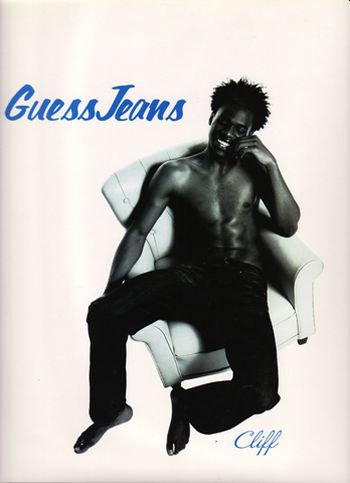 Hmmm, who wants to play with his ball? We do! We do! If you want more photos like these ones, follow the guy on Instagram @stevelmarc. 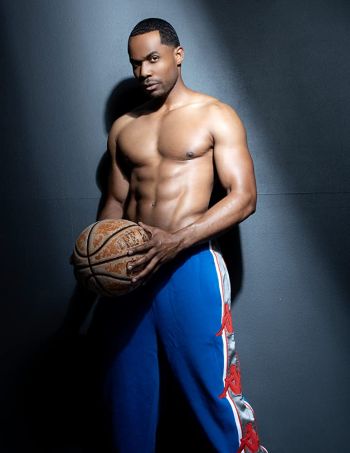 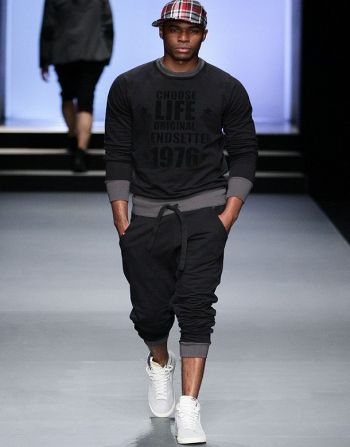 Awww. His smile made us smile. 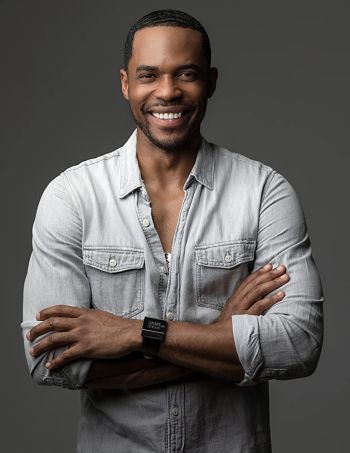 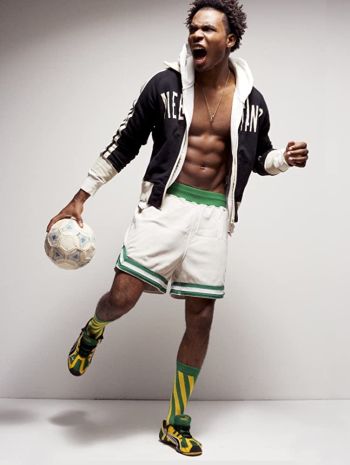 Looking gorgeous in his suit and tie. 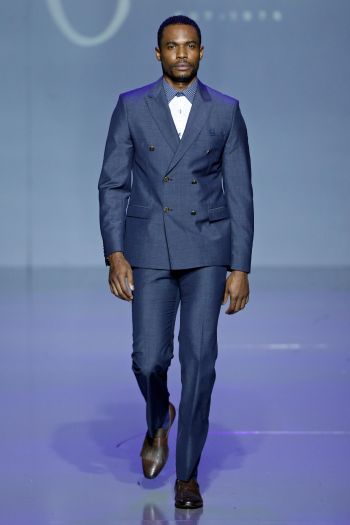 He is giving us a peek at his underoos in this photo for Cosmo Magazine. 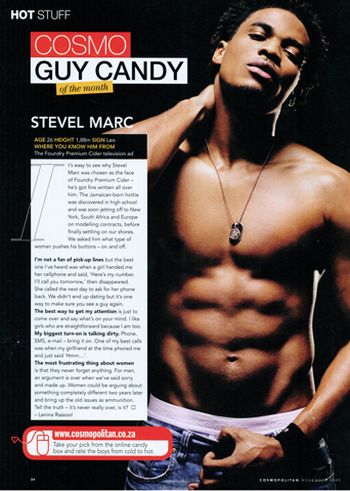 Stevel Marc Girlfriend? We do not know if he is single or married or whether he is seeing anyone at the moment but we will update this post in the future once we have information on his relationship status. For the time being, here’s Stevel looking gorgeous with a body sculpted like a Greek god. 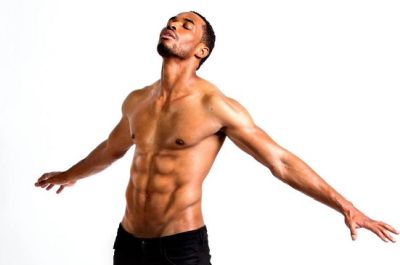