Damn. Those abs are fiiiiine. What workout routine has our young man been doing to get them six packs?

If the guy is familiar to you, it’s because Ethan is actually an actor who starred in the teenage comedy series Bizaardvark which aired on the Disney Channel from 2016 to 2019. This year however, the 18-year-old cutie is taking a break from acting as he pursues higher education. 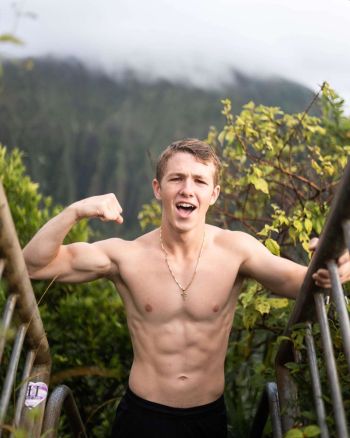 Specifically, Ethan is a first year college student at Vanderbilt University which is a very tough one to get into. The prestigious school accepts only about 1 in 10 (9.6%) applicants and is currently ranked 15th (in the National University category) by the US News and World Report.

Here’s Ethan chillin’ in front of the Wyatt Center on the Peabody College campus. 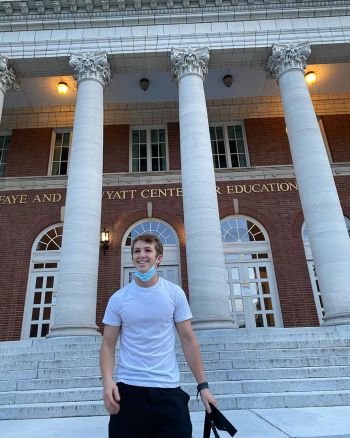 Ethan shares the news to his social media followers that he got accepted to the Vanderbilt Class of 2024. 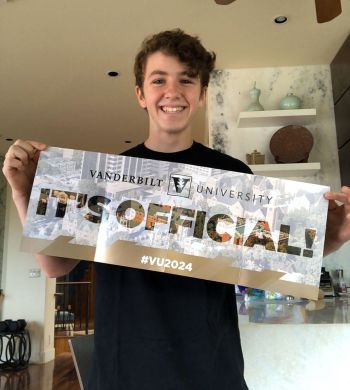 Anyone of you know his degree or major that he’d be studying? We have no idea at this time but we will update this post once we have the information.

Oh, he graduated before the turn of the century but we must mention that one of our favorite country singers, Dierks Bentley, is a Vanderbilt alumni too (class of 1997). 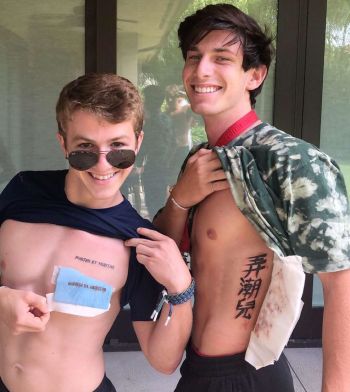 According to Ethan, his tattoo says “Fortes et Veritas” which in Latin means strength and truth. Anyone of you know the translation of the other guy’s Chinese tattoo? Hopefully not something inadvertently silly. 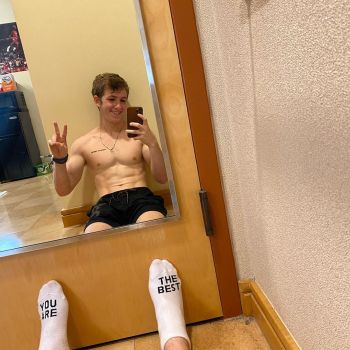 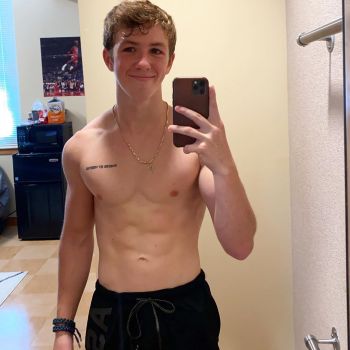 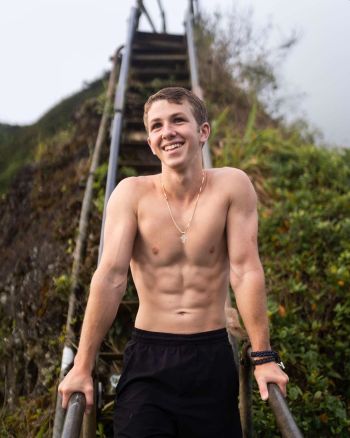 Ethan Wacker Gay or Straight? Girlfriend or Boyfriend? He is straight and dated Olivia Rodrigo who was his co-star in Bizaardvark. 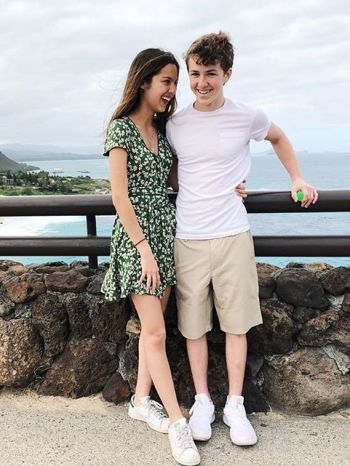