Simu Liu Shirtless Update. Okay, it’s been more than two years since we posted this and, boy, did those years skyrocket Simu to the stratosphere. This is thanks to Shang-Chi, of course, which was released last year and which made $432 million in the box office. If we are not mistaken, it is the number one top-grossing movie for Disney last year, the second top-grosser overall in North America after Spider-Man, and the ninth highest grossing movie worldwide. 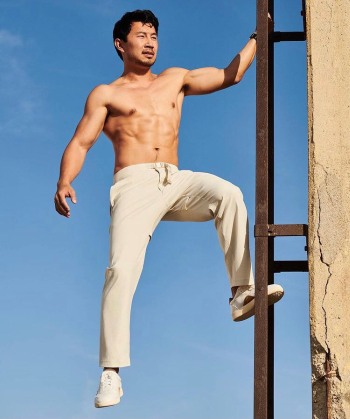 Anyhoo, let’s celebrate the Chinese-Canadian actor’s arrival in the Hollywood A-List by ogling at more shirtless pics shall we? We grabbed these from a photoshoot he did with GQ Magazine. 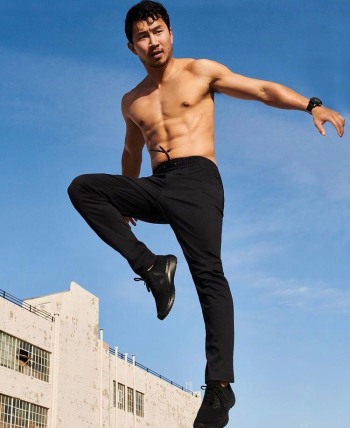 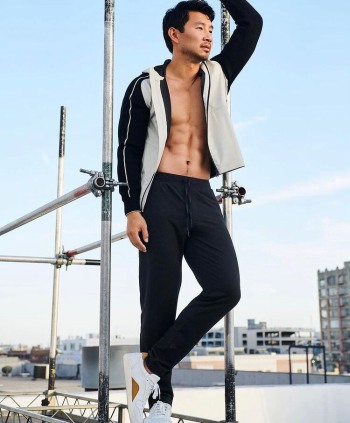 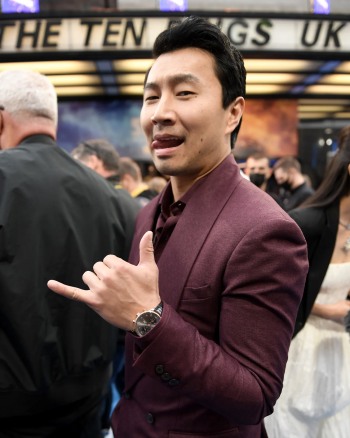 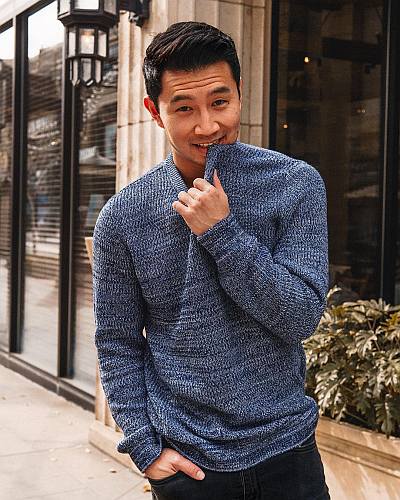 How did he got cast as the first Disney Asian superhero? Simple, he tweeted at the Marvel/Disney overlords and 1) asked them to make an Asian superhero movie and then 2) asked them to cast him in it. That our Canadian hunk became a superhero because he tweeted about it is proof that there’s truth to Elvis Presley’s “ask and you will be given” song; it’s also a story that should be told and re-told to aspiring actors who are trying to make it in the industry.

Simu Liu Shirtless Photos. This section is for the thirsty among you who are looking for Simu’s shirtless pics. We grabbed these images from his Instagram account which you should follow (@simuliu) if these ain’t enough for you. 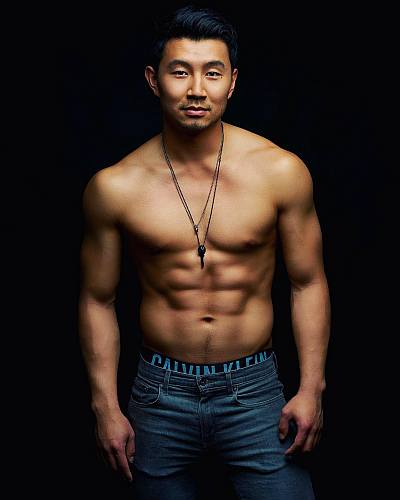 He is a calendar boy having been featured in this Asian Bachelorette calendar. 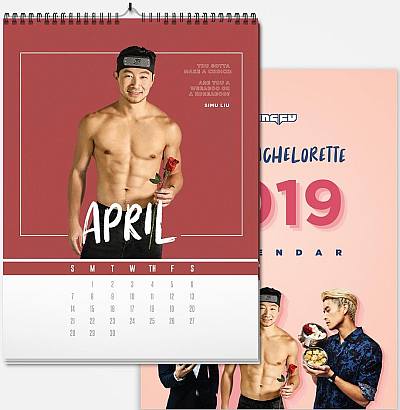 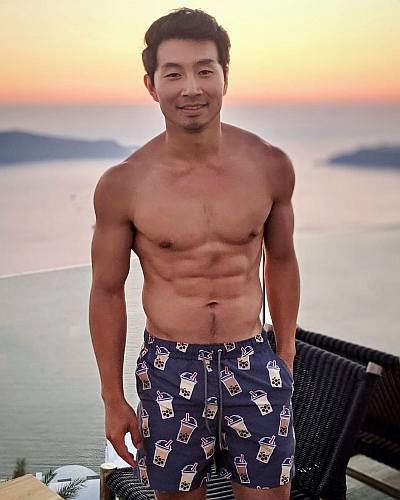 Is Simu Liu Gay or Straight? Does He Have a Girlfriend He is straight and he’s got a girlfriend who is actually part of Kim’s Convenience. Nope, we are not talking about Shannon. It’s actually the girl who got him in trouble in that episode where everyone thought Jung is a drunk.

Not everyday you get to share the screen with your real life girlfriend (only they gave her bangs and braces😆) #kimsconvenience #okseeyou pic.twitter.com/5ZCjB2aFia

For those of you not familiar with her, Simu’s girlfriend’s name is Tina Jung. Aside from Kim’s Convenience, they also worked together in a 2017 short movie called Meeting Mommy. Here’s a photo of the lovebirds from an industry event. 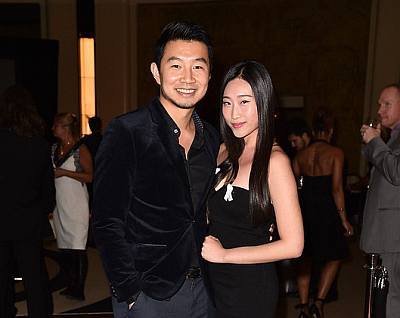 Simu Liu Boxers or Briefs? We have no clue but we do know that he likes him his Calvin Kleins. 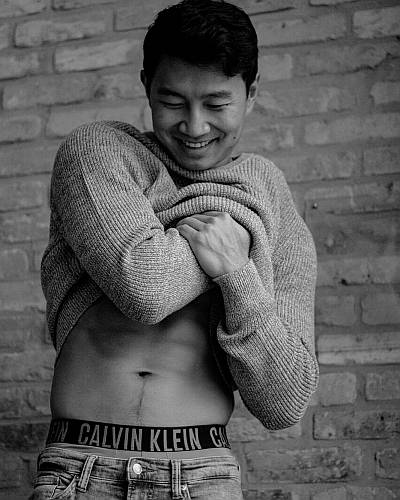 Let’s end this post with a photo of Simu as a horse-riding kid. 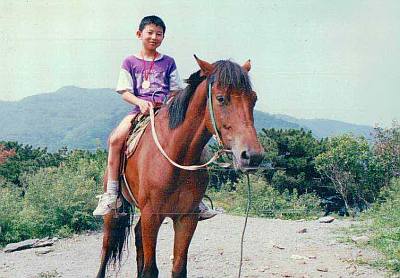