Well, your dream is actually a reality and we have photos for you to prove it. Apparently, back in September 2018, our second favorite Amell (after Robbie, of course) participated in a professional wrestling match dubbed All In where he went toe to toe with Christopher Daniels who actually wrestles for a living. 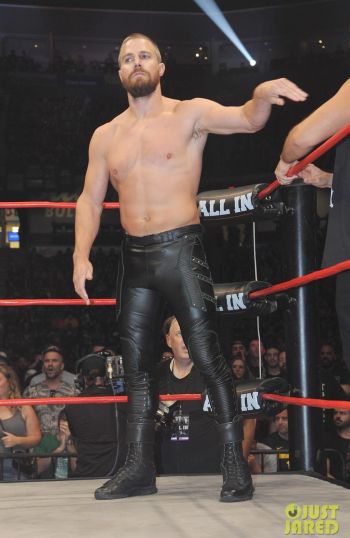 As may be expected, Stephen lost his match but earned a lot of respect from the denizens of the Squared Circle subreddit which is arguably the most passionate and the most knowledgeable online wrestling community. 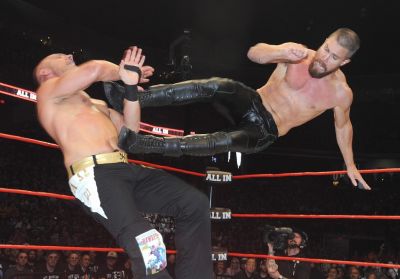 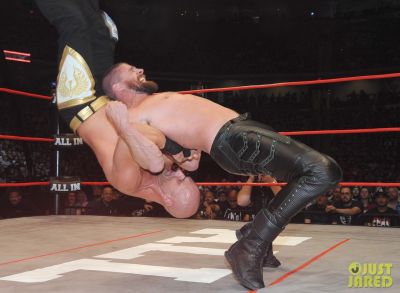 Here’s a sample of what Redditors said about Amell’s performance in All In:

Being mistaken for a real wrestler, when you are anything but, is the biggest complement that one can receive, no? This is specially true if the ones who mistook you as the real deal are guys who know their wrestling and are knowledgeable on what they are talking about. 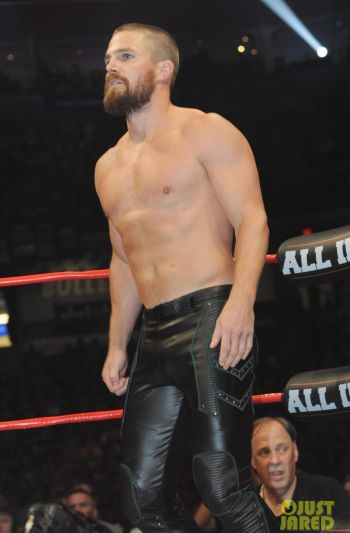 The All In event itself got very positive reviews from the sports media and received “near universal acclaim” according to wikipedia.