Scott Brown Shirtless, Underwear Modeling Photos: All-American Daddy Senator Hunk. Famewatchers, meet Scott Brown. He is the 1) father of American Idol reject Ayla Brown, 2) a Republican state Senator for Massachusetts, 3) a candidate for the US Senate for the upcoming election to replace the late Senator Ted Kennedy, 4) a former male model (that’s why he’s undressed like that), and a 5) DWLF (i.e., DILF except there are more than one of us). 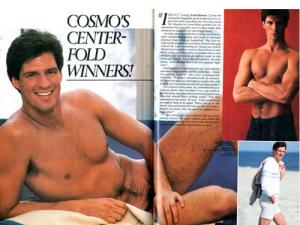 Mr. Brown is probably the only proof there is that the Republican party ain’t just for old men like John McCain or brainless idiots like Sarah Palin. However, much as we like to look at Mr. Brown’s DWLF awesomeness, we’d still go for his Democratic opponent because we can’t imagine the party of Glenn Beck (aka the one who needs penis-enhancing pills, Rush Limbaugh, Michelle Malkin and those other crazy Republicans representing the Great State of Massachusetts. 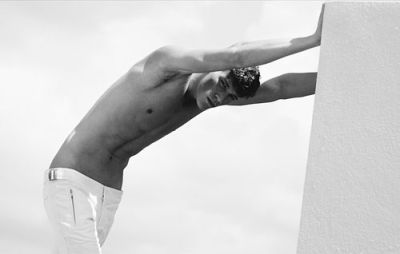 UPDATE: More Scott Brown Shirtless and Modeling Photos. You want more modeling photos of your favorite All-American Senator Daddy Hunk don’t you? Of course, we all do. You’d be lying if you say you’re not interested at looking at his gorgeousness. Hehe.

Anyhoo, here’s a Scott Brown shirtless modeling photo from the June 1982 issue of Cosmopolitan Magazine which cited the then young male model as one of “America’s Sexiest”. 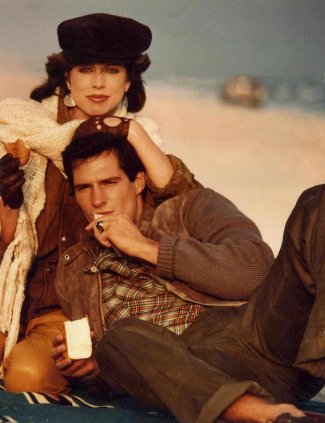 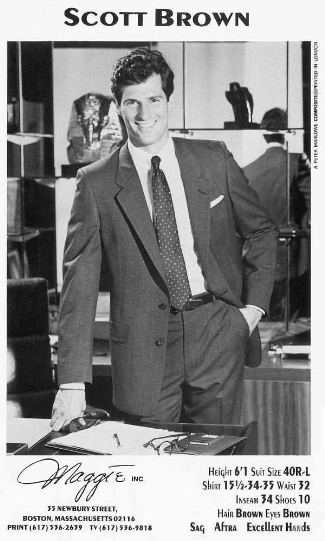 Sweaters are not typically associated with sexiness but we find the Senator vewwy vewwy sexy in that snug sweater he’s wearing. Our Scottie is posing for the 1984 Bernat catalog. 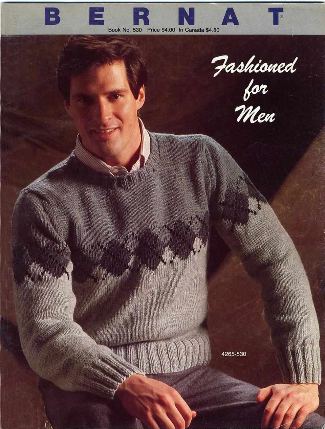 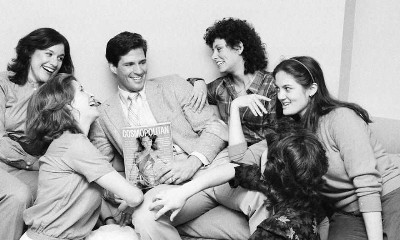