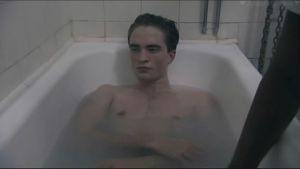 Here’s the trailer for The Haunted Airman. The other video below is a short clip from the film. [Update: Sorry, the videos were deleted at source.]

Doesn’t our RPattz look hot even if he’s acting crazy? 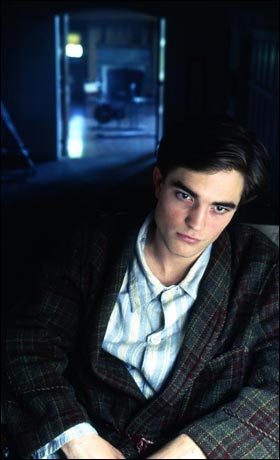 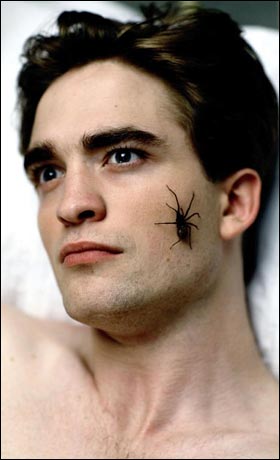 Poor thing. He’s a haunted man indeed. After he made this movie, the unfortunate (?) Brit is now being haunted by his crazy Twilight fans. But he’s also now very rich so he’s also fortunate in the fortune department. 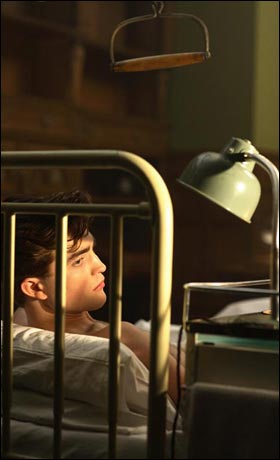 Pierce Brosnan and Robert Pattinson in one movie? That’s quite a casting coup, isn’t it? If we were the producers of the Remember Me movie, we would get some firemen on standby because the movie set might explode with the hotness of the two male leads. 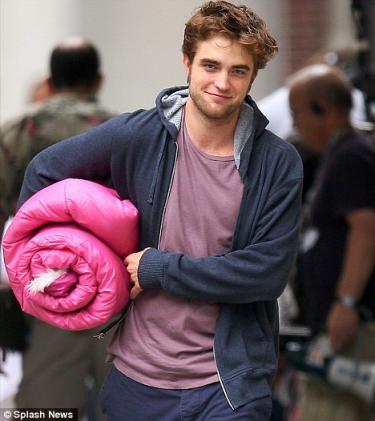 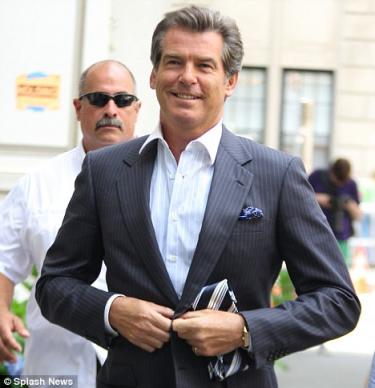 Seriously, Pierce is turning out to be a very hot daddy. He was hot back in the “olden days” but he remains a one hot patootie. Of course, Pattinson is kind of hot too. Although, we must say that Brosnan is much hotter than Pattinson and we’d like to think that Pattinson will agree with us. Oh, by the way, the photos are from a location shooting somewhere in New York.