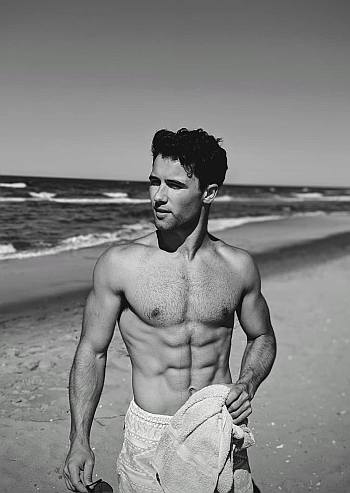 If you want to see more of this gorgeous guy, follow him on Instagram (@robsgk) because that’s where we grabbed the above photo as well as the other photos in this post. You can also see more of him in the upcoming TV show Utopia Falls which will be streaming on Hulu beginning Valentine’s Day (14 February). If you are in Canada, you can watch on CBC Gem.

More about the show from IMDB: “In a genre bending take on a coming of age story, a group of teens in a distant future colony uncover an ancient forbidden archive of historical, cultural and musical relics. This discovery forces them to question everything they’ve been taught, and use the power of music to ignite change in their reality to expose the truth.”

Interesting show, huh? We’re not into this genre but we look forward to watching it if only to satisfy our curiosity on whether Robbie will be showing us his sculpted abs on the show. Yeah, you should already know that we are kinda shallow, thirsty, and THOTy here at Famewatcher. Hehe.

For the time being, here are more Robbie Graham-Kuntz shirtless pics. We grabbed this one from Denise Grant Photography on Facebook: 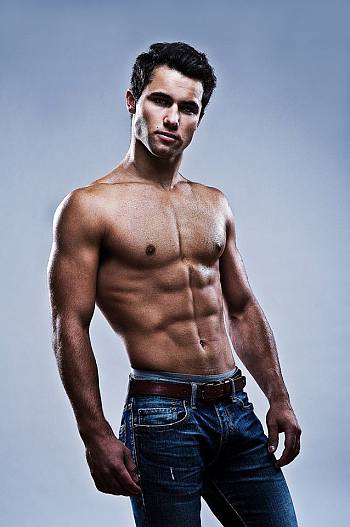 Robbie as Adam on the movie where he played the love interest of the main character. 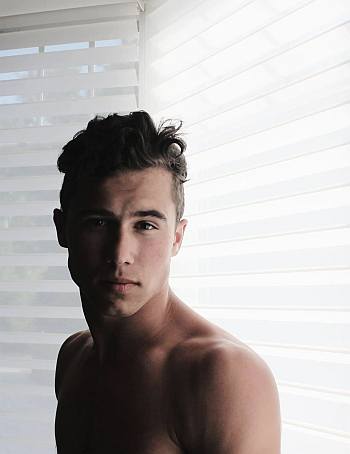 Robbie Graham Gay or Straight? Dating Status? He is straight and he is in a relationship with Jamie Murray who, like his beau, is in show business. Here are photos of the couple which we grabbed from their Insta accounts. 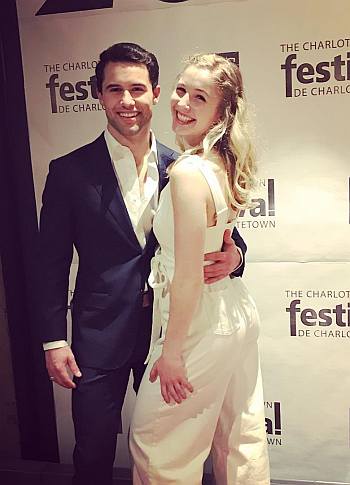 You can follow her on Instagram (@jamiemurr). Are they boyfriend-girlfriend or did they tie the knot? We do not know at this point but will update the post in the future when we find out. 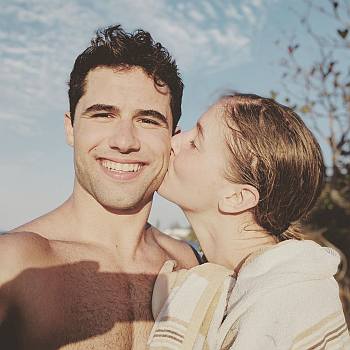 Robbie Graham-Kuntz Underwear? Does he wear boxers or briefs? Maybe boxer briefs to get the best of both worlds? Nah, as you can see in the photo below, he is more of a Borat underwear kind of guy. Yay! 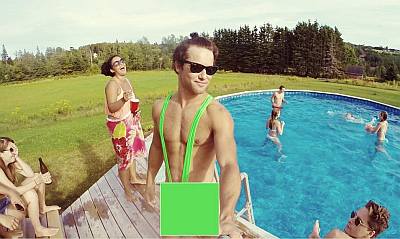