Rish Shah Shirtless, Underwear, Girlfriend. Oh boy, do we have a new imaginary TV boyfriend these days. Haha. His name is Rish Shah and he plays Kamran the love interest of the main character on Ms. Marvel which is currently streaming on Disney+. Here’s the actor with co-star Iman Vellani (who plays the titular character) on the red carpet for the show’s premiere. 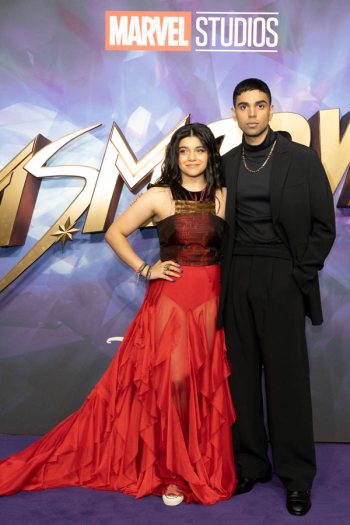 In an interview with Erik Swann of cinemablend.com, here’s what he says about his role on the Marvel series: “I love that it’s not the typical love interest type of role. And I think it’s always interesting when you come into a role and you’re playing someone who is a bit more mysterious, and has a couple more layers to it. And I think that it’s just been a really fun process. I mean, yeah, I’m not sure how much I can say about where it’s gonna go, but it’s definitely been… The first episode that I come in, I love that stuff. I mean, all of the date stuff and him just getting to know Kamala is really sweet.” 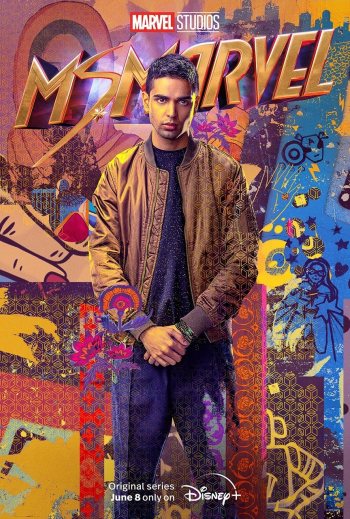 Aside from Ms. Marvel, the 23-year-old hunk’s acting gigs include Emmerdale Farm, To All The Boys: Always and Forever, and an upcoming Netflix movie called Strangers. Oh, like other talented British actors, he’s also starred on stage specifically the 2019 production of Torch Song on the Turbine Theatre where we see him in his boxer shorts underwear. Yay! 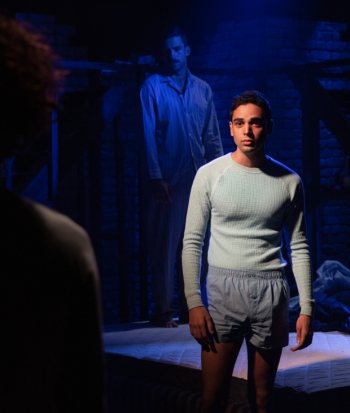 Rish with co-star Matthew Needham on Torch Song which, for those of you not familiar with the play, is about drag queen Arnold Beckoff (played by Needham) and his quest for true love in 1980s New York. It is a revival of the Tony Award-winning play Torch Song Trilogy by Harvey Fierstein. 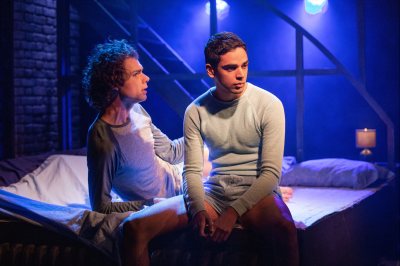 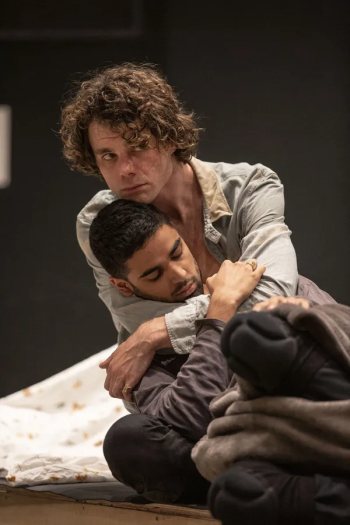 Rish Shah Gay or Girlfriend in Real Life? We have no answers for these questions but we will update this post once we do have the information. For the time being, here are some of our British hunk’s modeling photos. 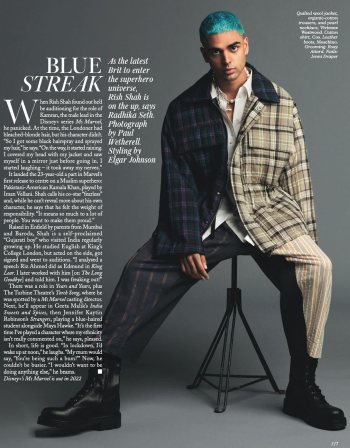 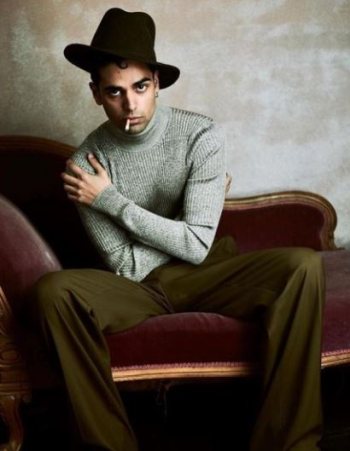 And here are some shirtless pics screencapped from an episode of Ms. Marvel. 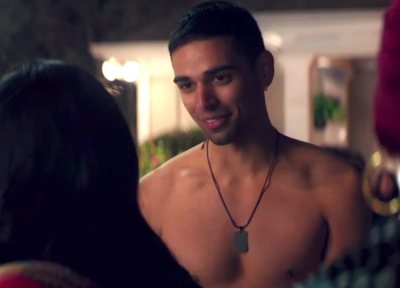 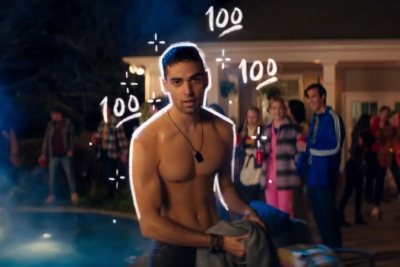