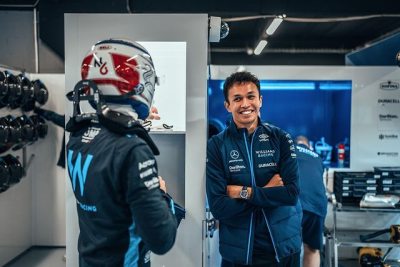 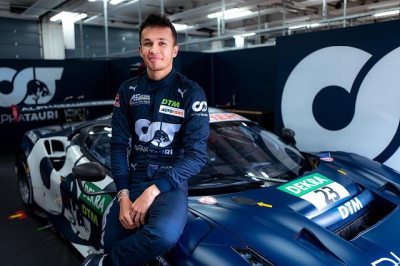 Alex Albon Poddium Appearances. Though he has yet to bring home a winner’s trophy, the 26-year-old driver has made it to the podium twice. His first podium appearance was at the 2020 Tuscan Grand Prix (where he placed third behind Lewis Hamilton and Valtteri Bottas who were both driving for Mercedes). That same year, he made it to the podium for the second time at the Bahrain Grand Prix behind Hamilton (Mercedes) and Max Verstappen (Red Bull).

Alex Albon Girlfriend. He is dating girlfriend Lily Muni who is also a professional athlete. Specifically, she is a golfer who plays on the Ladies Professional Golf Association (LPGA). Here are photos of the lovey-doveys which we grabbed from Alex’s Instagram page (follow him @alex_albon). 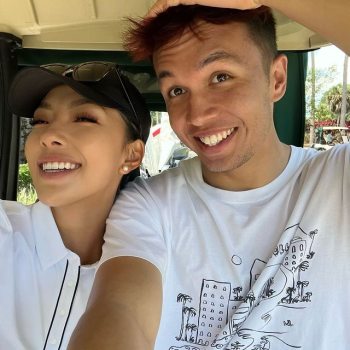 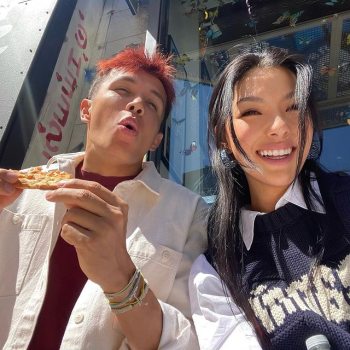 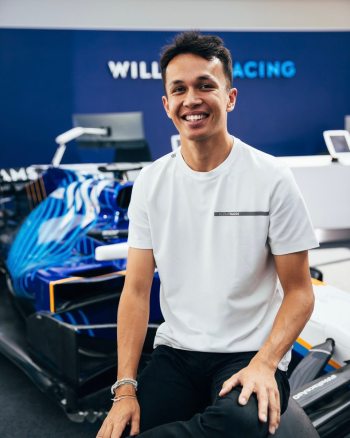 Oh, we also have a shirtless pic of the guy which we also grabbed from his Insta for the thirsty Famewatchers among us. Haha. 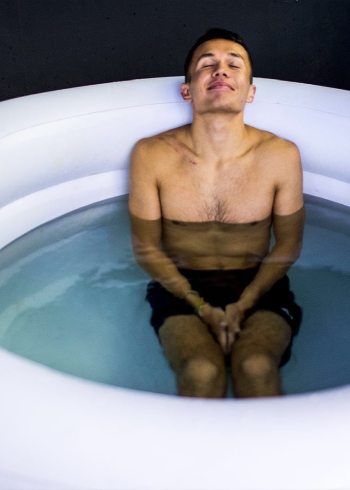 Alex Albon Sponsors. Though he is now competing with Williams Racing, he has maintained his partnership with Red Bull Thailand as his personal sponsor. 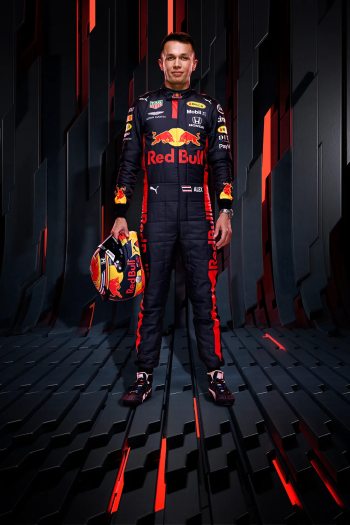 In 2019, he inked a deal with Casio to serve as the Japanese watch brand’s Edifice ambassador for Thailand. Here are some advertising materials by Casio Edifice which features the driver. 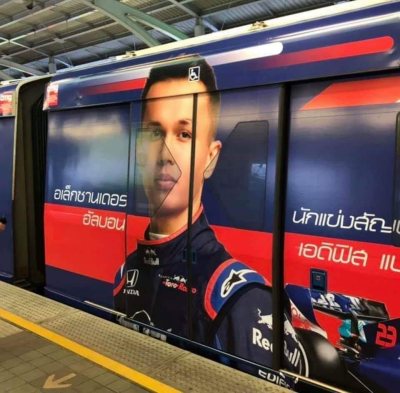 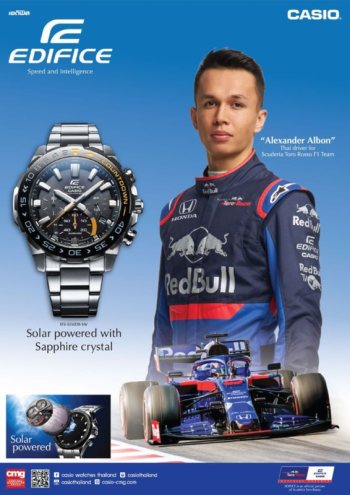 More about this ambassadorship from thebigchilli.com: “EDIFICE has supported the F1 racing team Scuderia Toro Rosso as an official team partner since 2016. The brand is inspired by the world of motorsports, with the constant development of watches in its honour. In Thailand, EDIFICE has partnered with Alexander Albon, Scuderia Toro Rosso’s newest driver, who competed in the 2019 Formula 1 World Championship with his Thai nationality. As the pride of the country, Alexander represents the true passion and spirit of both Edifice and motor sports instilled within Thai people.” 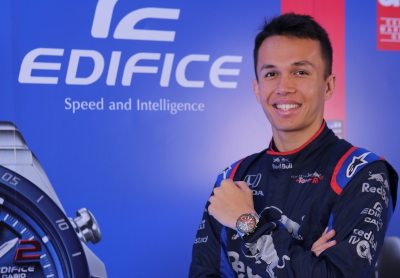 He also has (or had) sponsorship deals with MDM Designs which designed his helmet below, Moose Craft Cider, and PTT Lubricants. 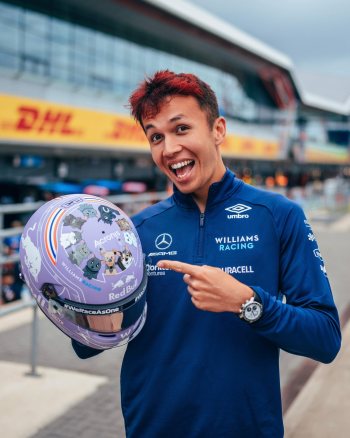