Rahul Kohli Shirtless, Underwear, Girlfriend Update. Look who’s starring in two of Netflix’s horror shows? It’s our imaginary British boyfriend, that’s who! Oh and he will be starring in another upcoming Netflix series too. 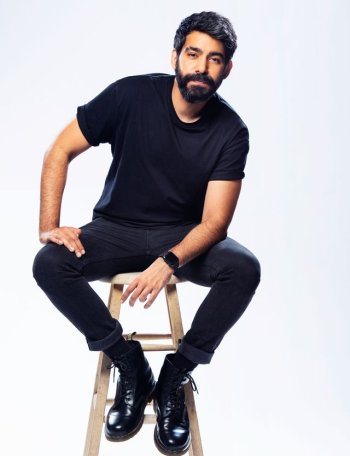 Specifically, Rahul is one of the main cast in The Haunting of Bly Manor as well as Midnight Mass which are both critical hits and audience favorites for Netflix. He will also be starring in an upcoming series, The Fall of the House of Usher, which is created by Mike Flanagan who is the man behind Haunting and Midnight. 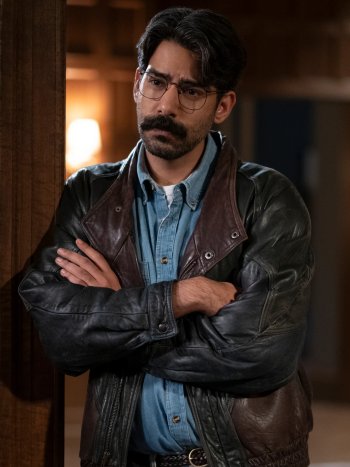 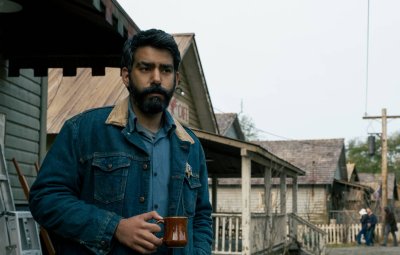 We gotta admit though that we still have to watch said shows. We always planned on seeing it but we’ve been waiting for company to watch it with us because we are scaredy cats. It will take forever for us to forget or let go of a horror scene and, because we live alone, we’ll always be thinking that there’s an entity on the other room, or that the light is blinking even if it is objectively not, or that it seems like someone’s knocking softly on the other side of the wall. Haha. Anyhoo, we will watch the shows eventually.

Rahul Kohli Girlfriend? He got engaged to longtime girlfriend in 2018 but we have no idea whether they they tied the knot. This should answer the question asked in our original post below on whether he is a friend of Dorothy. He is not be is an ally to LGBTs since he’s posted his support for the community on his Insta (follow him @rahulkohli13). 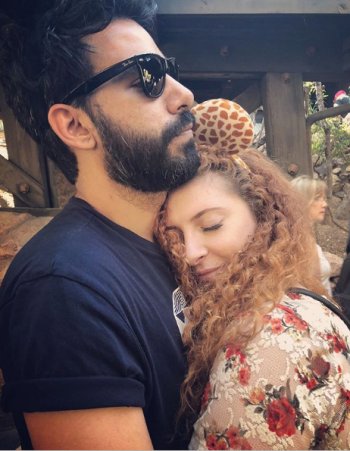 Rahul Kohli Shirtless and Underwear Photos. Some images that the actor is sharing on his Twitter page. He’s gone sluttier and we are loving it! Oh, we’re not sure if he is the first guy but we’re still including the pic here because why not. 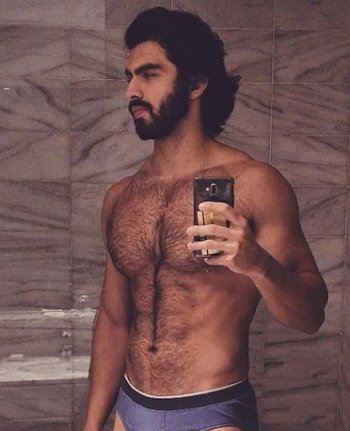 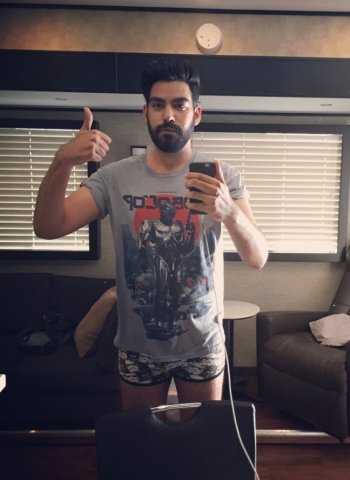 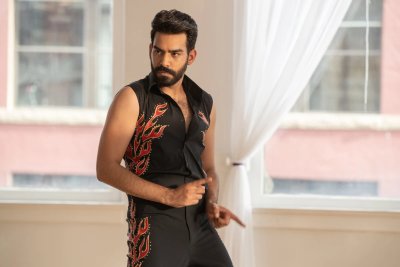 …..
Rahul Kohli Shirtless, Underwear, Bromance. Today in celebrity bromance we bring you Rahul Kohli and Robert Buckley. The two star in The CW TV series, iZombie, Rahul as Dr. Ravi Chakrabarti and Robert as Major Lilywhite. According to their co-star Rose McIver, Rahul and Robert — shall we call them RobHul? — are in a “very serious bromance”. 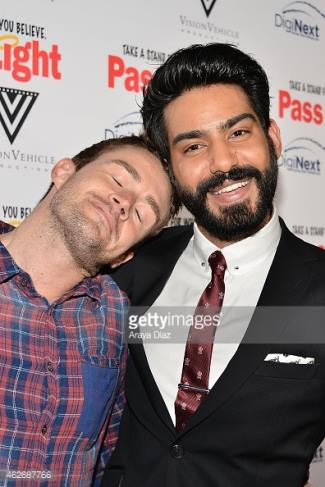 You sure can see that the two are comfortable with each other in their body language, no? 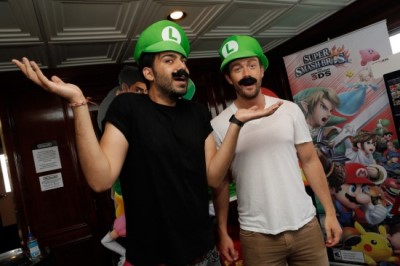 … Robert Buckley and Rahul Kohli are in the midst of a very serious bromance.

Series star Rose McIver spilled the beans to Zap2it at the 2015 winter press tour: “They live sight distance from each other and one night they actually …” It’s at this point that McIver realizes Buckley walking by.

“Buckley, I’m telling about how you and Rahul turned your flashlights on and had a code,” she tells him.

Buckley picks up the story: “With our iPhones, we’re like, ‘At 3:45, go to your window and turn the flashlight off and on.’ So we did, and we saw each other.”

Kohli and Buckley found their common ground in video games…

Rahul Kohli Shirtless Photo. Rahul is fairly new in Hollywood but he’s got some superfans who are raring to see him lose his clothes … such that they are photoshopping his face pics to come up with images like these:

Rahul shared the above on his Instagram account (follow him @rahulkohli13) with the following message: “Everything I’ve ever wanted to know about what happens on Tumblr, I learned from these 2 photos. I laughed for almost 15 minutes straight, I applaud you for making my Friday.”

Rahul Kohli Gay or Has Girlfriend? Does Rahul have a girlfriend or maybe a boyfriend? Seems like he is single at the moment but maybe he’s keeping his relationship private and away from prying cameras. As for his gender preference, we’ll wait for the denizens of gayorstraight.com to weigh in on the issue.

Second Rahul Kohli Underwear Photo. By the way, you should not confuse Rahul Kohli of iZombie with another Rahul Kohli, a model/actor currently based in India who made his acting debut in a movie called Happy New Year. Here are some shirtless photos of the second Rahul modeling Calvin Klein boxer briefs underwear. 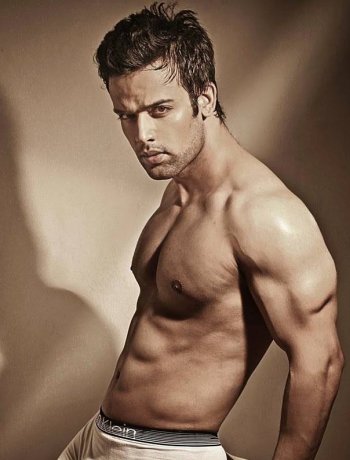 Another shirtless pic of the India-based Rahul: 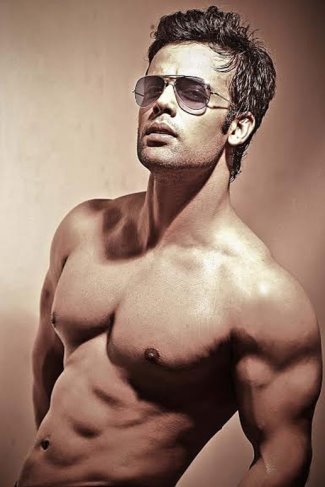 Let’s end this post with the iZombie Rahul Kohli looking fabulous in his G-Star Raw outfits. Pic is courtesy of Just Jared Jr. 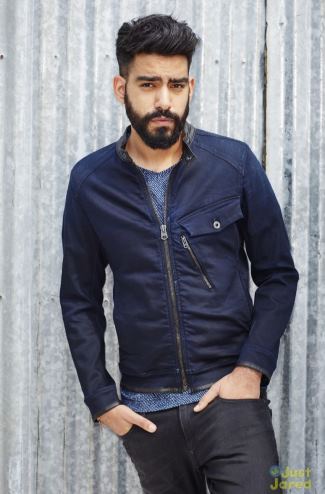