Nacho Figueras Shirtless, Young, Prince Harry Bromance. Who is Prince Harry’s shoulder hug body? Well, you should know his name because it’s right there in the title. Hehe. But, seriously, apparently these two are the best of buddies and they even established a polo team together called the Los Padres Polo Team. Ain’t that cool? 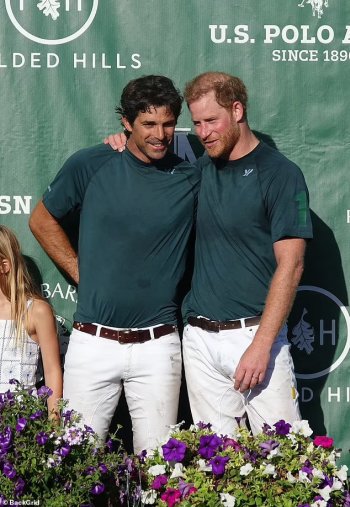 Anyhoo, for those of you who want more details about Prince Harry’s hugging body, Nacho Figueras is a polo athlete and male supermodel. We do not know if he remains at the top of the modeling world given that he’s no longer doing it full-time but he was listed by models.com among the top male supermodels in terms of earnings seven years ago. Here are some of his modeling photos. 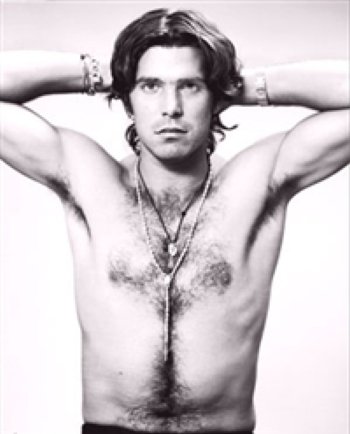 We start with his shirtless pics because some of you are Thirsty with a capital T. Oh wait, some of you like our friend Kevin are actually THIRSTY in all caps. Haha. 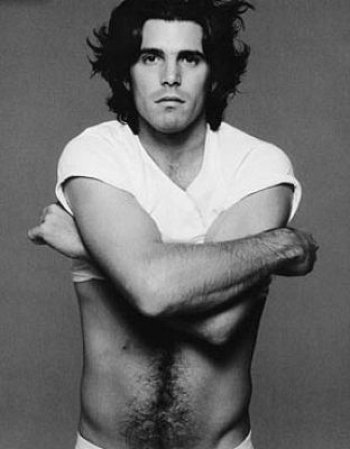 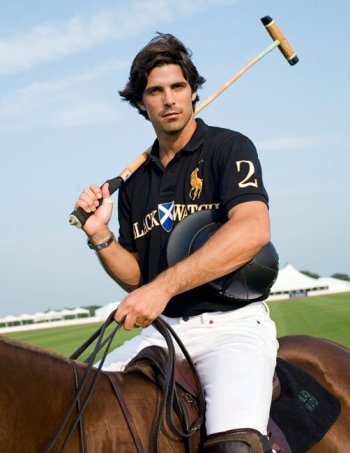 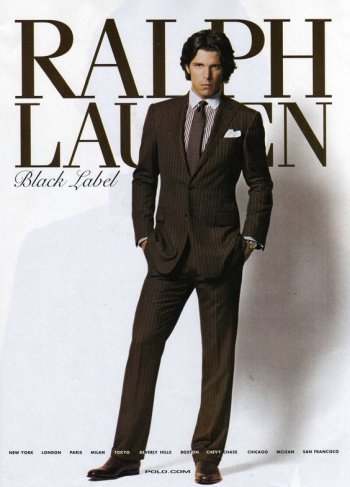 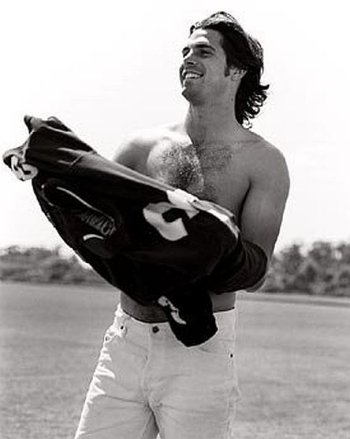 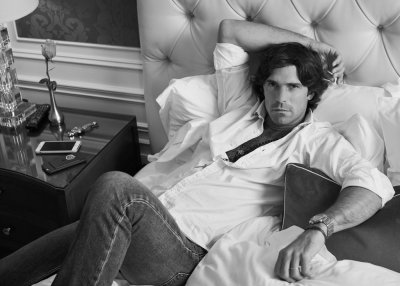 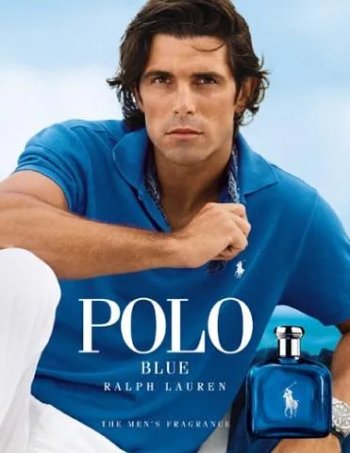 Aside from Prince Harry, Nacho is also pals with Billy Slater who, according to wikipedia, is a rugby league legend not only in his native Australia but in the whole rugby world. 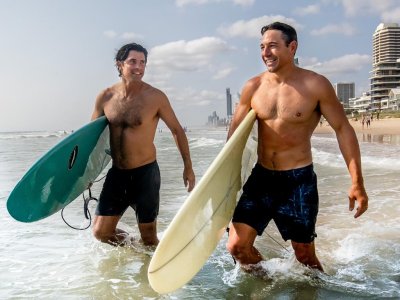 By the way, Nacho is a diminutive or a nickname for Ignacio which is our supermodel’s first name. 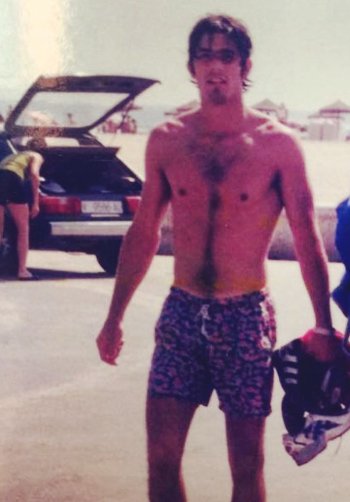 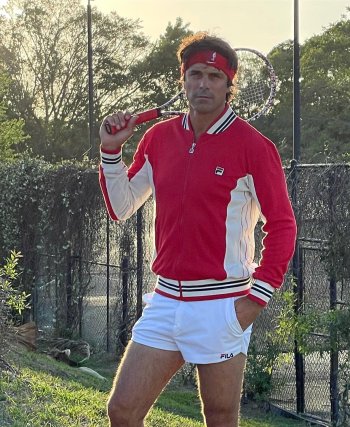 Nacho Figueras Gay or Straight? He is straight and married to wife Delfina Blaquier. Delfina is a photographer and the couple, who are the proud parents of four children, got married in 2004. Here’s a pic from their wedding. 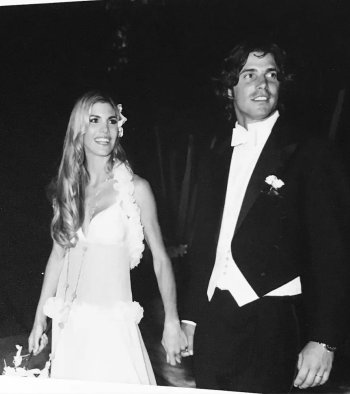 In closing, here’s Nacho and his bromantic partner Prince Harry. 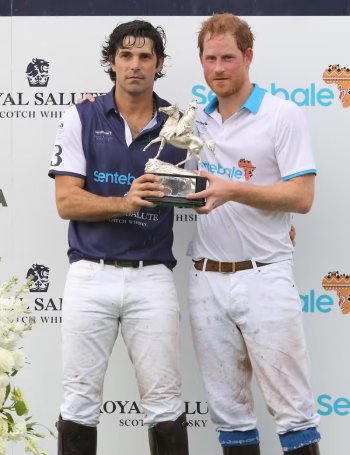