The zaddy in question, fellow Famewatcher, is not actually a navy officer.

Instead, it’s NBC News correspondent and NBC Weekend Today co-anchor Peter Alexander who’s dressed up as Maverick (of the Top Gun movie) for the 2018 Halloween episode of the Today show. 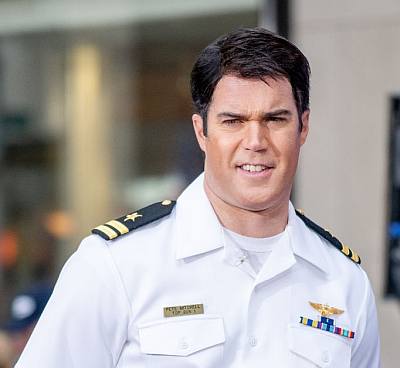 Here’s Peter with fellow NBC personality Jenna Bush Hager as Goose. Looks like a good time is being had by all, no? 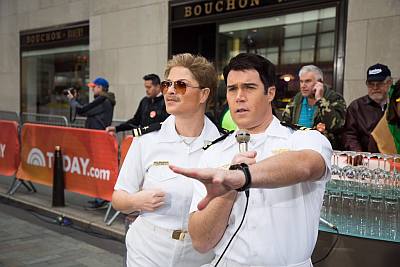 Is Peter Alexander Gay or Straight? He is straight and married to fellow TV journalist Alison Starling who works as a co-anchor for an ABC News station in Washington DC. The couple have two children named Ava and Emma. Here’s a photo from their wedding back in 2012. 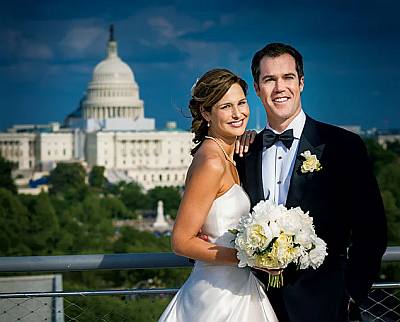 Peter Alexander as a Young Guy. For those of you wondering what Peter looked like before he grew up as a zaddy. We grabbed the pic from his Instagram account which you might want to follow @peteralexandertv. Awww, don’t you just love his cute dimples? We love his gelled up hair too — very 90s! 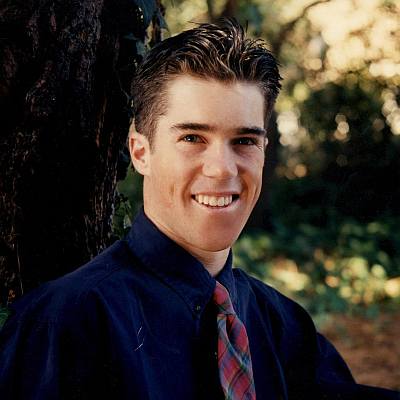 Peter Alexander Shirtless Photos. Unlike in the case of his MSNBC colleague Thomas Roberts, who ain’t shy about going shirtless, we can’t find any photo of our NBC zaddy with his shirt chucked off. Interestingly, this photo of a gorgeous male model comes up on Google when you search for Peter Alexander shirtless pics: 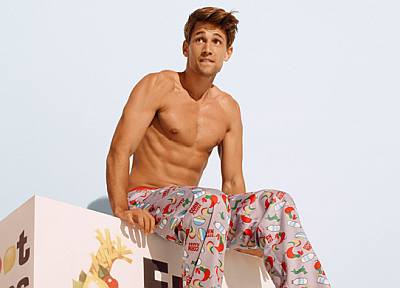 It turns out that Peter, the NBC zaddy, ain’t the only famous Peter Alexander in the world. There’s a Peter Alexander in Australia who established a popular fashion brand in Australia and New Zealand which he named after himself. It started as a pajama company but it expanded to include other apparels such as men’s underwear which gives us an excuse to include this photo of Brazilian model Francisco Lachowski in a post about an NBC journalist. Hehe. Oh come on, we know you like it! 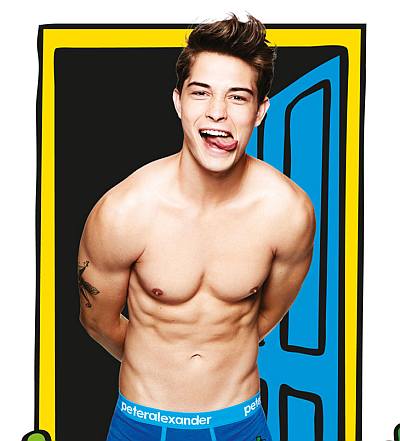