Andrey Ivchenko Shirtless, Girlfriend or Wife, Stranger Things Zaddy. Grigori on Stranger Things may be a baddie in the Netflix blockbuster series but the actor who plays him, Andrey Ivchenko, is a zaddy in our hearts. We gotta admit that, although we were not rooting for the character on the show, we did not like how he ended up because we want to see more of him. He’s got a manliness about him that makes as tingle. Seriously, don’t tell us he didn’t make you feel certain things too. 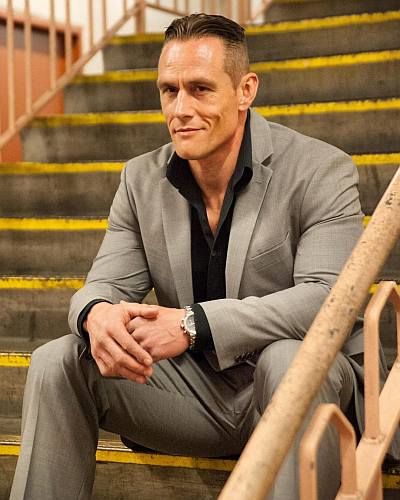 He’s just oozing with s*x appeal whether dressed in a suit as he does above, whether he’s wearing his Russian military uniform, or whether he is wearing a body-hugging shirt as he does below. 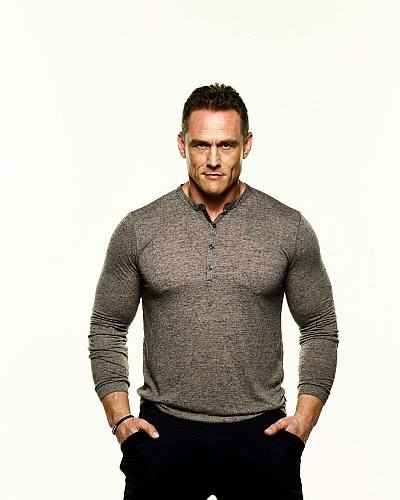 Andrey Ivchenko Shirtless Photos. Apparently, he started his career in showbiz as a male model. Here’s what he says about his modeling experience in an interview with NinjaGirl:

I understand you got your start in the industry by modeling? Modeling. It was kind of a big disaster because I don’t fit the kind of requirements for being a model. They wanted me to get skinnier and skinnier and skinnier. It wasn’t for me. This is how I am. I can’t starve myself to death. I was also too old. Based on my age criteria. So I said “f–k that”. I was done with that business. My first agency did acting, commercials, and modeling. Their major focus was modeling. They focused on that most of the time. But they also had acting and commercial side and I managed to get my first break through their agency. They followed up with the casting director and I got the part. It was after that that I said goodbye to modeling. I went on to a different firm and modeling was done.

Modeling may not have worked out for our zaddy but we are grateful that he tried it first because it gave us this hawt, hawt, hawt shirtless photo. 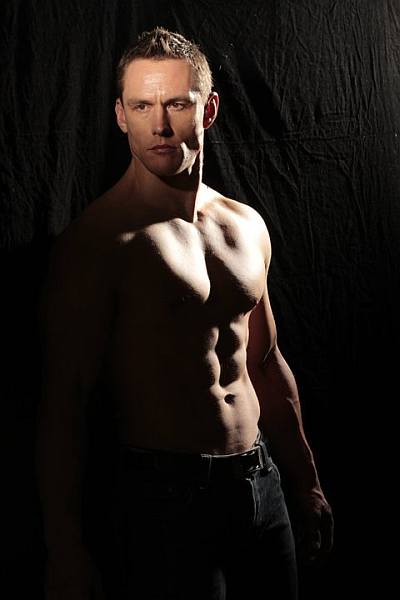 Recently, he also posed with no shirt for Muscle and Fitness magazine. Check it out: 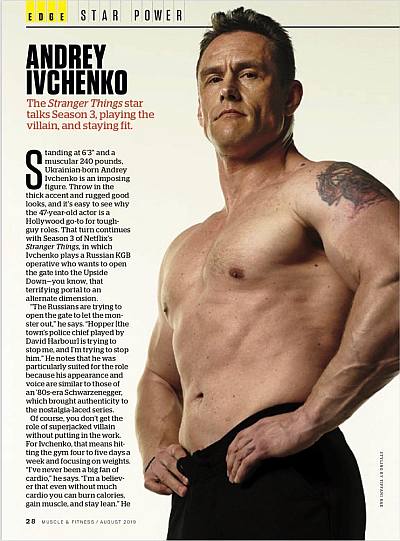 Andrey Ivchenko Dating Status: Single or Married? What’s Andrey’s relationship status? Is he single or married? Does he have a girlfriend? Unfortunately, we don’t have an answer for these Qs at the moment. But we will update this post once we find out. But you know the good thing about not knowing a celebrity’s relationship status? Well, you can appreciate their beauty without feeling guilty. Hehe. 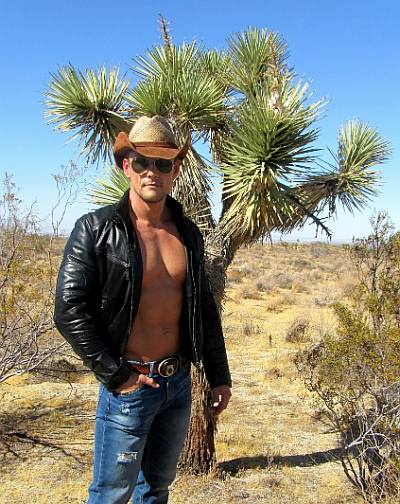 By the way, we grabbed most of these photos from Andrey’s Instagram account which you might want to follow @theandreyivchenko. Now, if you want more hot zaddies, check out our post on NBC journalist Peter Alexander. Or you may want to check out our Netflix Hunks.