Dan Mannarino Shirtless, Gay or Girlfriend, Emmy Awards. Apparently, a lot of you are into our posts on Media Hunks so we decided to give you more of them to drool over. Famewatchers, meet Dan Mannarino, the daily morning news anchor for PIX11 New York. Here’s a shirtless photo of our TV news anchor which we grabbed from his Instagram account which you might want to follow @danmannarinotv: 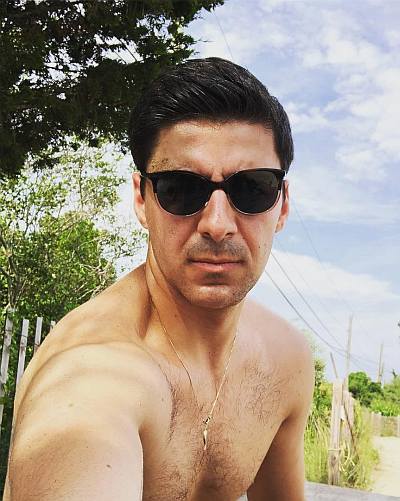 Want another one? Of course you do. Good thing Dan ain’t shy about sharing shirtless photos to his followers. Check him out, baby. 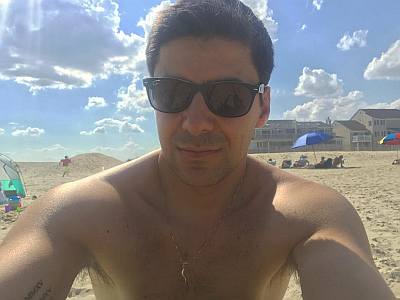 Dan Mannarino Gay or Straight? Does He Have a Girlfriend or Boyfriend? We have no clue on the answer to either question. However, if he is not gay, you can say that he is a straight ally to the LGBT community. We say this because he posted this rainbow sock to celebrate Pride Week a few years ago. 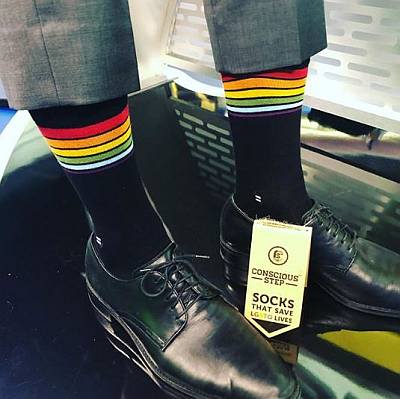 We should note that our Dan loves to post photos of his socks and shoes on his Instagram which may be a way of telling us something because he sure has big shoes. Hehe. Now, as to whether he has a girlfriend, the website Sugerfries speculates that he may or may not be dating this pretty girl named Emily Watson. 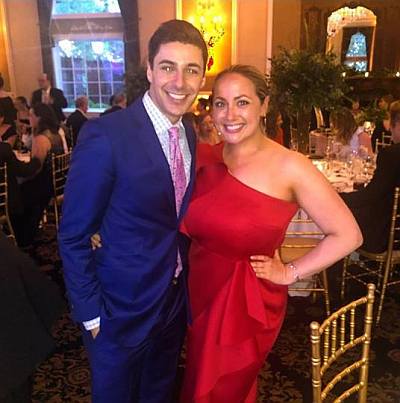 Now, our TV cutie is apparently very good at what he does because he’s got himself several Emmy trophies, seven to be exact. If that does not impress you, we don’t know what will. 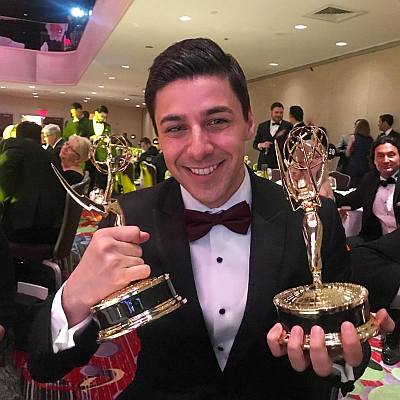 His PIX11 profile tells us more about Dan’s Emmy Awards: “Dan has won a number of broadcast media awards, including seven regional Emmy Awards, two which were for his exclusive Hidden New York Series that took viewers to unknown hidden spots around the tri-state area.”

Let us end this post with our favorite Dan Mannarino pic. If you want more Media Hunks, you might want to check out earlier post on British radio broadcaster Roman Kemp. 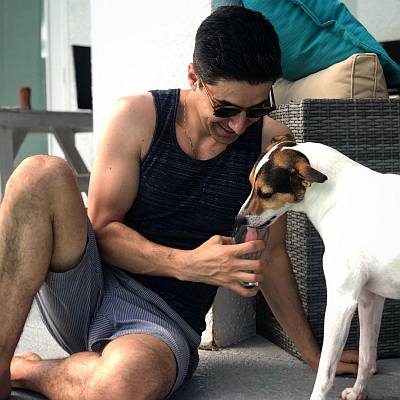