Paul Newman Underwear and Shirtless Photos: Vintage Hollywood. We were a little surprised when we discovered that some of you Googlers are searching for “Paul Newman’s underwear” but we’re not really that surprised because, after all, the late actor is a gorgeous gorgeous man and is one of Hollywood’s biggest stars evah. 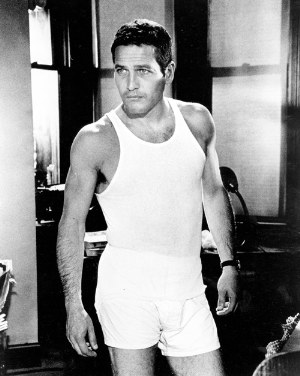 So here’s a young Paul Newman looking awesome in his white boxers underwear. Let’s add him to our male celebrity underwear list, shall we? Here’s a shirtless Paul below from the movie Cool Hand Luke. 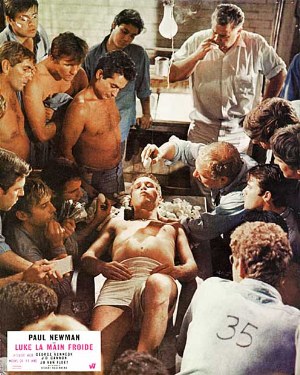 And check him out rocking a pair of beach shorts from the 1969 film Winning. 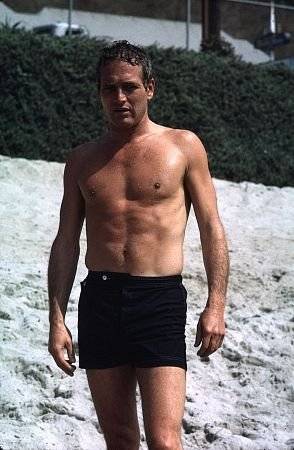 In boxing shorts from the sports drama, Somebody Up There Loves Me. 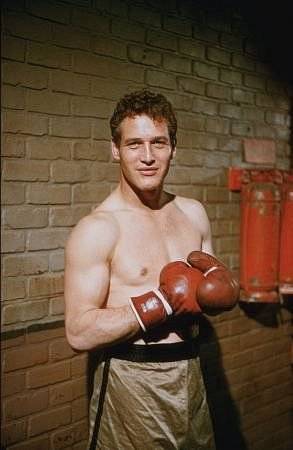 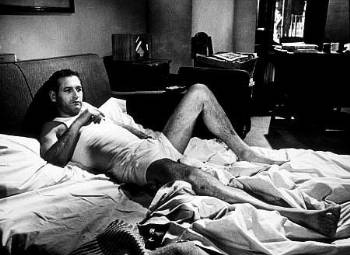 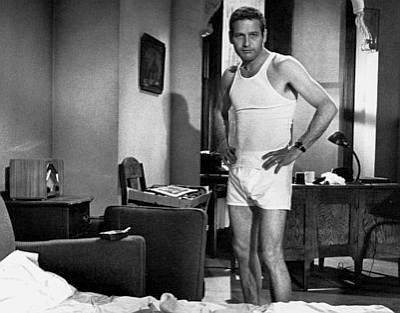 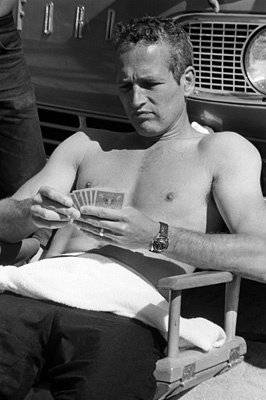 We don’t know where this pic is from but it’s an awesome shirtless photo of a young Paul Newman so let’s include it here, okay? 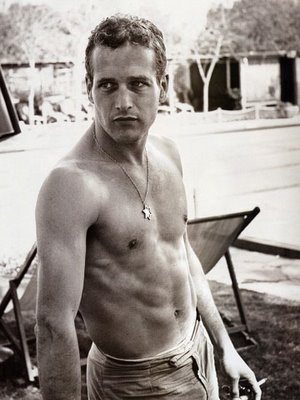 Want more Paul Newman? You might want to check out our entry on the Paul Newman Daytona watch.

Paul Newman Shirtless and Underwear Photos: 2020 Update. Apparently, you can’t get enough of our Hollywood icon’s shirtless and underwear photos so we decided to update this post to bring you more. Can’t say we blame you considering how gorgeous he is. Who says you can’t do your stretch workout in your undies? Certainly not our Paul. 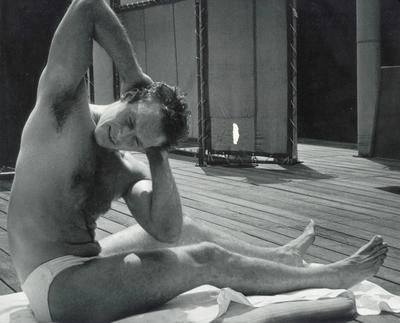 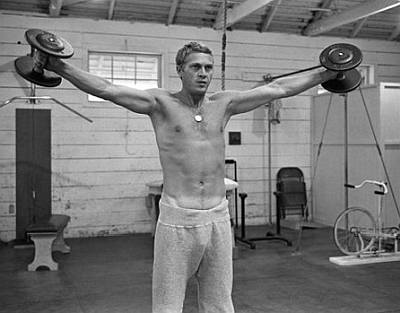 We have a GIF too of the Hollywood legend. Is he the first actor to have a six pack washboard abs?

And, we saved the best for last, our favorite photo of Paul Newman in underwear ever. We’re pretty sure we’re not the only ones love, love, loving it. 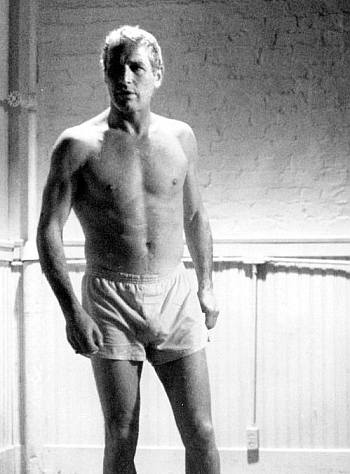 …..
Paul Newman, 83 (28 September 2008). Two days ago Hollywood royalty Paul Newman, one of the most enduring names in the film industry, succumbed to lung cancer. May he rest in peace.

We here at Famewatcher offer our condolences to his family and friends. Apart from being a beautiful man inside and outside, Paul is a very good multi-awarded actor. He won an Academy Best Actor Award for his performance in The Color of Money. He also received acting trophies from the Golden Globes, BAFTA, Emmy, Screen Actors Guild, and other award-giving bodies.

We must admit though that we haven’t watched Paul Newman’s early movies but this is because we come from the younger generation. However we watched him, and fell in love with him, in Road to Perdition which was released a few years ago. He was great in the movie and so we hope to secure copies of his early films and watch them in the coming months.