Older Men With Washboard Abs or Sculpted Six-Packs. You think only young guys have washboard abs? Of course not. Sylvester Stallone can “out-ab” most guys in their 20s/30s. Can you believe he’s now 67 years old? The still photo above is from the 2012 movie, Bullet to the Head. If there’s an award for World’s Best Abs for Men in Their 60s, such award will definitely go to Sly. 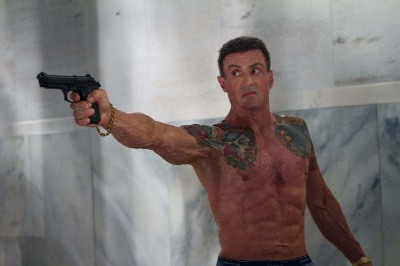 Anyhoo, aside from the action star, here are 10 other older men aged 40 years old and above, who sport some washboard abs that most men can only dream about.

Aaron Eckhart. We first fell in love with him in Erin Brokovich when he was only 32 years old. He’s now 45 years old but looks more buffed than when he was in his 30s, no? The photo below is from Aaron’s his latest movie — I, Frankenstein — where he plays the role of Adam Frankenstein.

Justin Theroux. Justin Theroux was stolen from his girlfriend by an older B-List actress who uses her relationships to stay on the pages of gossip magazines. Justin is looking good at 40, huh? 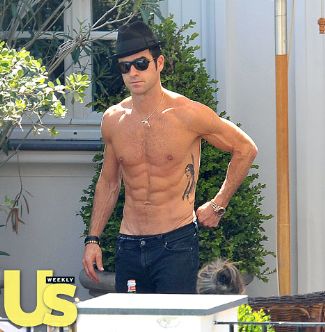 Christian Slater. Did 44-year-old Christian Slater take a sabbatical? We haven’t heard of him these past few years but he’s back as Joe’s father in the upcoming film, Nymphomaniac. Watch out for it in December this year. 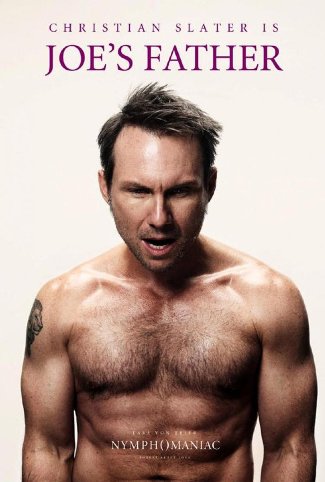 Bruce Springsteen. Now 64 years old, this rock icon was spotted taking a break at the Ipanema beach in Rio de Janeiro. His abs may not be as defined as Sly’s but we’d be very happy indeed if our much younger but couch-bound boyfriend has abs like Bruce’s. [NOTE: Image Deleted.] 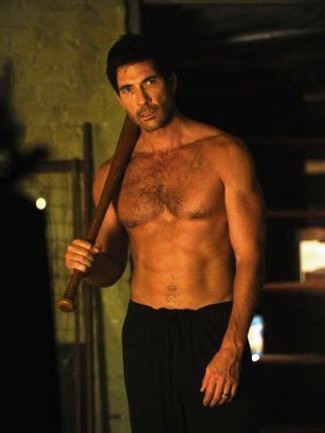 Gavin Rossdale. Spouses Gavin Rossdale and Gwen Stefani must workout together because they both have enviable washboard abs. Check out Gavin’s below and Gwen’s in a post we wrote earlier: Women With Washboard Abs. 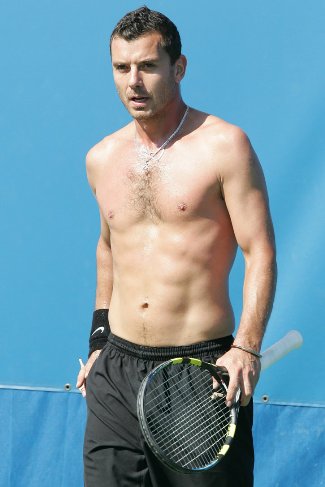 Hugh Jackman. There can’t be an article about men with sexy washboard abs that does not include the 44-year-old Hugh Jackman, right? 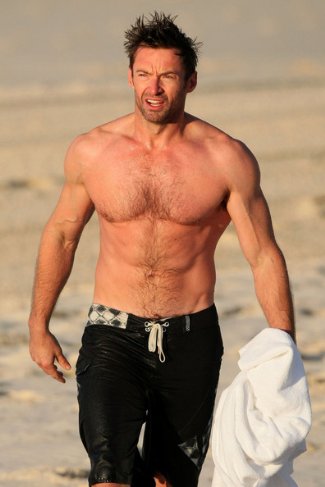 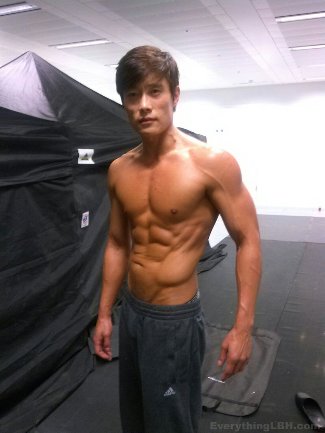 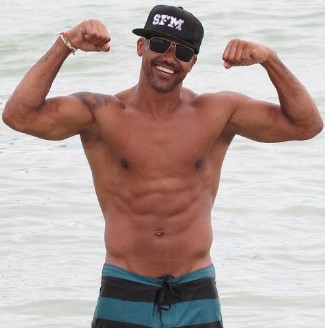 Ian Ziering. Look who’s landed a gig with the male strip group, Chippendales? It’s Beverley Hills 90210 star Ian Ziering. His gig, as a host and guest headliner, was extended because of popular demand. Yay for our 49-year-old hottie! 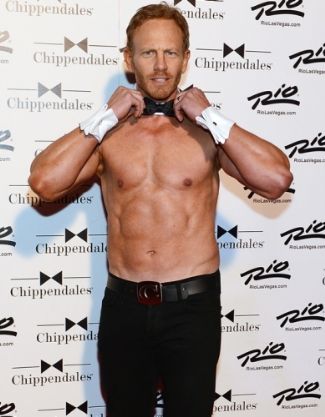 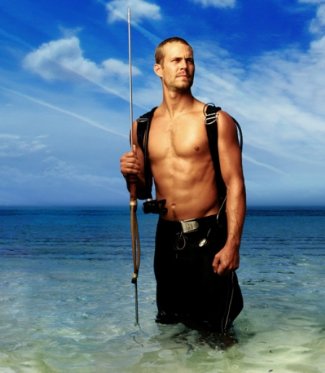 Do you know any more celebrities, aged 40 years old and above, who should be included in this list? Do tell in the comments.