Oakley Sunglasses Celebrity Brand Ambassadors. Four years later, we are doing an update to this post to bring you more celebrities wearing Oakley sunglasses. First up is baseball superstar Shohei Ohtani who currently plays for the Los Angeles Angels. 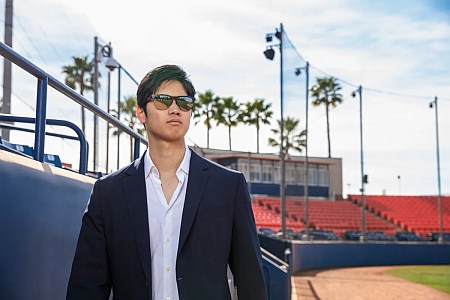 Next up is BMX rider Chase Hawk who’s rocking not only his Oakley sunglasses in the next photo below but his cute beanie hat as well. 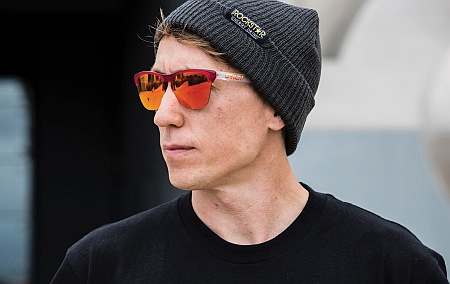 Ravens quarterback Lamar Jackson inked a sponsorship deal with Oakley a few years ago and, according to si.com, he headlined the brand’s We Shape the Future campaign last year. The same Sports Illustrated article mentions that he’s been wearing “Oakley gear since he was four years old”. 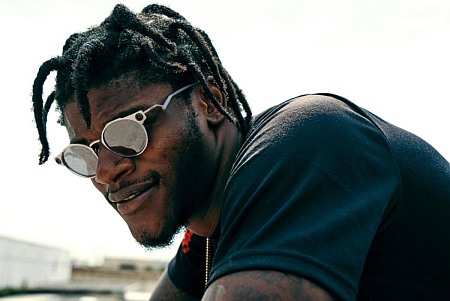 Øystein Bråten is a Norwegian freestyle skier who bagged a gold medal at the 2018 Pyeongchang Olympic Games. 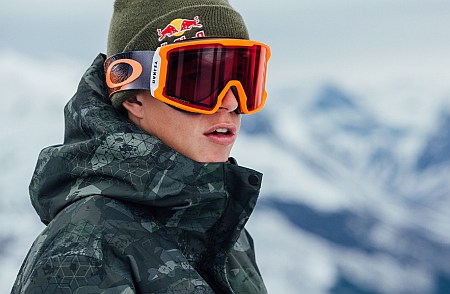 Chloe Kim is an American snowboarder who bagged the gold for the halfpipe event at the Pyeongchang Olympics. She also boasts of several gold medals from the Winter X Games as well as the World Championships. 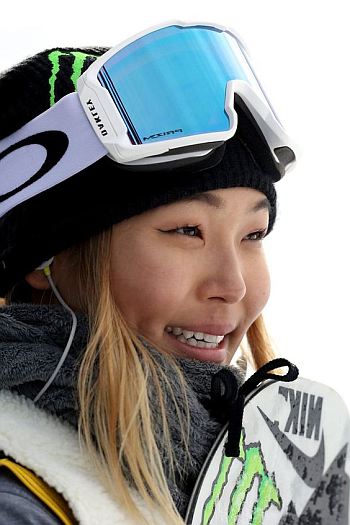 Rachel Atherton is a British professional downhill mountain bike racer who, according to wiki, has multiple UCI World Championship titles to her name. 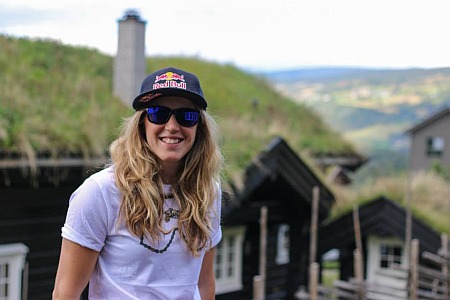 Rafael Cabrera-Bello is a Spanish professional golfer who plays on the European Tour as well as the PGA. He’s got six titles to date and ranked as high as #16 in the Official World Golf Ranking. 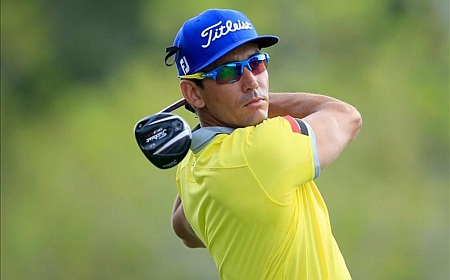 Josef Newgarden is an American race car driver who competes for Team Penske in the IndyCar Series. To date, he’s got 19 wins to his name per wikipedia and 39 podium appearances. 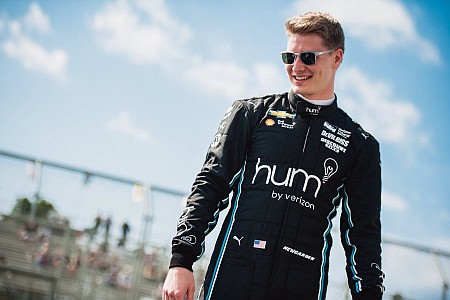 Last but certainly not the least in our list of Oakley celebrity ambassadors is Patrick Mahomes who plays as quarterback for the Kansas City Chiefs. He inked a sponsorship deal with the brand in 2019. 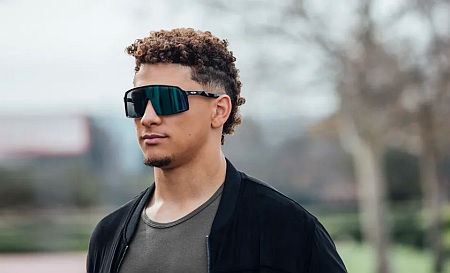 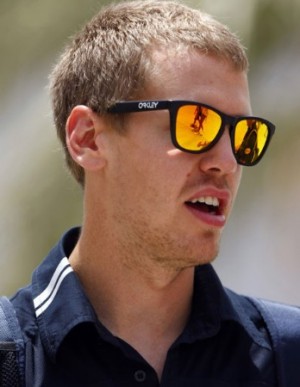 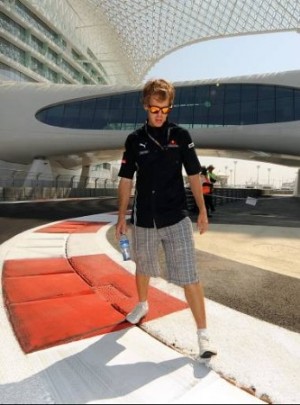 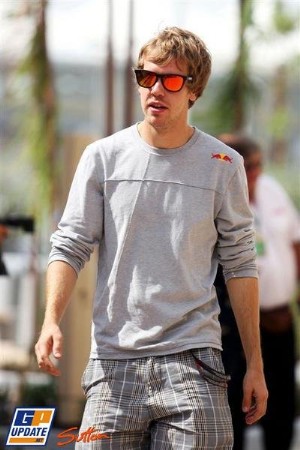 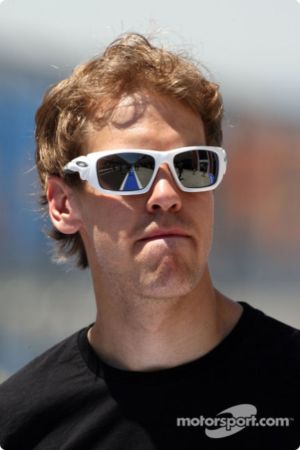 Expect to see more of Sebastian and his Oakley sunglasses in the future. 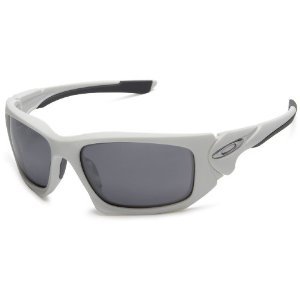 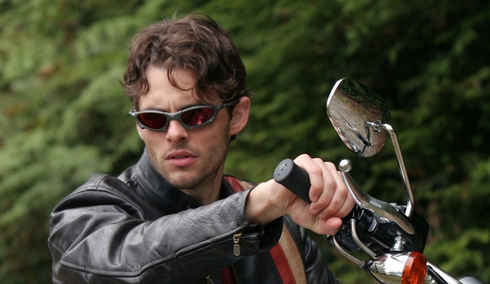 Well dearie, our James is wearing a pair of Oakley Penny Sunglasses. Yes, it’s weirdly cute and badass at the same time but we’d like it better if James ditch them glasses. Why, you ask? Duh, we’d rather see his beautiful blue eyes, you know.

…..
Mens Oakley Sunglasses: Zac Efron, Celebrity Surfer Dude (16 February 2010). According to our friend Deena, Zac Efron’s hotness went up 1000x in the hotness meter when he wore his Oakley glasses. Do you agree with her? Sure, sunglasses can do wonders for a guy’s image but increasing their hotness by a thousand times? That’s too good to be true isn’t it. 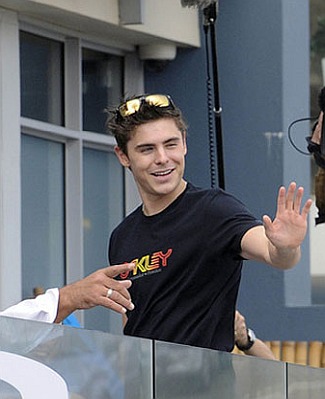