Robert Pattinson Sunglasses: Oliver Peoples, Mont Blanc, Lagerfeld. Today in male celebrity sunglasses, we bring you Robert Pattinson rocking his Oliver Peoples Sheldrake Sunglasses. Of the many many photos of RPattz we’ve looked at, this is probably the one we like best. Why? Because he is not his pouty self but is actually ACTUALLY smiling. His smile seems pretty genuine too. 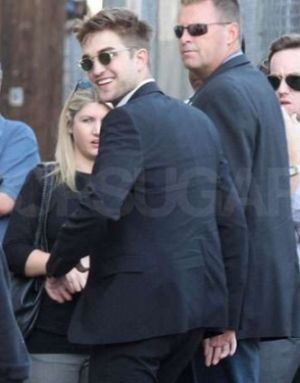 A closer look at a pair of Oliver Peoples Sheldrake Sunglasses. Pretty cool, huh. We should buy this for our husband as a gift for his 30th birthday. 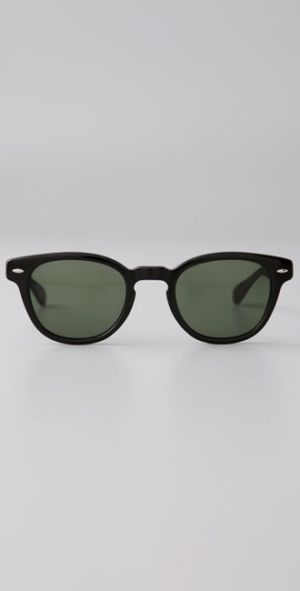 For more Robert Pattinson sunglasses check out his RayBan Outsiders Wayfarer but we will also be updating this post so we can “document” RPattz’s eyewear collection.

So which of these sunglasses looks best on the British actor? His Oliver Peoples sunglasses, the Karl Lagerfeld one, or the Mont Blanc sunglasses? Or are you with our friend Deena who says these eyewear look basically the same. 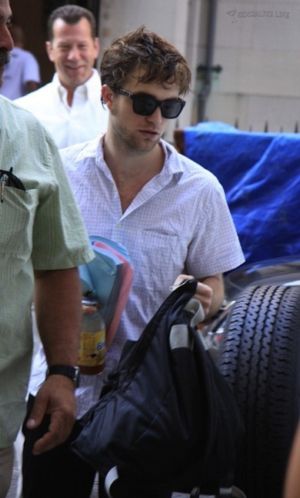 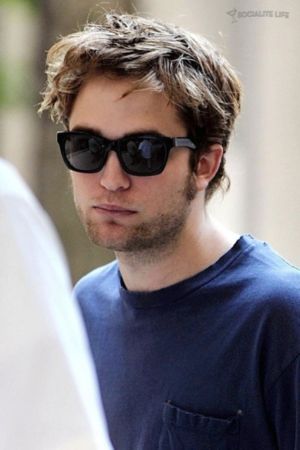 Hey Robert, who you lookin’ at? 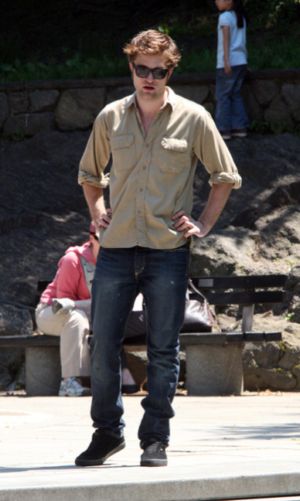 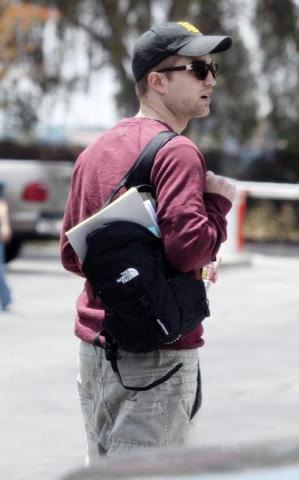 What is your favorite celebrity wearing to protect his/her eyes from the glare of the summer sun? Well, if you’re a fan of The Vampire Himself, you’ll be happy to know that Robert Pattinson is protecting himself with the very chic and expensive (expensive for us with non-celebrity income) Mont Blanc sunglasses. 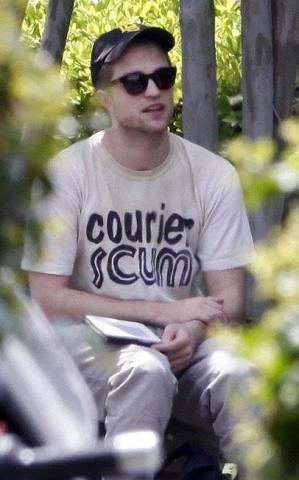