Celebrities Wearing Puma Shoes Part III. If you think we’re done blogging about celebrities who love them some Puma shoes, well, you better think again. We are not done yet and for this third installment, we Captain America himself aka Chris Evans who appears to be a fan of the German sportswear brand as he’s not only wearing Puma suede shoes but a Puma jacket as well. 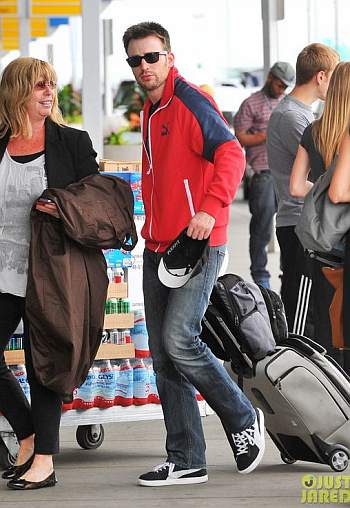 Next up is rapper Big Sean who, back in 2018, inked a deal with the company to be a creative collaborator as well as ambassador for the brand. 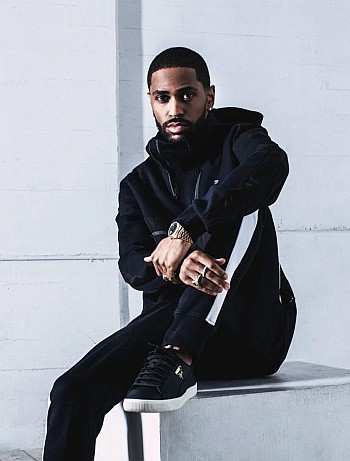 Like Big Sean above, The Weekend also inked a collaboration deal with Puma which involves the Canadian singer designing a footwear and clothing collection for PumaXO and headlining the brand’s Run The Streets campaign. 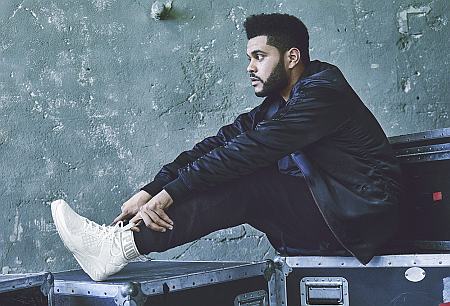 Of course, basketball players love them their Puma shoes too. Case in point would be Utah Jazz forward Rudy Gay who’s seen in the next pic below wearing a Ralph Sampson PUMA shoes. 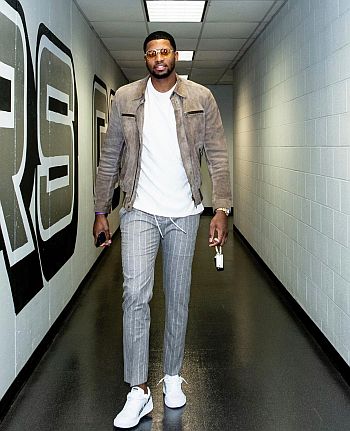 Last but not the least in our list of PUMA wearing famous guys is award-winning actor Matthew McConaughey. 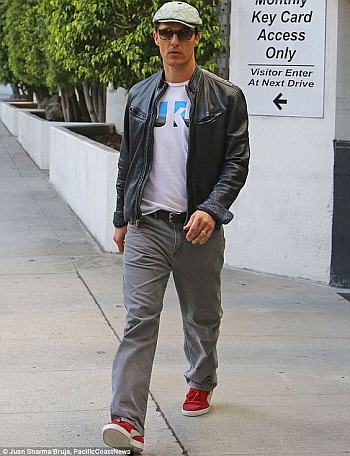 …..
Celebrities Wearing Puma Shoes Update Part II (23 May 2017). Of course there are other celebrities who were spotted in Puma shoes. Of course Puma also makes shoes other than the Puma Classic Lifestyle Sneakers. Let’s check them out, okay?

Guess what Zac Efron is wearing in this TV appearance on the Tonight Show with Jay Leno? That’s a fab Puma El Rey Shoes, baby! Man do we love us our Puma El Reys, they’re easy to wear and they’re pretty comfy too. 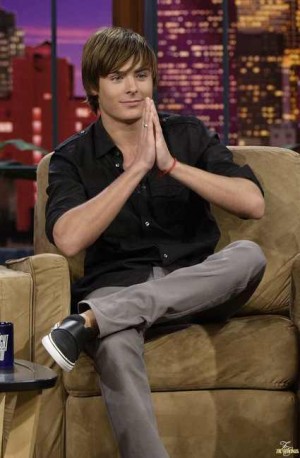 Of course you don’t have to wear your Puma shoes every freakin’ time. Like what Scottish hunk Gerard Butler is doing in the pic below, you can remove your Puma Men’s Voltaic Running Shoes when you are at the beach. Oh wait, we’d like to correct what we said, actually you SHOULD remove your rubber shoes when you go to the beach unless you want them to get wet and smelly. 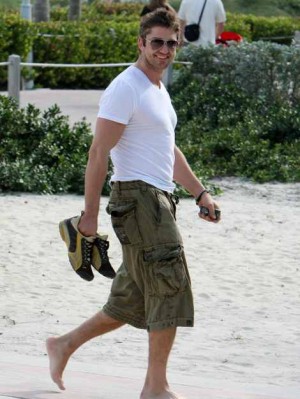 Is it okay to go “sockless” in your Puma running shoes like what Josh Duhamel is doing in the photo below? We think its okay as long as you don’t go running in them. You are less likely to hurt your feet if you wear socks. Remember that you’ll be “pounding” on your feet when you run, a pair of socks will add a layer that protects your feet from all the pounding. By the way, Josh is wearing a Puma Faas 500 Running Shoes. 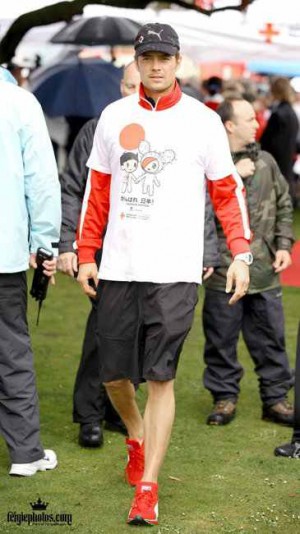 Now, if you’re just sitting down – like Cory Monteith is doing below – going “sockless” is not that much of a problem. For those of you who are wondering, Cory is wearing a pair of Cabana Racer II Sneakers by Puma. 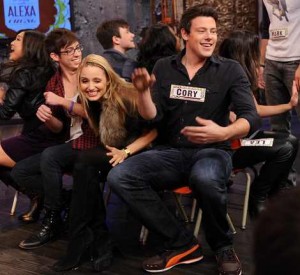 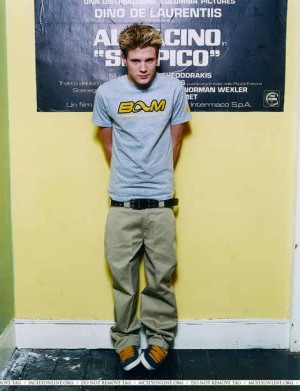 Oh wait, there’s more, here’s another photo of Sebastian in a different pair of Puma shoes. This time, the Formula One champ is wearing Puma Tekkies Jam Shoes. 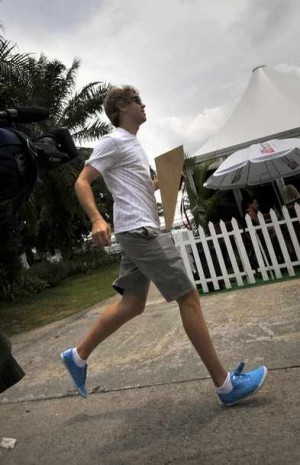 Nice one, Sebastian. You really know how to pick your shoes!

…..
Celebrities Wearing Puma Shoes (Posted 10 October 2010). How big is Formula One driver Sebastian Vettel’s feet? From the looks of it, he’s got a very big feet. And you know what they say about men with big feet, right? They always, always have big shoes. Sure enough Sebastian’s Puma Classic Lifestyle Sneakers is looking pretty big indeed. 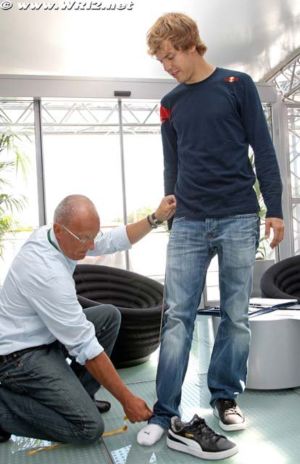