If you are a fan of the guy and would like to get his side of the story on his controversial exclusion from the French national team during the 2010 World Cup, then you should watch it when it drops on Netflix on August 5.

Now, if you’re not really into football but would still want to ogle at this tall drink of water run around in football shorts, then you should also watch the documentary. Hehe. 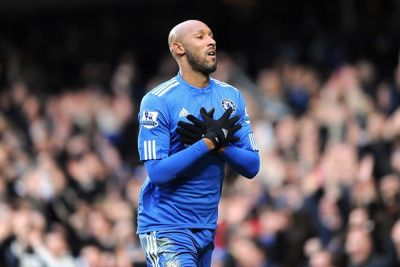 More about the documentary when it was announced a year ago (via variety.com):

“Anelka” is a documentary about Nicolas Anelka, the controversial former soccer child prodigy. “Anelka” sheds light on the world of professional soccer and draws an intimate portrait of Anelka, discussing his childhood, faith, his experience at the Real Madrid, his troubled history with the French coaches, his banning from the World Cup in South Africa, among other things. The documentary also features testimonies from Paul Pogba, Omar Sy, Patrice Evra, Arsène Wenger, Thierry Henry. “Anelka” is produced by Black Dynamite and Black Mountain LTD. 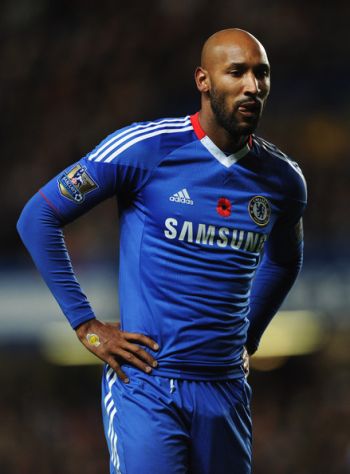 Anelka the Introvert. We tried looking for interesting photos of the guy  — you know, kind of like Beckham and Ronaldo posing in their underwear — but Anelka is, apparently, an introvert who would shy away from other people. But we did find some photos of him modeling. 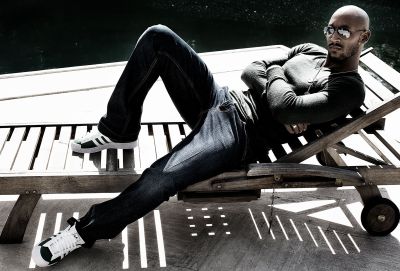 He’s hawt as hawt can be! 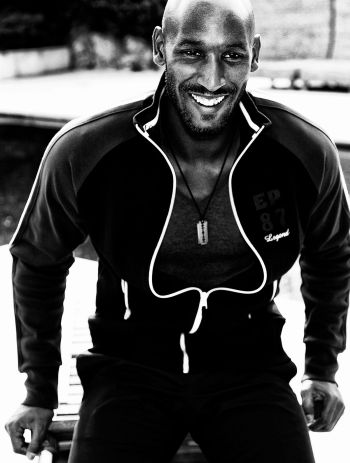 And here are some shirtless modeling photos: 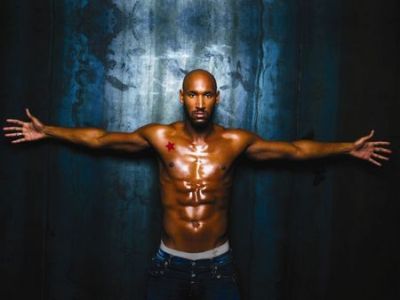 Didn’t we tell you bald guys are hot? He is the best example of a totally bald but totally sizzling hottie. 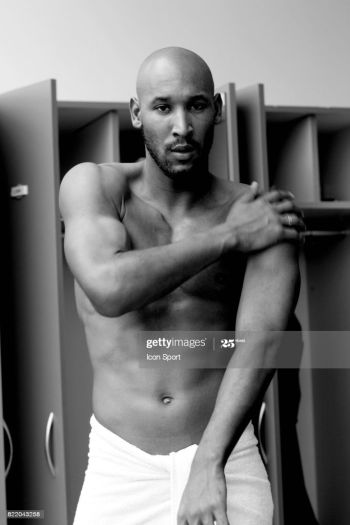 He’s also got some washboard abs to die for. 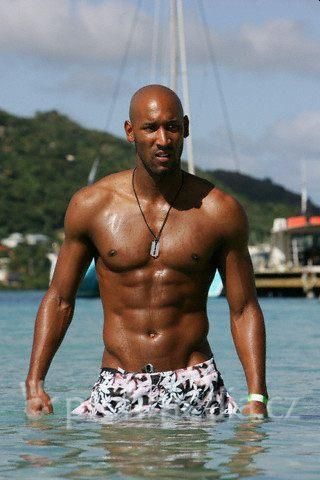 Another photo of the football star in his football uniform. 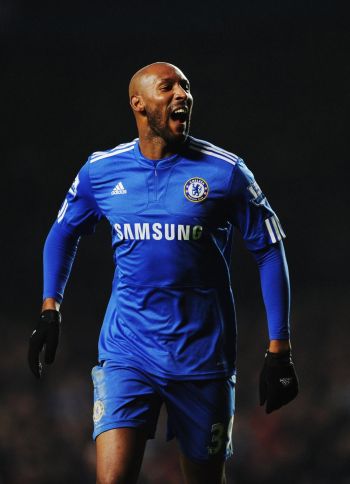 Nicolas Anelka Wife and Wedding Photo. Nicolas is married to choreographer and dancer Barbara Taussia. They tide the knot over 13 years ago in Morocco. Here’s a photo from their wedding. 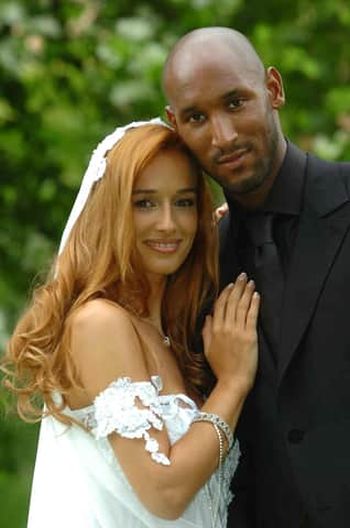 The couple are now the proud parents of two boys named Kais and Kahel.