Adam Senn Shirtless, Underwear, Girlfriend. Oh dear, the things we do in order to inherit our Grandma Akita’s Ming vase. Hehe. As we’ve been saying, she’s gone kinda conservative lately and don’t want to see kissy-kissy scenes (to be fair to her, even straight kissy kissy scenes) so we had to delete them from our original post and replace them with these “General Audience” ones: 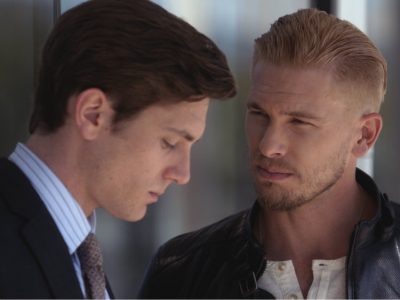 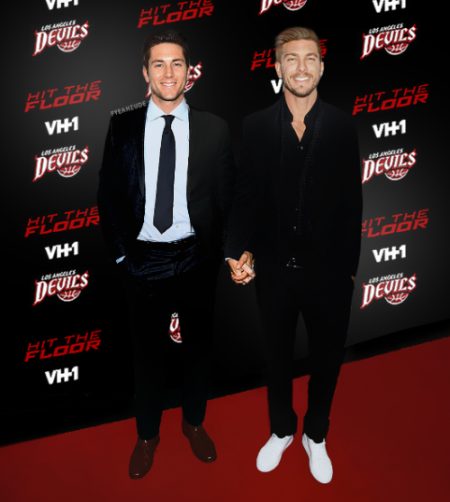 END_OF_DOCUMENT_TOKEN_TO_BE_REPLACED

Gael Monfils Wedding Update. Hey fellow TennisWatchers, did you know that Gael Monfils aka our Favorite French Tennis Player got himself hitched last year? While we here at Famewatcher were “busy” moping at home because of the pandemic, Gael and now-wife Elina Svitolina got busy getting engaged (on April 2021) and getting married (on 16 July 2021). We are so happy for them and belated congratulations to the couple! 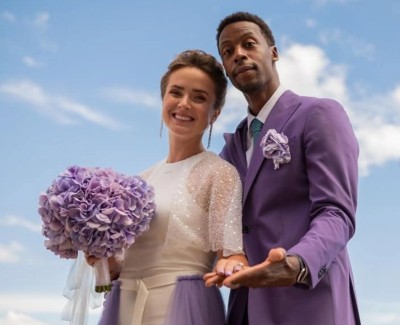 Like Gael, Elina Svitolina is also a very accomplished tennis player and she actually has more career titles than her hubby (16 vs. Gael’s 11). They are equal though in terms of semifinal appearances in Grand Slam events; it’s Wimbledon and the US Open for Elina and French and the US Opens for her hubby. Excellent accomplishments, huh? Can you imagine the tennis genes that their children will have! END_OF_DOCUMENT_TOKEN_TO_BE_REPLACED

Sandor Funtek Shirtless, Girlfriend, Russian Doll Cutie. Today in Hot Men in Suit, we bring you French-Hungarian actor Sandor Funtek who is rocking his Dior suit in the photo below. For those wondering where he’s at, Sandor is attending the 2022 Cesar Award where he was nominated for Most Promising Actor for his role as the hip-hop artist Kool Shen in the 2021 movie Supremes. He did not bring home the bacon but, as they say, getting nominated is also a pretty cool achievement. 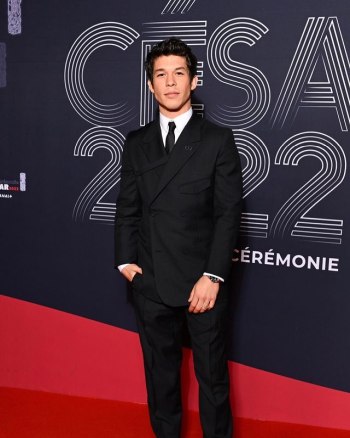 More photos of Sandor rocking his suit and tie look because why not? We grabbed these pics, as well as the rest of the photos in this post, from his Instagram page which you might want to follow @sandorfuntek. END_OF_DOCUMENT_TOKEN_TO_BE_REPLACED

Amaury Guichon is Hot Chef on Netflix’s School of Chocolate. Today in celebrity leather jackets, we bring you your next favorite reality TV chef Amaury Guichon who will be starring in an upcoming Netflix competition show called School of Chocolate. Oh wait, is he actually a chef? We know he is a chocolatier but are chocolatiers also chefs. Okay we will stop writing this post in five minutes so we will go educate ourselves. Haha. 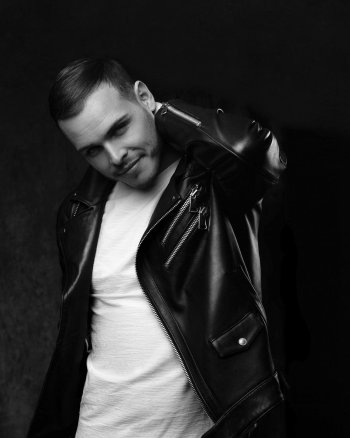 We’re back again! From what we gathered, a chocolatier is a different profession from a chef but Amaury is both a chololatier and a chef! Anyhoo, as we were saying the good-lookin’ French hunk will be headlining a Netflix show called School of Chocolate which starts streaming today so you should check it out after you stuffed yourself with too much turkey. Haha. END_OF_DOCUMENT_TOKEN_TO_BE_REPLACED

Shirtless French Athletes: Romain Mesnil, Pole Vaulter. Now, we’ve updated this post twice already but here are more photos of Romain — who made international headlines a decade ago for running au natural in Paris but who is now retired from track and field — which we should have added earlier. Apparently, he is married now and is raising a family with Karine Benezech who is also a French pole vaulter. 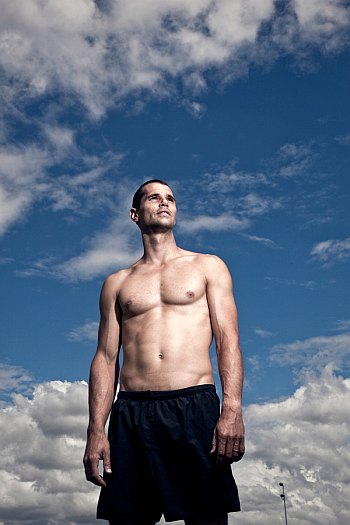 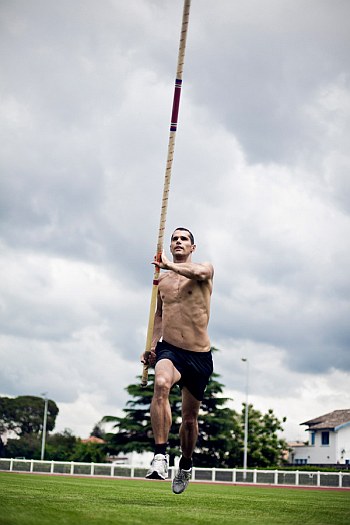 END_OF_DOCUMENT_TOKEN_TO_BE_REPLACED

Karim Benzema Shirtless, Underwear, Football Trophies. Time for another football hunk and, for this post, let us check out French football star Karim Benzema and his Adidas swim briefs which caused an argument here on Famewatcher when Sheila referred to Karim’s outfit as his Speedos.

Deena went like, “No Sheila, he’s wearing Adidas! Speedo is a brand. It’s a company that makes swimwear, not a style of swimwear. Karim is wearing Adidas not Speedo.”

But Sheila was like, “I don’t care if it is a brand, swimsuits like that are called Speedos whether or not they are made by Speedo the company. ” END_OF_DOCUMENT_TOKEN_TO_BE_REPLACED