Nicky Doll Real Name, Out of Drag Look, and Boyfriend. Did you catch the premiere of the 12th season of Rupaul’s Drag Race?

It is awesome, ain’t it?

Maybe it’s the change in format — separating the queens into two groups — but we are loving all the seven queens introduced in the premiere. We feel like any of those girls could win the crown and so we were happy that it was a non-elimination round. 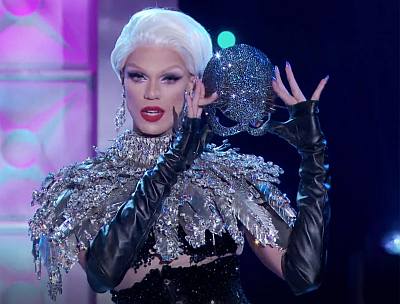 Let us keep our fingers crossed that she will go a long way.

Nicky Doll as a Boy Look and Real Name. We’ve seen him as a dude during the de-dragging portion of the episode but here are some photos of him looking fly as a guy. 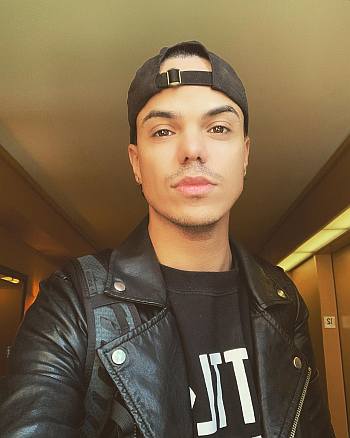 By the way, for those of you wondering, his real name is Karl Sanchez and, apparently, he’s French Spanish according to the RPDR wiki. Want more hot French men? 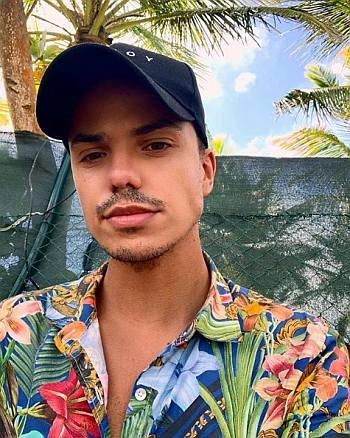 We grabbed most of the images for this post from Nicky’s Instagram account which you should follow @thenickydoll. Here are more transformation photos — from a dude to a queen — we grabbed from her Insta. 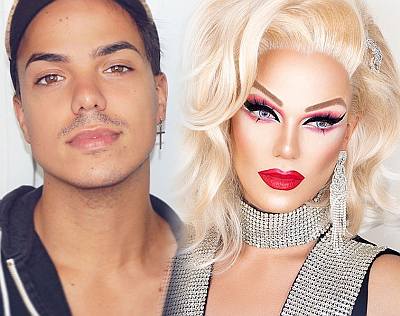 There is no question that Nicky is gorgeous either way.

Nicky Doll Boyfriend? Does our Nicky have a beau? Is she dating anybody at the moment? We do not know at this point but, as we usually do here at Famewatcher, we will update this post once we have more info about the French queen’s relationship status. Initially, when we came across this photo of Nicky and a gorgeous dude on her Insta, we thought that the guy is her boyfriend especially because she described him as her “little tic to my tac”. 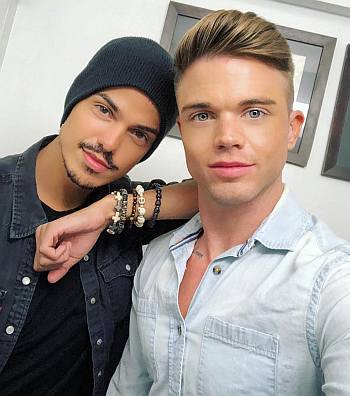 We think they’re just close friends though because the guy seems to have a beau on his Insta (follow him @dreamerz90). Well, if he is not dating Nicky, we ain’t gonna feel any kind of guilt if we admire the guy looking hawt as eff in his Versace briefs underwear are we? Haha. 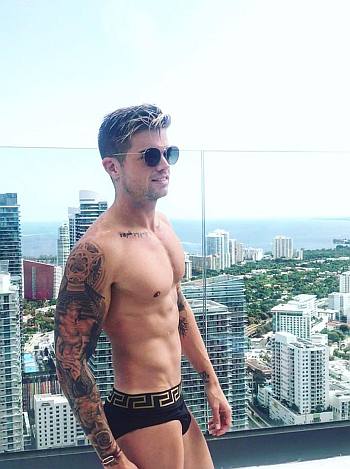 As you already know, we are thirsty hos here at Famewatcher! 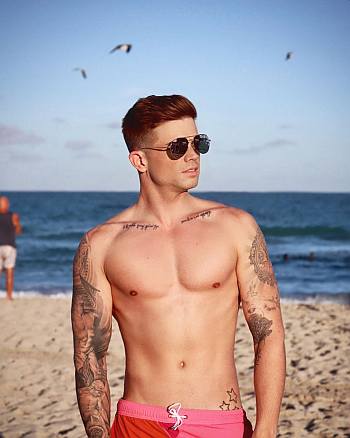