Neil Patrick Harris Plastic Surgery: The guys at tmz.com are running a “Good Genes or Good Docs” poll on Neil Patrick Harris. Basically, they are asking their readers whether the actor formerly known as Doogie Howser looks the way he looks now because of his genes or whether he is surgically enhanced with the help of a good doctor.

Not surprisingly, considering the fact that he looks exactly what a man of his age should look like, those who say that NPH did not have plastic surgery and that he simply has good genes (91%) far outnumber those who say that he went under the knife to improve his looks (9%).

By his own admission however, NPH actually did undergo a surgical procedure to make himself more aesthetically pleasing. No he didn’t have a nose job, or a botox injection, or a hair surgery, or a penile implant, or whatever it is plastic surgeons do to remove your facial wrinkles.

Neil Patrick Harris Plastic Surgery: Before and After Otoplasty Photos: Neil Patrick’s surgery is actually very easy to spot if you are looking and it is something he can’t easily deny. So what did he do to enhance himself surgically? Well he had his ears pinned back! Remember this? 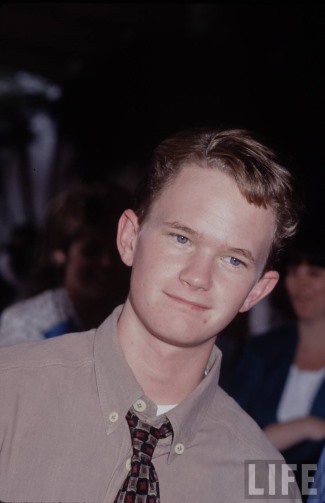 Yup, NPH had jug ears when he was younger. And then he visited a doctor who pinned his ear so it no longer sticks out. The doctor must be very very good because you hardly notice NPH’s ears in the “after” photo below. 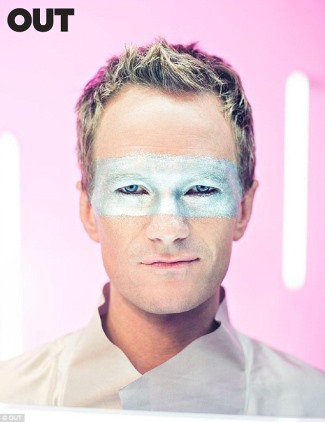 In a recent interview with Howard Stern, Neil revealed that he had his ear pinned. For those of you wondering, the surgical procedure to pin back protruding ears is called otoplasty or pinnaplasty. Is it a risky surgical procedure? Nah, not at all. Here’s what the AAFPRS says about the risks for those of you thinking about having your ears pinned:

The risks are fairly minimal, but include very rare infections, poor healing or possibility of recurrence of the deformity. Normally, there will only be a thin white scar behind the ear after healing. Because this scar is in a natural crease behind the ear, the problem of visibility is inconsequential.

By the way, AAFPRS stands for the American Academy of Facial Plastic and Reconstructive Surgery.

That’s it for now fellow CelebritySurgeryWatchers. If you want more male celebrity plastic surgery, go check out our post on speculations about Jake Gyllenhaal’s Plastic Surgery.