Cartier for Men: Famous Men Wearing Cartier Watches. Obviously footballer Cristiano Ronaldo isn’t the only famous male celebrity out there who wears a Cartier watch [see Cristiano Ronaldo’s Rolex and other watches such as Cartier]. So who are the other famous men who sport Cartiers? Here’s a compilation of previous blog posts we wrote earlier about them?

Paul Van Dyk’s Cartier Roadster Chronograph (14 September 2010). German DJ Paul Van Dyk aka The World’s Number One DJ wears a Cartier Roadster Chronograph watch in these photos. Who are the other famous people who were photographed wearing this high-end French watch, you ask? We’re pretty sure a lot of celebrities wear Cartier watches but, so far, the one we have in our list aside from Paul is Portuguese footballer Cristiano Ronaldo. 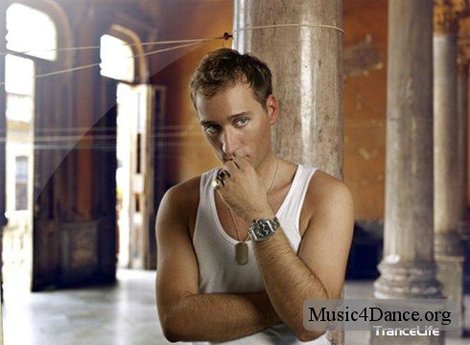 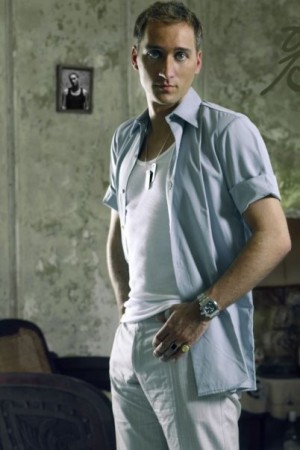 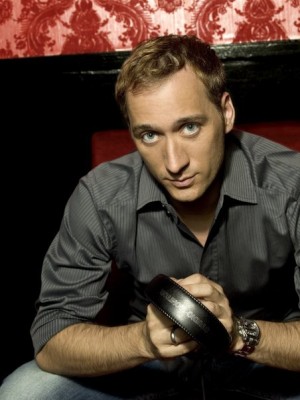 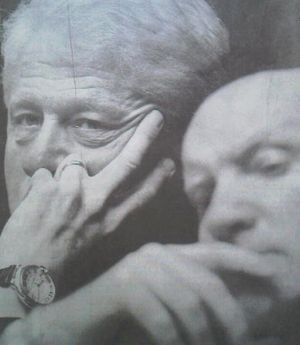 Anyhoo, let’s have a closer look at the Cartier Ballon Bleu watch. 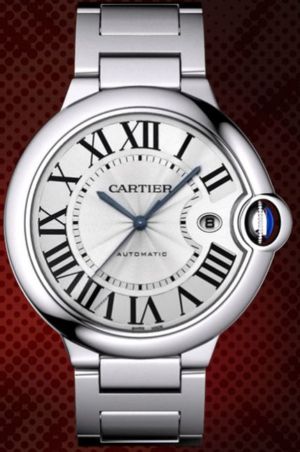 …..
Chris Paul’s Cartier Roadster Chronograph Watch (30 September 2010). What do Portuguese footballer Cristiano Ronaldo, German DJ Paul Van Dyk, and NBA basketball player Chris Paul have in common? They all wear a Cartier Roadster Chronograph watch. For those of you not familiar with Chris Paul – point guard for the New Orleans Hornets – because you’re not into basketball, that’s him in the photo above. Let’s take a closer look at his watch, okay? 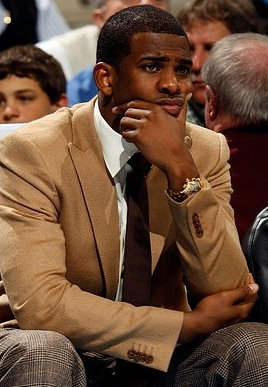 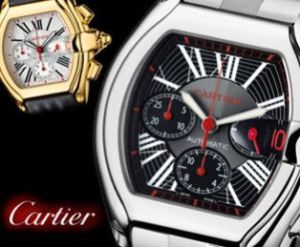 …..
Phillip Lim’s Cartier Santos 100r (30 September 2010). Look who’s wearing a Cartier Santos 100 watch? It’s fashion designer Phillip Lim. Phillip is an up-and-coming fashion designer you should look out for in the world of fashion. The fabulousness of his designs is confirmed when received the Council of Fashion Designers of America Emerging Talent in Womenswear award sometime in 2007. 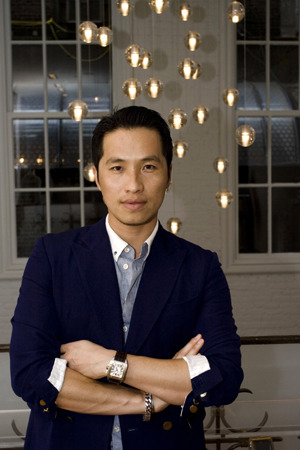 …..
Ben Affleck’s Calibre de Cartier Men’s Watch (16 October 2010). Boston native Ben Affleck, the current “It” boy of Hollywood following his critical and commercial hit movie, The Town, wears a Calibre de Cartier watch during the premiere of his movie on Fenway Park. If you haven’t seen the movie yet, get up your butt and go see it. But before you do that, have a closer look at Ben’s Calibre de Cartier in stainless steel with white dial below. 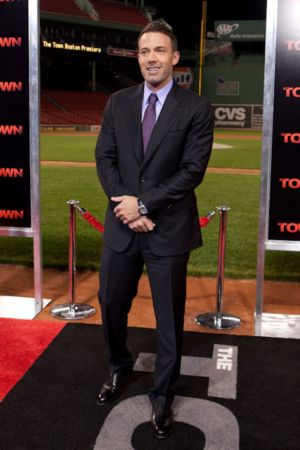 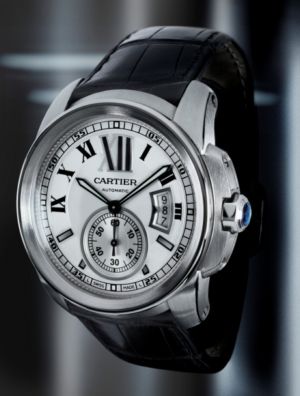 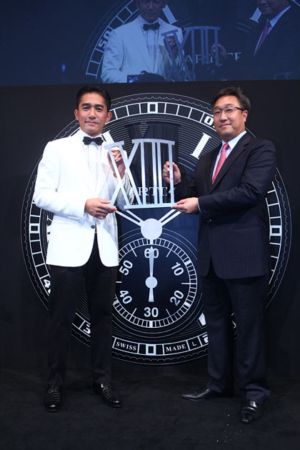 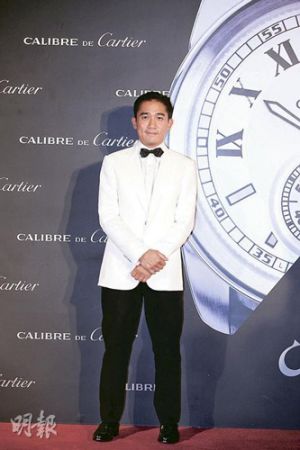