Michael Urie Boyfriend, Shirtless, Underwear Photos. We first “discovered” Michael Urie back in 2006 when he played the sassy assistant on Ugly Betty and we’ve been stanning him ever since.

Seriously, it’s hard to not stan the guy. He’s cute. He doesn’t mind going shirtless. He’s got a smile that makes you smile. And, most importantly, he’s been waving the rainbow flag ever since. There’s been no hiding inside the closet for our Michael. 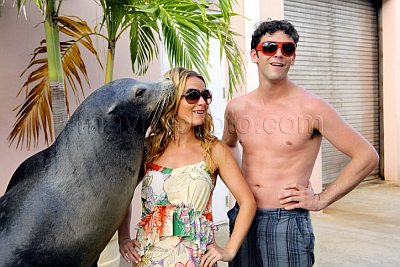 So, what has the actor been doing since the finale of Ugly Betty? Well, he’s an actor so he’s been busy. According to his IMDB page, he’s done 38 acting projects to date including guest appearances on several TV shows such as Younger, The Good Wife, Modern Family, and many others. He also remains active on stage having starred in Broadway shows like Torch Song and Grand Horizons.

Oh, he will also be starring on the first ever Netflix gay romantic comedy called Single All The Way. He will play the lead and will be joined by Philemon Chambers and Luke MacFarlane. Details from variety.com:

Desperate to avoid his family’s judgment about his perpetual single status, Peter (Urie) convinces his best friend Nick (Chambers) to join him for the holidays and pretend that they’re now in a relationship. But when Peter’s mother sets him up on a blind date with her handsome trainer James (MacFarlane), the plan goes awry.

Michael Urie Shirtless and Underwear Photos. Who says you can’t do three things at the same time? Not our Michael who’s seen below talking on the phone, posing like a male model, and getting himself detoxed in the sauna. 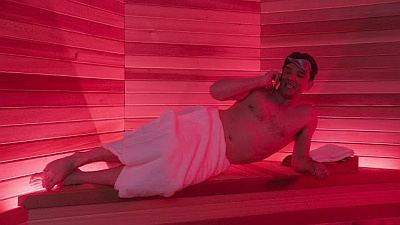 Pic above and the next one below are from the actor’s guest appearances on Younger. 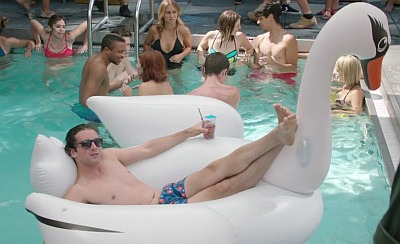 And here’s a younger Michael from a scene on Ugly Betty with co-star Becki Newton: 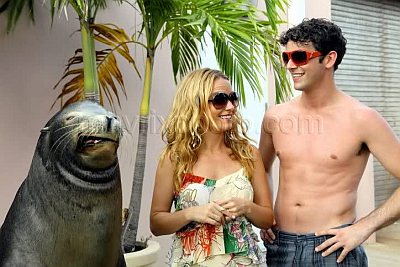 Michael and Becki chillin’ at the beach: 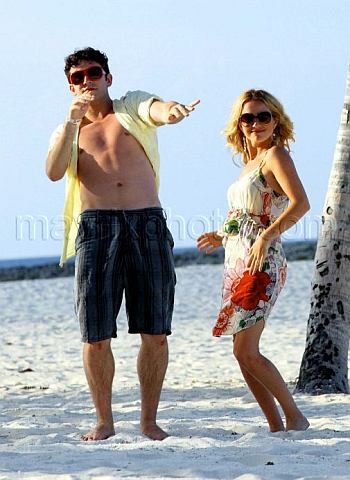 With Nick Potenzieri on the movie WTC View: 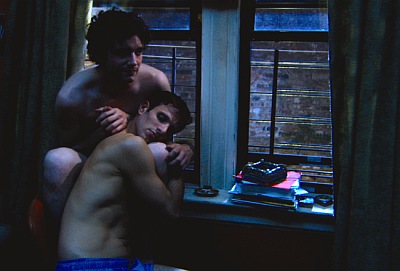 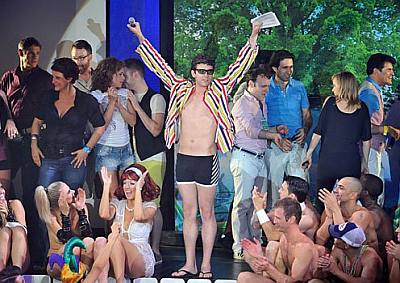 With Thomas Jay Ryan on the Off-Broadway play The Temperamentals which earned Michael a Lucille Lortel Award for Outstanding Lead Actor. 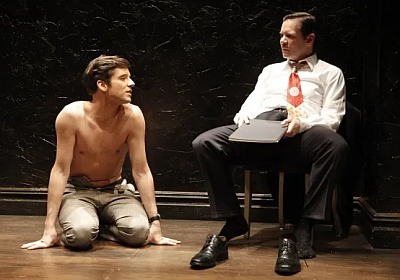 Michael Urie Boyfriend or Husband? Is he single or married? He is most definitely not single but we do not know if he and partner Ryan Spahn tied the knot. At any rate, they’ve been in a committed relationship since 2009. 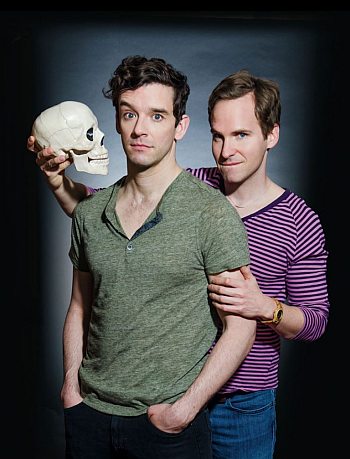 Like his beau, Ryan is also in the acting biz both on stage and in front of the camera. 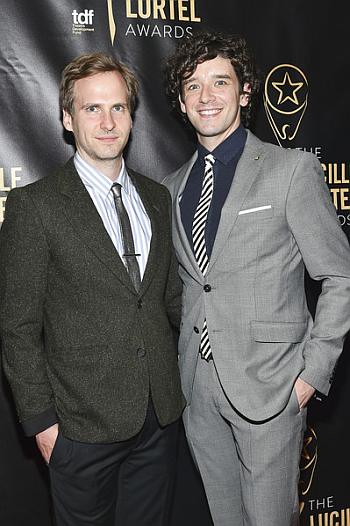 Let’s end this post with this fabulous photo of Michael at the 2019 Met Gala, shall we? 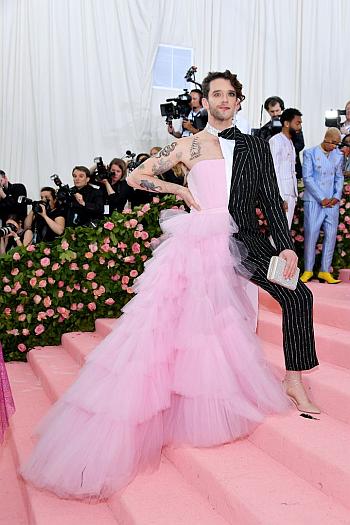