Mens Nike Hat: Celebrities Wearing Nike Hats. A day in the life of Anderson Cooper. Of course, uber-rich and super-famous guys like Anderson can have ordinary shopping days where they dress in blue jeans, polo shirt, Nike hat and ride the bike to the grocery store. 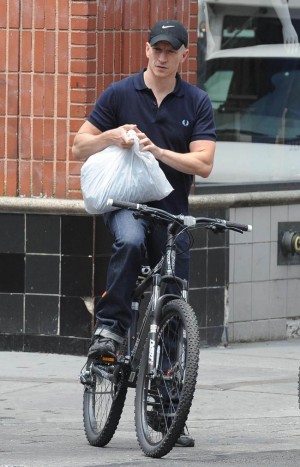 Nice try Anderson. But your attempt to look like the ordinary man on the street can’t hide the fact that you’re a Vanderbilt.

This update is for those of you who are looking for more male celebrities or famous men wearing Nike hats/caps. Well, let’s start with the image models of the Nike brand the biggest of whom, at least before his image was sullied by his many sex scandals, is pro golfer Tiger Woods. Say what you will about the guy but he looks good in his all-Nike outfits. 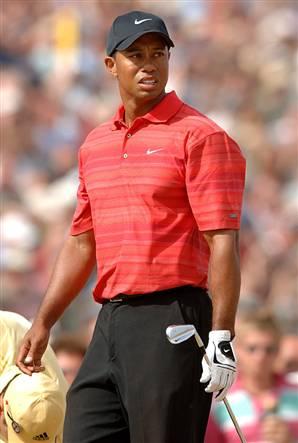 Another brand ambassador for the Oregon-based sportswear company is Swiss tennis great, Roger Federer, arguably the greatest tennis player of all time. He’s a classy guy who can be the model of Good Manners and Right Conduct. Nike need not worry of a Federer scandal that will blow up a-la Tiger Woods. 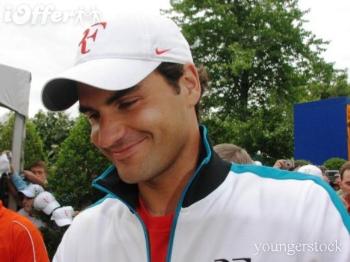 We are not sure whether pro-golfer Stewart Cink, winner of the 2009 The Open Championships, is also a sports ambassador for the brand but he’s looking cool in his green yellow Nike outfits, isn’t he? 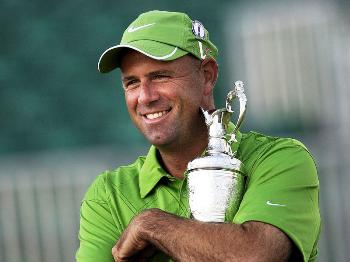 Now let’s move on from popular sports men to Hollywood celebrities wearing Nike men’s hats. Here’s one of the most promising young stars today, the very handsome Zac Efron going for a run with his Nike cap. 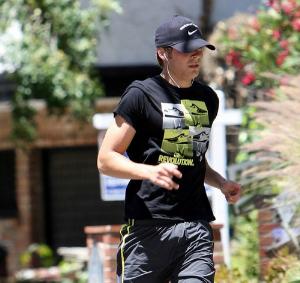 Joe Jonas, probably the most popular and the most promising Jonas brother obviously loves him his Nike hat. 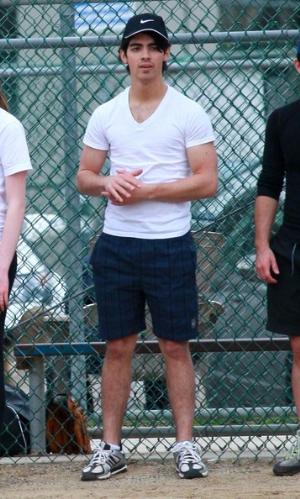 Finally, here’s Adam Brody, star of the defunct The O.C., trying to go incognito with the help of his Nike Air hat. Didn’t work, Mr. Brody. By the way, if you are an Adam fan, you should watch out for his two movies scheduled for release in 2011 – Damsels in Distress and The Oranges. 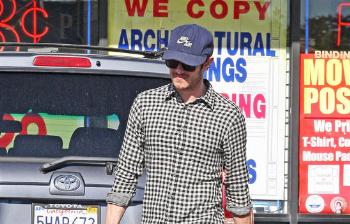 Oops, before we end, here’s another famous sportsman wearing Nike hat: English footballer Wayne Rooney, the third highest paid footballer in the world. He was recently caught by the papz holidaying in Barbados with his wife Coleen. 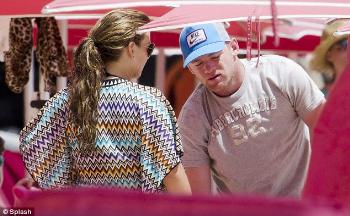