Redhead Haircuts: Celebrity Ginger Hair Styles – Mens Edition. Are you a ginger-haired dude who’s looking for a hairstyle inspiration to follow? Well, let’s have a compilation of the different hair cuts which famous red-haired men and boys have sported over the years. First up is movie director Ron Howard. Did you know that he started his career as a child actor? How cute is he with his long hair? 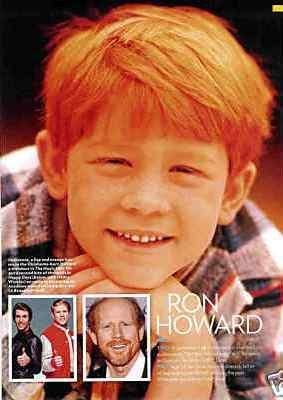 Also sporting a long hairstyle when he was a child actor is Danny Bonaduce who played the wisecracking Danny Partridge in the 1970s sitcom, Partridge Family. 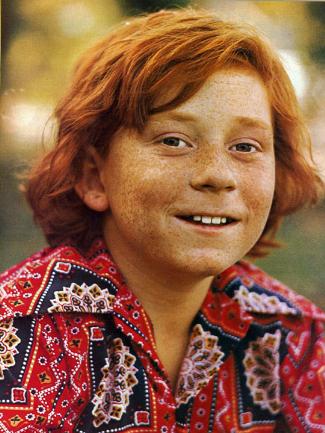 This is probably the best haircut we’ve seen on Harry Potter’s Rupert Grint. It suits him well, no? 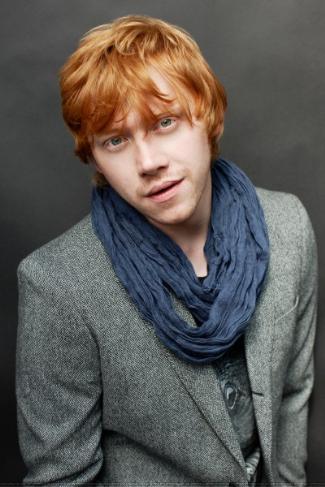 When it comes to bouffants, no one — whether they be redheads or not — can beat late night talk show host Conan O’Brien. 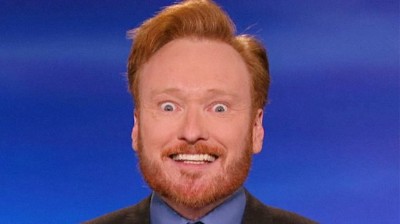 Massachusetts Congressman Joe Kennedy, seen here during the Boston Gay Pride march with out basketball player Jason Collins, shows us how you can rock your curly red hair. 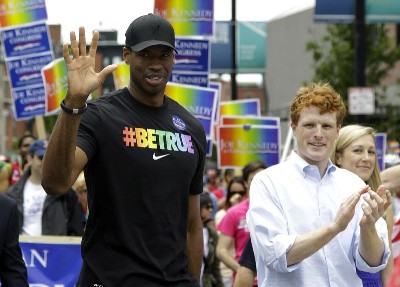 Also marching during a gay pride march, but this time in New York 2007, is adult actor Blu Kennedy. His Ivy League haircut suits him pretty cool, no? 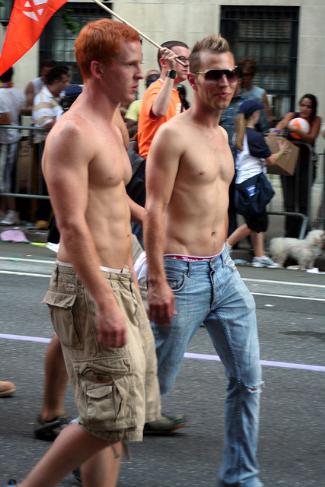 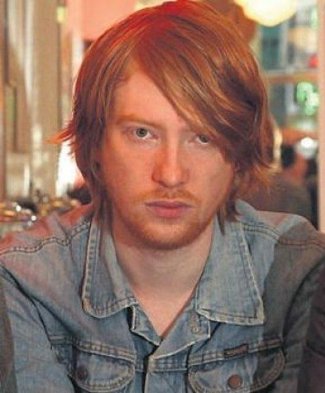 Did Domhnall and Eric Stoltz go to the same hairstylist? 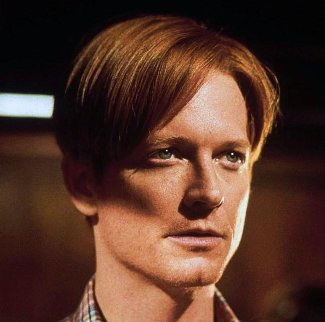 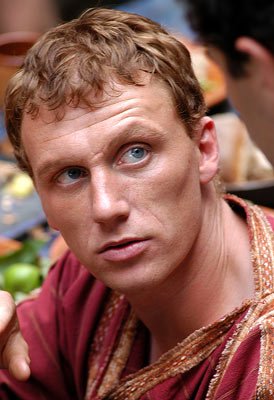 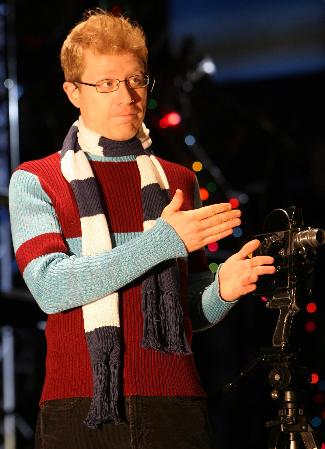 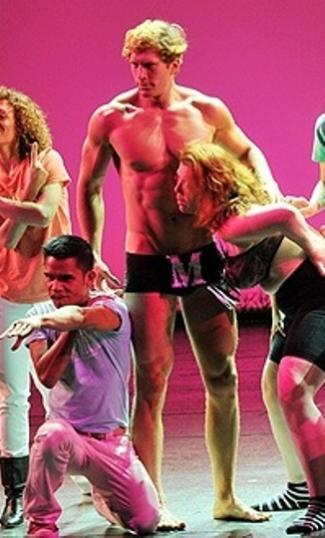 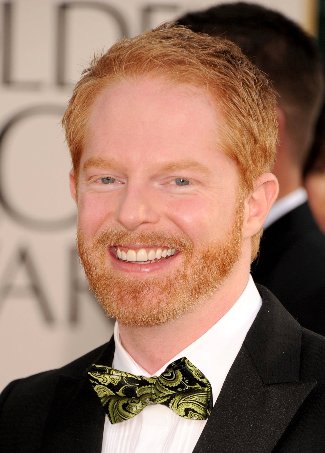 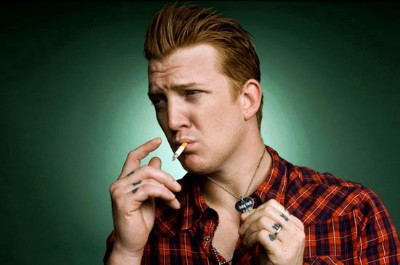 What do you think of Damian Lewis‘ hairstyle? 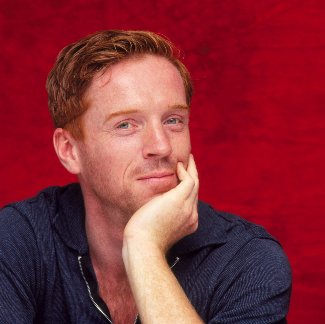