Max Harwood Boyfriend, Shirtless, Fashion Style. Today in Hot Men in Suits, we bring you these photos of British actor Max Harwood rocking his suits in various red carpet appearances as well as photoshoots. Who says young men these days don’t care about looking fashionable in suits? Certainly not our Max who sure looks like he’s punching a statement every time he wears a suit.

Let’s check out the outfits he’s been wearing, no? Okay, from top to the fifth picture: Lanvin, Carlota Barrera, another by Lanvin, YSL Saint Laurent, and Dior. 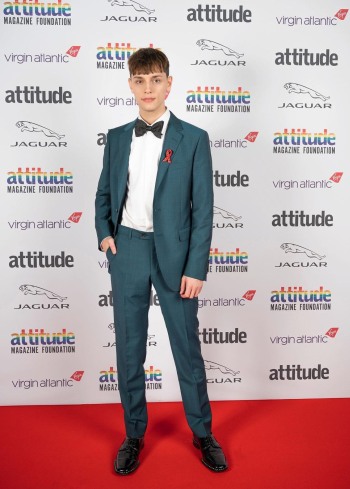 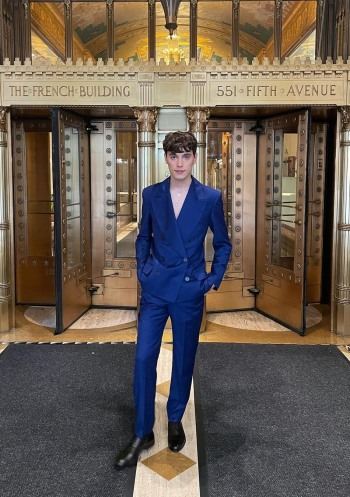 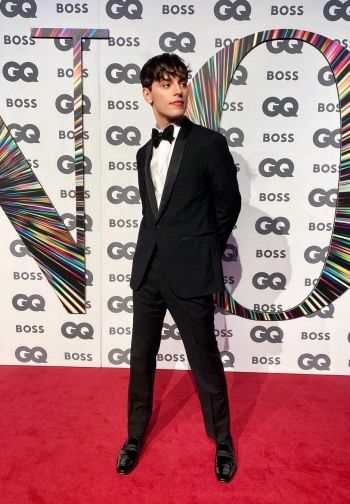 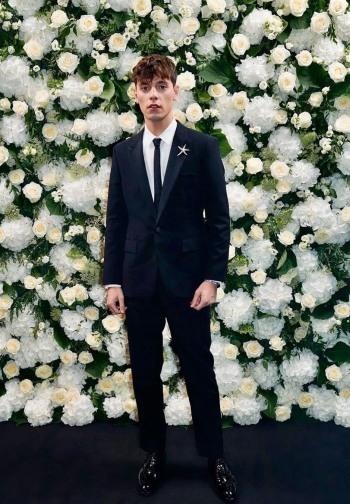 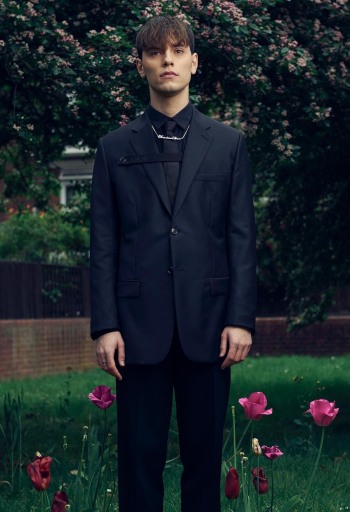 For those of you who are not tuned in to the LGBT community, the drag world, or the movies, Max is the star of the film Everybody’s Talking About Jamie which you now can stream on Amazon Prime. The film has gotten pretty good reviews — it currently boasts of a 79% fresh rating on Rotten Tomatoes — and much praise has been heaped on Max which is a remarkable achievement for the guy considering that this is actually his very first movie.

Some review excerpts commenting on the actor’s awesomeness:

Jake Coyle of the Associated Press: “But Jamie, and Harwood’s winning performance, belong to a different, more modern era. Jamie doesn’t just want to be himself.”

Mark Meszoros of the News Herald (Ohio): “At least on the screen, ‘Everybody’s Talking About Jamie’ isn’t an undeniably brilliant musical. However, it is as enjoyable and as impactful as it is — especially in key moments — in no small thanks to Harwood, who has a certain magnetism on screen.”

Steve Murray of Arts Atlanta (artsatl.org): “The movie’s secret weapon is come-from-nowhere Harwood as Jamie, in literally his first screen role. A little of him (and this super-positive, sunny movie, to be honest) can go a long way. The musical requires his character to be fabulous one second, and a selfish jerk the next. But Harwood is a star. Whether his range extends beyond this very specific sort of role, time will tell.” 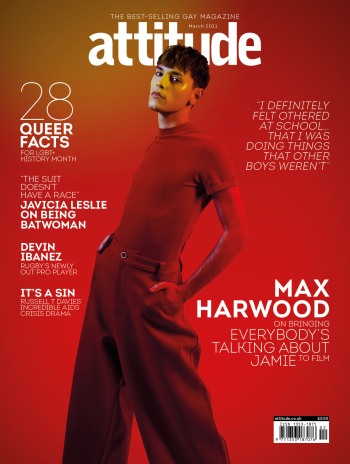 For his upcoming projects, he stars in a zombie movie called The Loneliest Boy in the World which is scheduled for release in 2022 and is also in a movie called Magpie which is currently in pre-production. 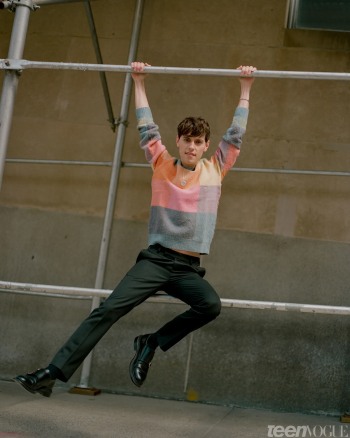 Max Harwood Boyfriend? It does not look like he is in a relationship at the moment but we will update this post once we learn anything about his dating status. 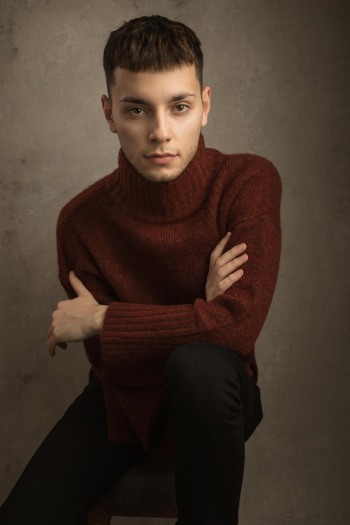 Max Harwood Shirtless. A shirtless pic the actor shared on his Insta which you might want to follow @max.harwood. 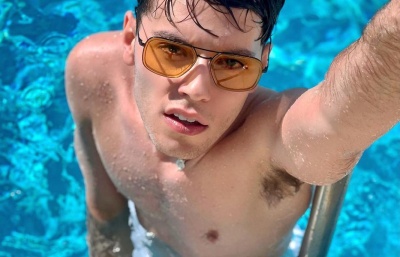