Steve Lund Shirtless, Underwear, Girlfriend. Look who’s starring in another Hallmark Christmas movie? It’s our imaginary Canadian beau Steve Lund, that’s who! In fact, he is starring in not one but to Christmas movies this year. First is A Mrs. Miracle Christmas and the other is the movie Baby, It’s Cold Outside where he plays the role of Ben, the designer of The Ice Hotel, which features in the film. 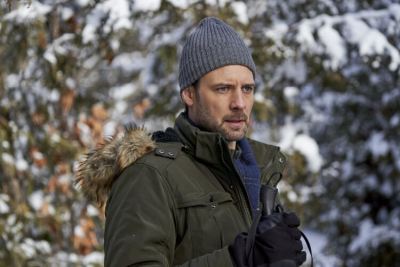 Apparently, Hallmark didn’t go cheap in producing the movie because the Ice Hotel was so detailed and realistic. Says Steve in his interview with mediavillage.com: “I was totally blown away by the detail of the hotel. Each room is different and there’s like something like 30 rooms, maybe more than that. At first, I only saw the original structure, then low and behold, beyond that there are many others. So much has gone into it. The craftsmanship, the dedication to the vision to conceive of something like that when you’re just staring at a block of ice is miraculous. There were rooms covered with dragons and gargoyle-type characters, but those didn’t really suit the vibe of the film, so we stayed away from them. I wish that people could have seen the rooms. They were incredible.”

He adds: “Initially I thought, ‘It’s going to be hard to fake that I was the one responsible for designing and building this’ because I hadn’t the faintest clue as to going about doing it. It was very humbling to see all that work and know for certain that I would never be able to create something like that, so that required a little bit of acting.”

Aside from the two movies mentioned earlier, Steve has starred in several other Christmas movies such as Best Christmas Party Ever, Christmas Incorporated, The Christmas Cottage, and Unlocking Christmas which was released by Hallmark last year. 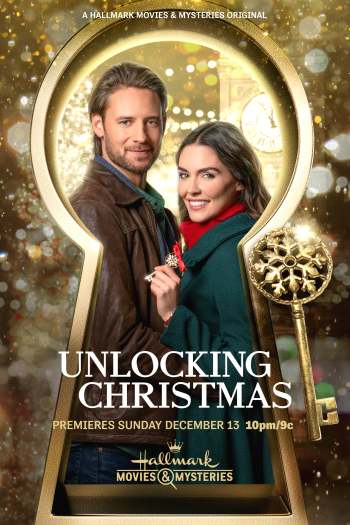 Of course, he starred in non-Christmas projects too! In fact, according to IMDB, he starred in a total of 39 movies and TV shows including Schitt’s Creek which is probably the biggest Canadian entertainment export in recent memory. He also starred in Street Legal, Reign, and Bitten where we get to see him go shirtless. 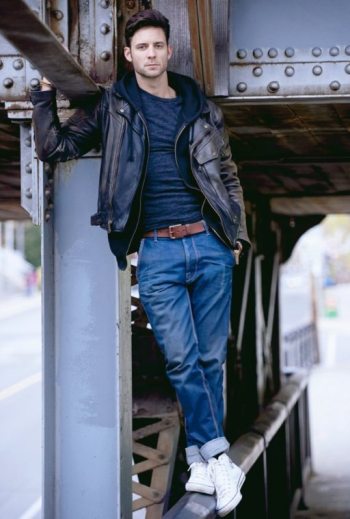 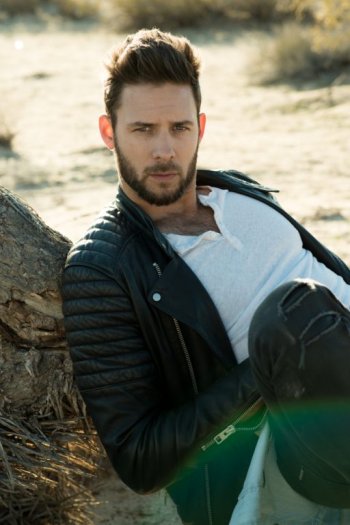 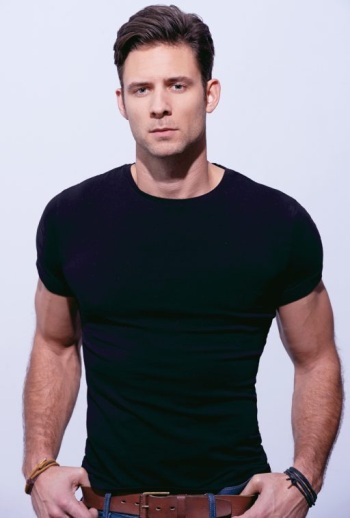 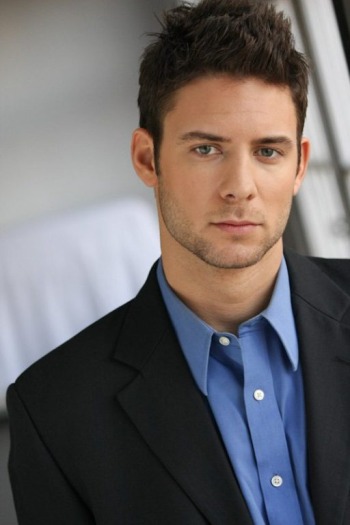 Here’s Steve with his Bitten castmates. Damn, we’re jealous of you, girl! 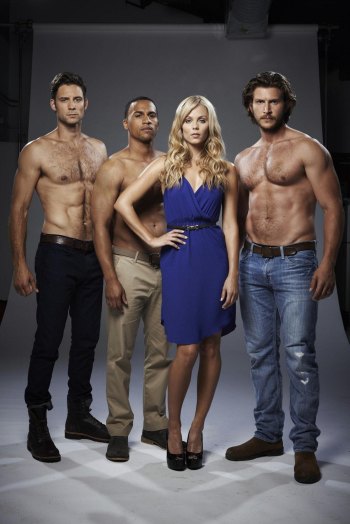 The internet being the internet, some Bitten fans went a-shipping Steve with co-star Greyston Holt and the powers-that-be upped the intrigue by giving us scenes like these: 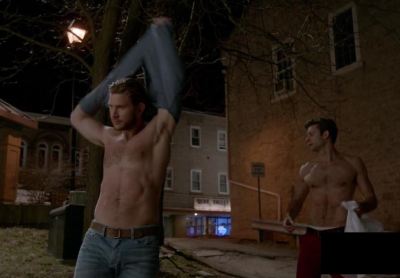 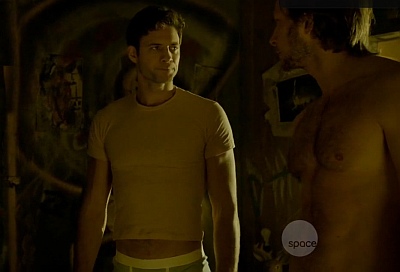 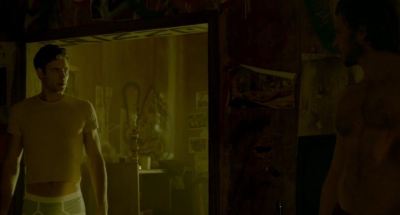 Steve Lund Gay or Straight? Girlfriend or Boyfriend? He may be comfortable exploring LGBT relationships onscreen — he kissed Dan Levy on Schitt’s Creek for example — but he is actually straight in real life. We do not know if he is seeing anyone at the moment but he mentioned in an After Buzz interview that he dated a girl named Steph! 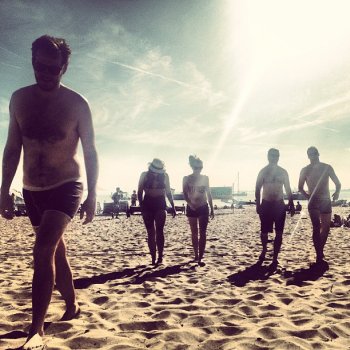 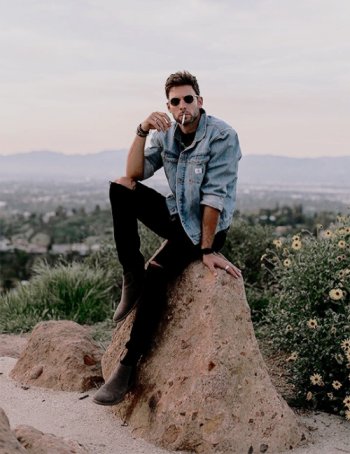 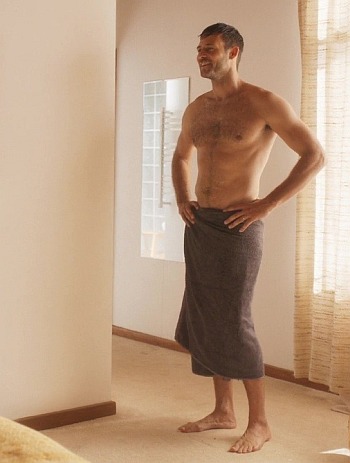 Damn, Steve! You so fiiiine! 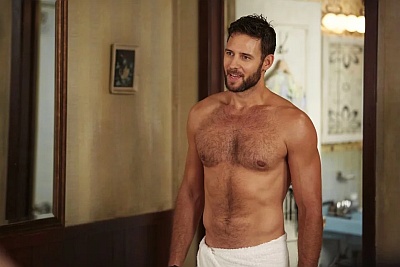