Martin Sheen Shirtless as a Young Man: Vintage Photos. The hilarious photo of Martin Sheen showing us his Ellen underwear at the Toronto International Film Festival prompted us to go, “Hmmm, what does Martin look like when he was younger? Does he also love to show off his undies when he was young?”

For instance, here’s a gun-totin’ Martin screencapped from the 1973 movie Badlands. 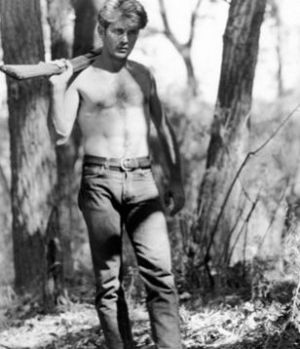 This one’s also from Badlands: 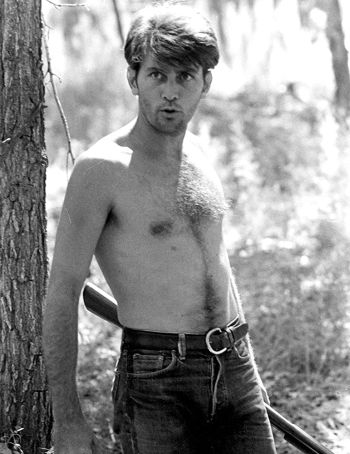 A young Martin in Apocalypse Now: 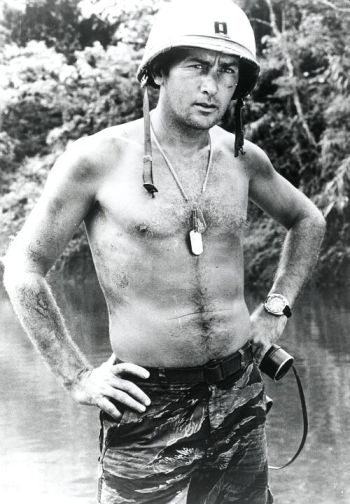 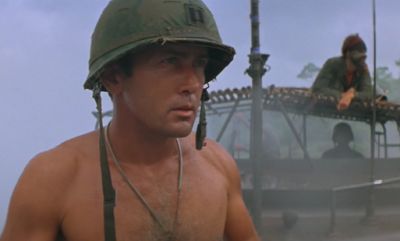 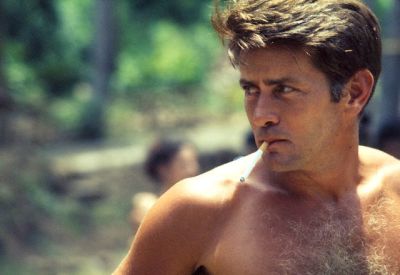 Martin on the front page of GQ Magazine. 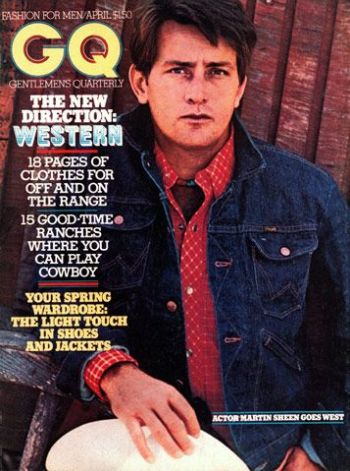 He does look good in tight shirt, doesn’t he? 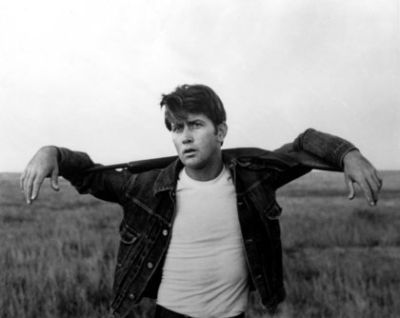 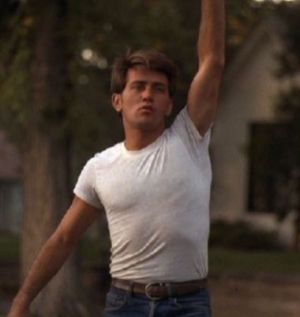 He rocks his camouflage and bowtie too. 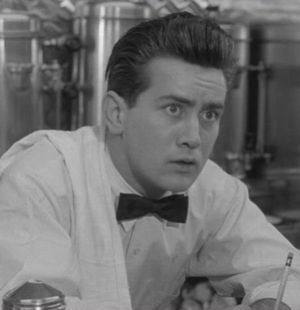 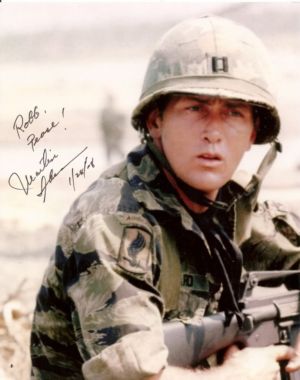 Martin Sheen Gay or Straight? He is a straight guy in real life but he plays a retired gay lawyer on the Netflix show Grace and Frankie where he gets to marry Sam Waterston. Photos of the lovely couple enjoying domestic life from the show: 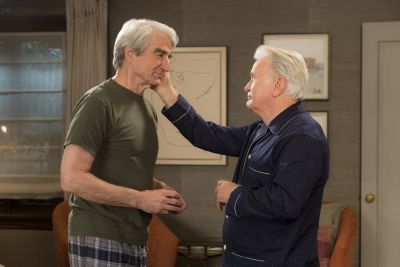 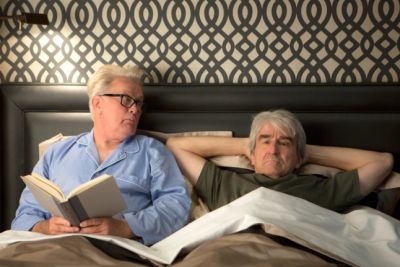 …..
Martin Sheen Underwear: Boxers or Briefs? It’s Ellen’s Undies (19 September 2010). Why is Hollywood icon Martin Sheen showing us his Ellen underwear? Apparently, while at the Toronto International Film Festival, someone asked him whether he wears boxers or briefs. Instead of answering the question, Martin replied that he’ll show his undies if someone donates $1,000 for a cause. They did donate 1k. So he showed the world his Ellen underwear. 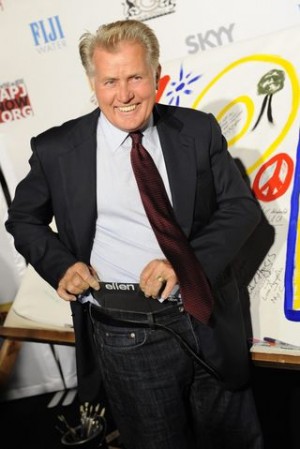 “I’ll drop my drawers right this minute if any one here donates $1,000 to Haiti,” the gregarious actor dared reporters. The brief encounter that took place next surprised everyone, Sheen most of all, when an APJ volunteer shouted, “You’re on man!”

The actor turned his back, undid his belt and gave the howling photogs a nice view of the top of his skivvies — I kid you not! The blue briefs bore the name “Ellen” on the band.

We wonder whether whoever paid the $1,000 felt cheated because, you know, Mr. Sheen should have dropped his trousers. But then again, it’s all for charity so the money isn’t wasted.

Update: A young Martin Sheen looking at then punching his image on the mirror. There are screencapped from a scene on Apocalypse Now. 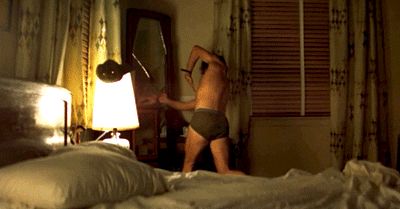 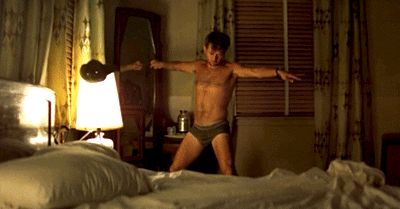 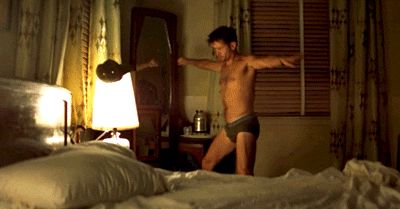 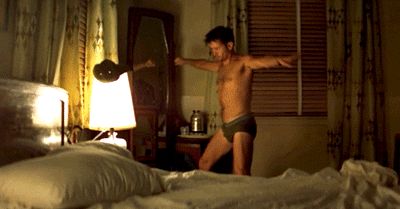