Long Coats for Men: Male Celebrity Fashion Style – Movies and Real Life. Looking for long coats for men that are chic and stylish? Well, check out these coats from your favorite male celebrities from Hollywood. Let’s start with this photo from Shutter Island, a movie starring Leonardo di Caprio, Ben Kingsley, and Mark Ruffalo. As you can see, Leo and Mark are wearing classic 1950s trench coats. 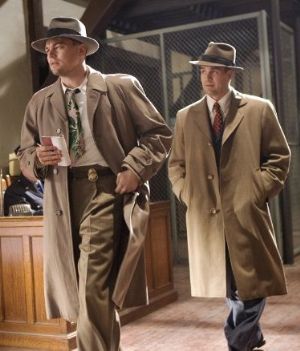 Fashion-wise, one of these guys is not like the others. Guess who? 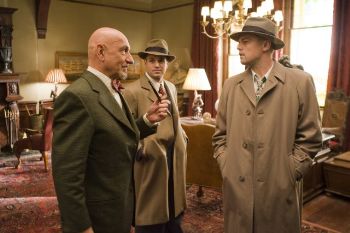 Still from the movies, here’s the handsome Liev Schreiber looking badass as Ted Winter in the 2010 spy thriller movie, Salt, in which he co-starred with Angelina Jolie. This is the kind of long coats that CIA agents wear. According to the movie, that is. 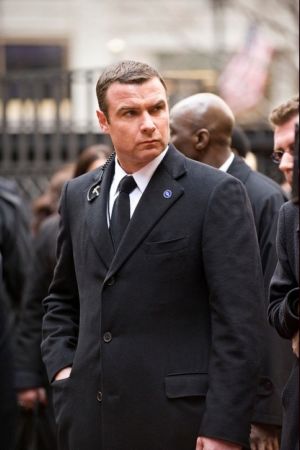 You’re a lawyer and would like to know about what kind of long coat to wear? This George Clooney outfit from the movie Michael Clayton where he plays a successful fix-it lawyer. 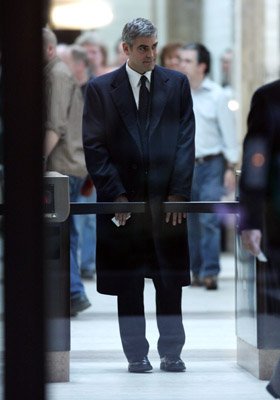 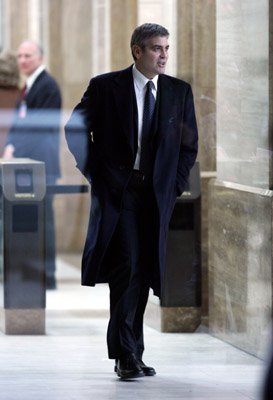 OTHER POSTS WE WROTE ON CELEBRITIES WEARING LONG COATS

Check out these fab coats on your favorite celebrities. 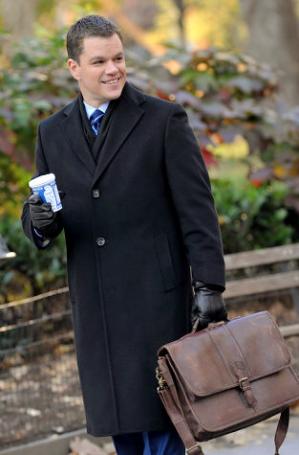 Matt Damon, during a shooting for his upcoming movie, Adjustment Bureau. 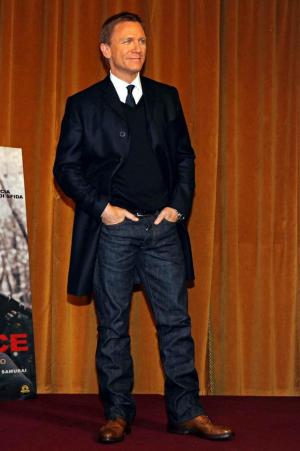 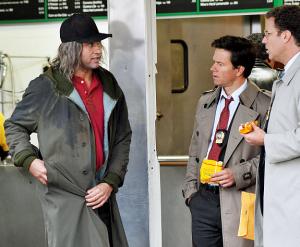 Derek Jeter goes for the “pandhandler look” when he made an appearance for Mark Wahlberg’s movie, The Other Guys. 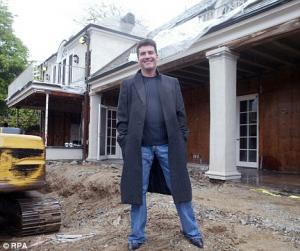 Acid-tongue Simon Cowell, during the construction of his Los Angeles home. 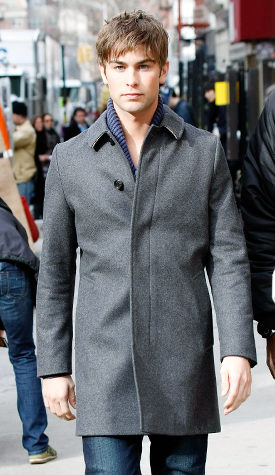 And the ever delicious Chace Crawford shooting for Gossip Girl. 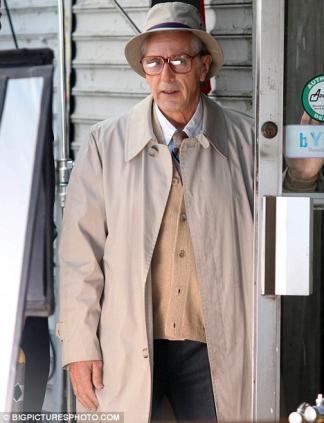 Searching for long coats for older, more mature men? Check out Al Pacino’s light brown coat from the set of his upcoming movie, You Don’t Know Jack, about Dr. Jack Kevorkian probably the most controversial physician in the world because he provides assistance to people who’d like to take their own lives. Hey Al, we didn’t recognize you at all. 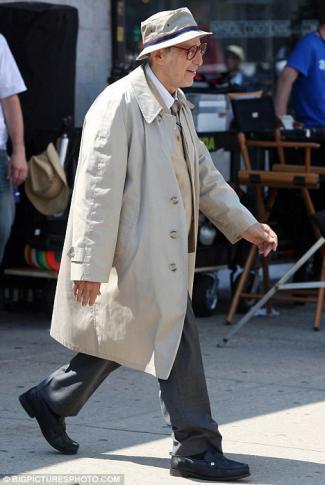 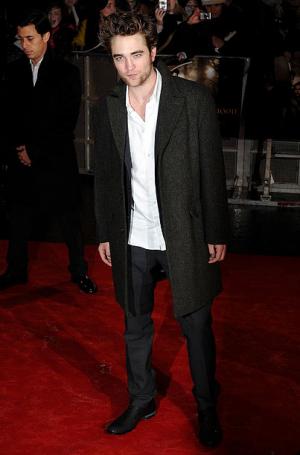 Robert Pattinson walks the red carpet in his long coat. We gotta give this boy props for not losing his signature “I just woke up and won’t be bothered by a comb” ruffled hairstyle. Yet he somehow manages not to look out of place in the red carpet. Do you think it’s the long coat that helped him do it?

David “Probably the Most Famous Footballer in the World” Beckham keeps himself warm with a double-breasted long coat. Here’s Becks touring the London 2012 Olympic Games facilities with Lord Coe. 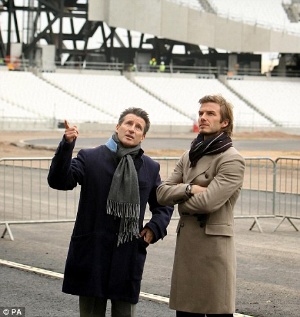 Beckham with a random guy. 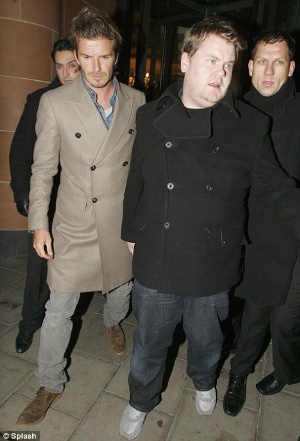 By the by, what do you think of the Becks’ hairstyle? Would you agree with our friend Kevin who says that the footabll star is looking a little hobo-ish with them unkempt hair? 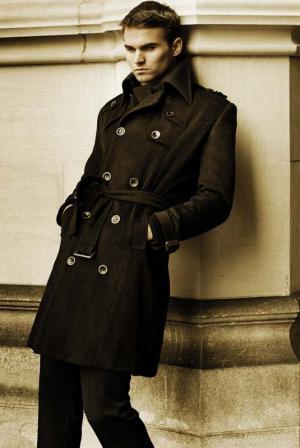