Mickey Rourke Shirtless and Underwear Photos: Then and Now, Young and Old. Mickey Rourke is a one-of-a-kind Hollywood celebrity. We’re liking him a lot because he follows the beat of his own drum. He was a pretty boy who was not afraid to punch it out inside the boxing ring. Did you know that he actually was a professional boxer. His career in boxing spanned only a short period but he holds an undefeated record inside the boxing ring – 6 wins (4 knockouts, 2 decisions), 2 draws, and 0 losses. Not a lot of top Hollywood celebrities can boast of that, no?

Anyhoo, before his boxing career destroyed his pretty face because of the reconstructive surgeries following his boxing injuries, our Mickey was a totally hot jock. Check out these pictures of our boxing actor when he was younger.

Mickey Rourke Shirtless Young Man. Damn, ain’t our Mickey sizzling hot when he was but a young Hollywood buck? 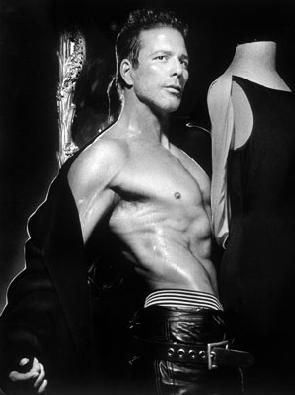 He was a boy-next-door hot.

He was sexy lover boy hot.

And he was a muscle hunk hot. 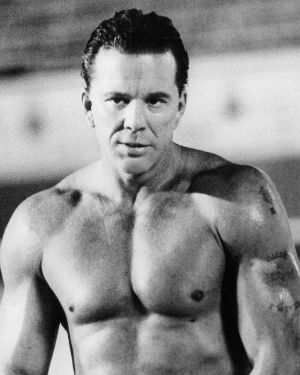 Old Mickey Rourke Shirtless and Underwear Photos. Unfortunately, as we mentioned earlier, Mickey’s foray in boxing reconfigured his face so he’s no longer as hot as he was before. But he’s still hot, of course. Our friend Kevin says Mickey is “daddy hot” in his wet underwear photos. 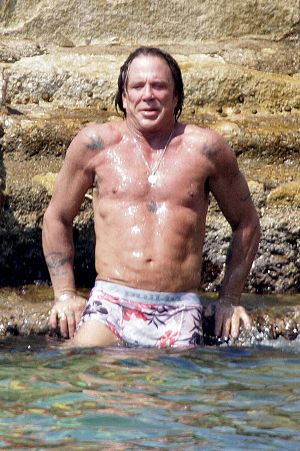 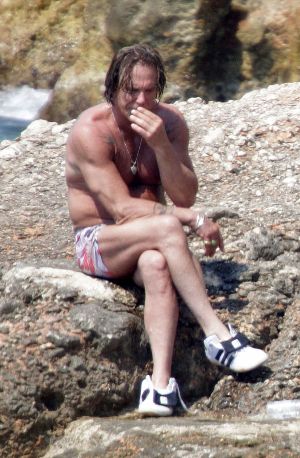 Okay, that isn’t so hot but the guy is 58 years old. We will bet a hundred bucks that Zac Efron, and Robert Pattinson, and Taylor Lautner, and the other hotties of the young generation will not look as good as this when they turn 58. Who’s gonna take the bet?

FROM THE ARCHIVES: PREVIOUS BLOG POSTS ON MICKEY ROURKE 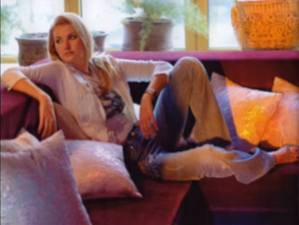 Look who’s got himself a Russian girlfriend? It’s Mickey Rourke. Mickey who is starring as a Russian villain in the next Ironman movie reportedly met Irson Kudikova in Moscow and proposed to marry her.

Mosnews reports:”Blond Russian beauty Irson Kudikova, stated that The Wrestler star propositioned her during a recent trip to Moscow, where he’s researching his villain role for the Iron Man sequel. Contactmusic.com quotes the young woman as telling America’s Globe publication, ‘He told me, ‘You’re a fantastic woman. I want to marry you.'”

Irson is reportedly a single mom. She’s 26 years old and she reportedly joined Mickey through his Moscow tour. Well, they’ll be spending a lot of time together in the United States when they do tie the knot. 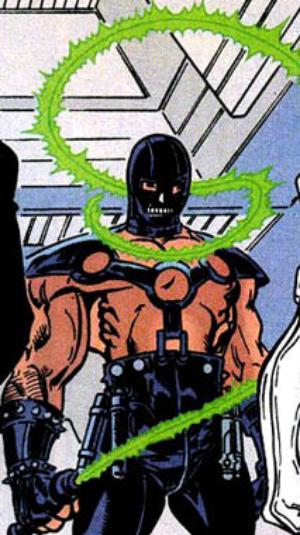 Look who’s been reportedly cast as Russian villain Whiplash in the next Iron Man movie? It’s comeback kid Mickey Rourke. Congratulations, Mickey! Way to go. He would be the one reason why we will be going to watch Iron Man.