Lenny DiNardo Shirtless. Meet, Lenny DiNardo a Major League baseball pitcher with a swimmer’s body (and a mouth watering skimpy outfit hehe). Hot damn. Lenny, for those not into baseball, plays for the Kansas City Royals. [For another hot KC Royals baseballer, check out the baby-faced Zack Greinke.]

We should be watching more baseball, no? We don’t like to miss the likes of Lenny and muscle hunk Gabe Kapler. Totally. 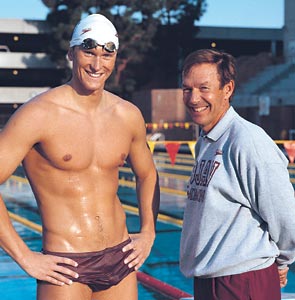 UPDATE: My bad. As one of you noted in the comments, the Speedo guy is not Lenny DiNardo but a swimmer named Lenny Krayzelburg. And he ain’t no nameless swimmer either for he’s actually a four-time Olympic gold medalist. Our apologies for the confusion but we’re still leaving the picture up there because it’s nice to look at. Hehehe. Now, excuse us as we go slap ourselves for a very, very bad mistake.

Lenny DiNardo Girlfriend? Who is Lenny DiNardo’s girlfriend is a common question that a lot of you are asking. Well, according to the internets, he was engaged to a girl named Casey but apparently things didn’t work out for them. Then, according to more internet gossip mongers (or really some people in the know), he has another girlfriend named Julie. But as we’ve been saying, not everything we read from the internet is true so let’s take these information with a grain of salt, shall we?

And then there are some of you who are asking whether Lenny DiNardo is gay? Is he? Grrrl, not every hot guy is gay, okay? But since we are not above this “is he gay” foolish mentality, here’s a picture of Lenny DiNardo shirtless with fellow baseballer Bronson Arroyo. 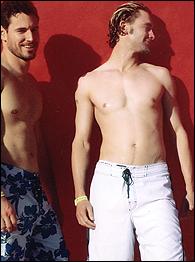 We won’t blame you if you look at that pic and your brain goes, “Bronson and Lenny sitting on a tree.” Hehehe.

UPDATE: Nope he’s not gay. Proof? Lenny and Julie tied the knot in 2012. Here some of their wedding photos from New Ground Photography (newgroundphotography.com): 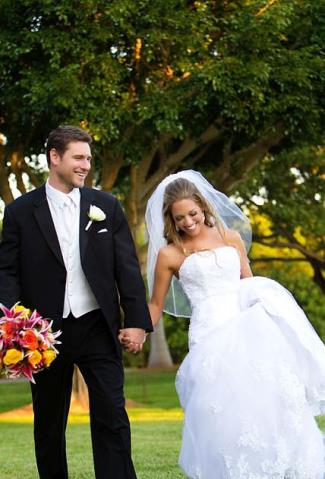 They sure look good together, don’t they? Congratulations, you two! 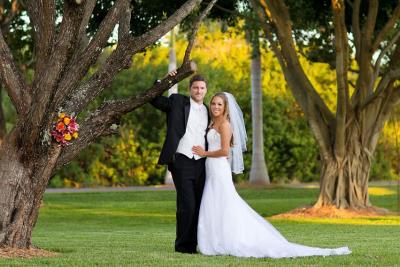 Update: Apparently, Lenny is also knows how to play the guitar. What’s the term for a guy with a lot of talent? Is it Renaissance Man? Here’s our hunky baller doing his guitar thing (photo courtesy of the Omaha World Herald). 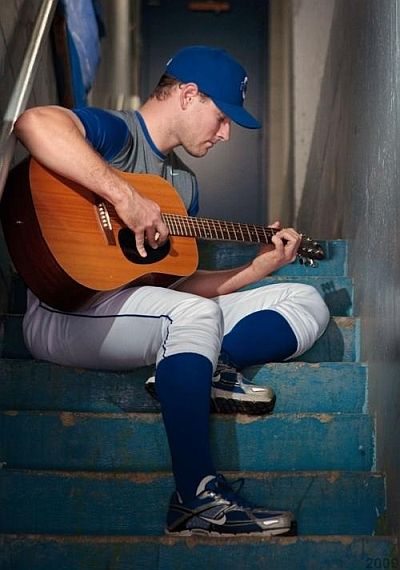 And here’s our Lenny and his guitar at the Hot Stove Cool Music in Boston (photo by Mary Reagan Photo) which he’s been a part in for several years. 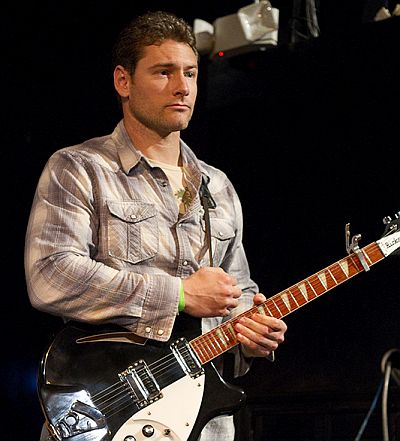