Lance Reddick Shirtless, Young, Boxer Shorts, Wedding Photos. Today in Hot Men in Suits, we bring you actor Lance Reddick who is always on point with his style whether he’s playing a character on TV/movies, doing a photoshoot for magazine, or walking the red carpet. Here are some pics of the actor looking gorgeous and on the top of his suit-and-tie game. 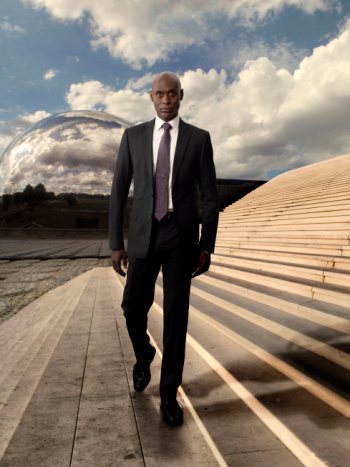 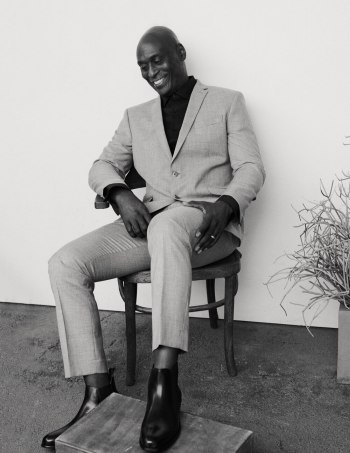 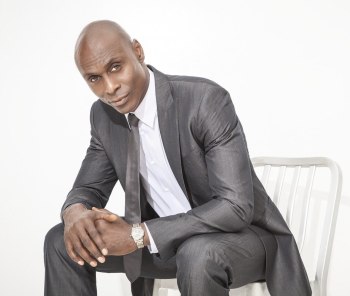 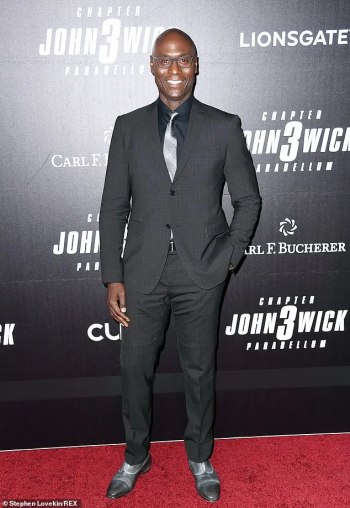 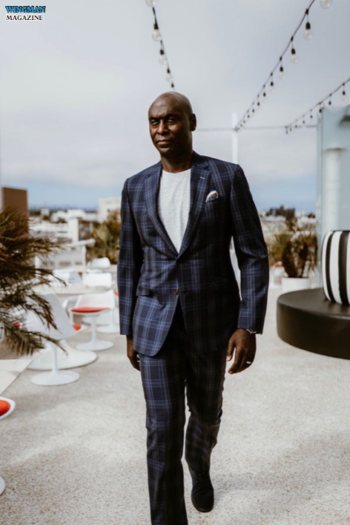 Now, did you know that the actor — who is probably most famous for his role as Lt. Cedric Daniels on The Wire — is actually a trained musician? Yup, we just found this out ourselves. According to his wiki page, Lance — when he was a teenager — “studied music at the Peabody Preparatory Institute and a summer program teaching music theory and composition at the Walden School” and, afterwards, he also attended the Eastman School of Music at the University of Rochester. However, Yale Drama School came a-calling and acting is where our trained musician made his name.

Anyhoo, music continues to be an influence in his life and, in an interview with flickeringmyth.com, he mentions that it helps him as an actor:

I’m wondering, has playing music been helpful to you as an actor when it comes to portraying all these different characters or creating their personalities? Or are the two fields unrelated for you?

No, they’re not unrelated at all. It’s funny and interesting because they’ve found that with actors who are athletes and actors who are visual artists, music helps. For example, I’m a big rhythm and paintings person, so being a musician really helped me, particularly with Shakespeare, which subsequently helped me with acting because I’ve played so many characters who give a lot of monologues [laughs]. So I’m good at that because I was really good at Shakespeare, and I was good at Shakespeare because of my music. I was able to apply my musical trends to my Shakespearean study.

Oh, we must mention that he actually released a jazz album called Contemplations & Remembrances which you might want to check out. Here’s a pic from the album cover: 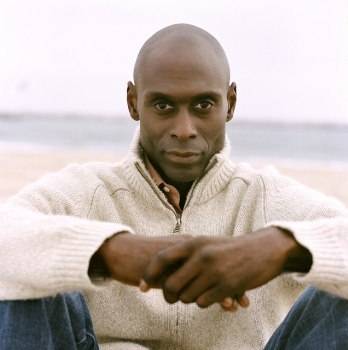 But let’s go back to Lance’s acting career shall we? To date, he starred in a total of 109 movies and television shows including the upcoming Netflix series, Resident Evil, where he plays the lead character. We are hoping that this will be a good one and not one of them forgettable Netflix shows which no one bothers to watch. Let’s keep our fingers crossed that it won’t end up like Cowboy Bebop, no? 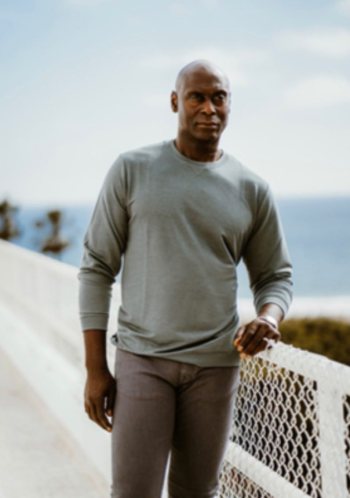 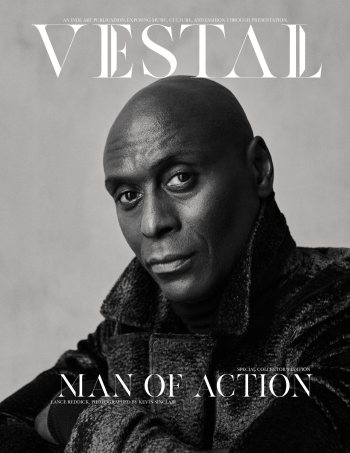 Lance Reddick Young. Here’s a pic of Lance for those of you wondering what he looks like back then. Looks like he hasn’t aged a day, doesn’t he? 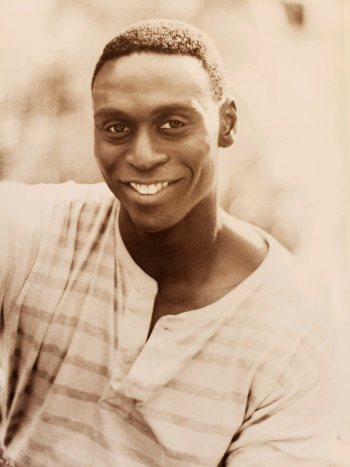 Lance Reddick Gay or Straight? He is straight and married to wife Stephanie Day. They got hitched back in 2011 and here’s a photo from their wedding: 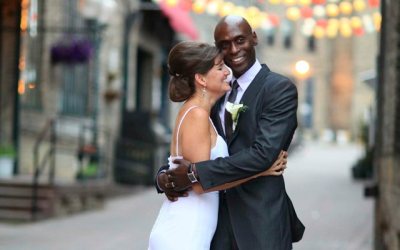 Lance Reddick Shirtless and Underwear Photos. In closing, here are some shirtless and underwear pics for the thirsty Famewatchers among us. We are looking at you, Deena! 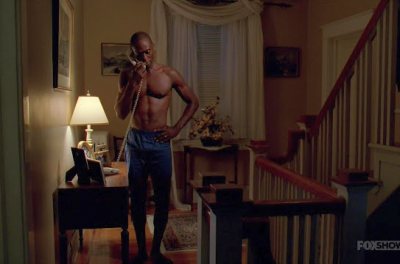 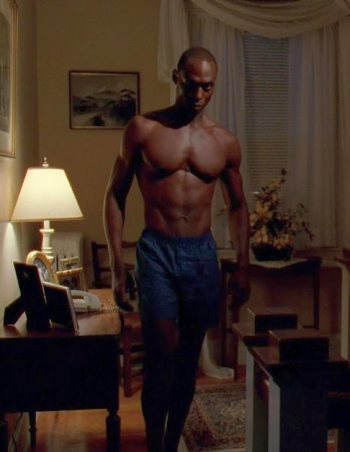 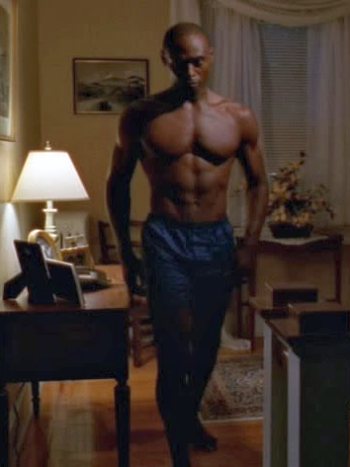 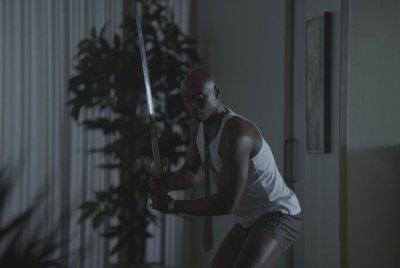