Kyle Edmund Shirtless and Underwear Photos (2020 Update). So, how’s our favorite redhead doing a little over four years after we blogged about him back in December 2015? He’s doing aces, thank you! Yeah, he really does. He’s now got two tennis titles to his name and made it to the semifinals of the 2018 Australian Open. So far, he’s banked a total of $5,581,834 in prize money which does not include whatever he makes in lucrative sponsorship deals like the one he inked with Rolex. 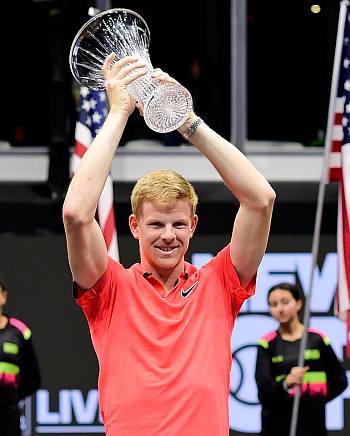 On the girlfriend front, we do not know if he is dating anyone at the moment although motorsport.com (which may or may not know what it is talking about) published the photo below of Kyle and a girl who they identified is his girlfriend. 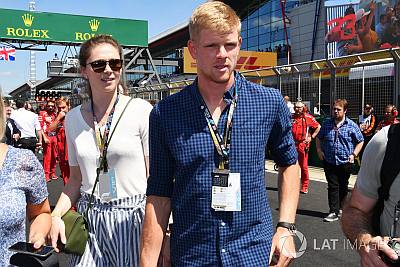 Wearing a face mask is a all the rage these days in the Age of Rona but our Kyle did it first in the photo below he shared with his followers back in 2018. What’s he doing exactly? That thing on his head says Icelab so we’re guessing he’s in some kind of a recovery session. You know, like when athletes bathe in a pool of iced water to help their bodies to heal faster. 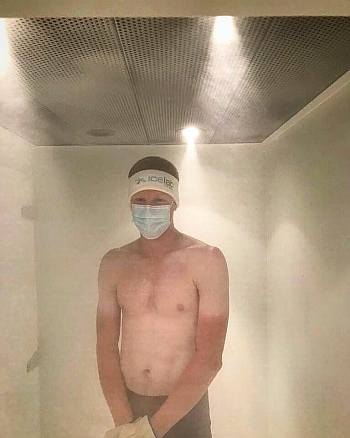 Those of you wondering whether our tennis hunk wear boxers or briefs will now know that he likes the hybrid that is boxer briefs. 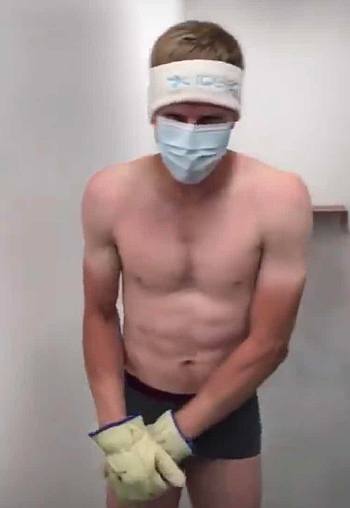 …..
Kyle Edmund Shirtless Photos (posted 25 December 2015). A few weeks ago, we were curious to know whether Rado boy Andy Murray and his GB team will be able to bring home the Davis Cup trophy so we monitored the media coverage on the team’s trip to Belgium. Well, we are happy to report that the Brits won (yay!) but we are happier to tell you that our media monitoring made us aware of a really hot ginger who we now refer to as our imaginary tennis boyfriend. His name is Kyle Edmund and he is the guy on the left. 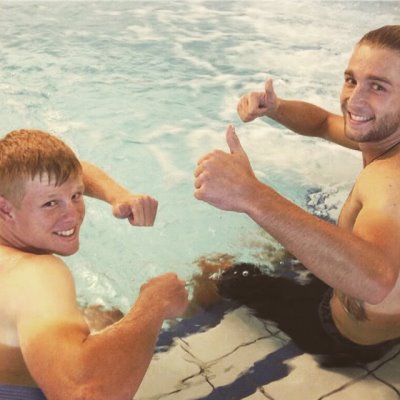 Is the above photo kind of gay or what? Nah, it’s not! The two are just having an ice bath for recovery. By the way, the other guy – Liam Broady – is boyfriend material too but we already have a non-ginger boyfriend (hello, Jamie Murray) so we ain’t gonna bother him with a crazy imaginary relationship. Hehe.

Kyle Edmund Girlfriend. In real life though, Kyle Edmund already has a girlfriend. Her name is Alex Clark. She used to be a tennis player but is now studying journalism at the University of Missouri (aka Michael Sam’s school). Anyhoo, here are loveydovey photos posted by Kyle (follow him on Instagram @kyleedmund8) and Alex on their social media accounts. They sure look good together, don’t they? 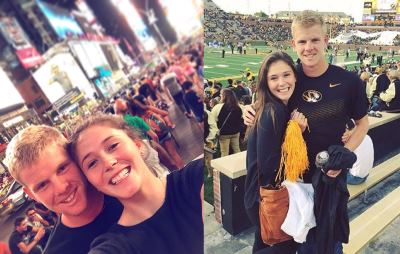 Our imaginary boyfriend is so hot he still rocks this atrociously designed Nike sport jacket. Wazz up with that, Nike? Can’t you hire a better designer? Why did you make our Kyle look like a male version of Cruella de Vil? 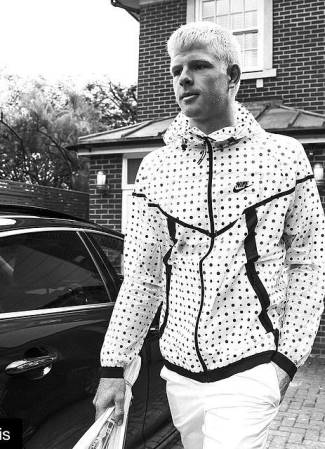 Want more Kyle Edmund Shirtless photos? Of course you do! Who is the older guy? What a DILF! Want more shirtless tennis players? 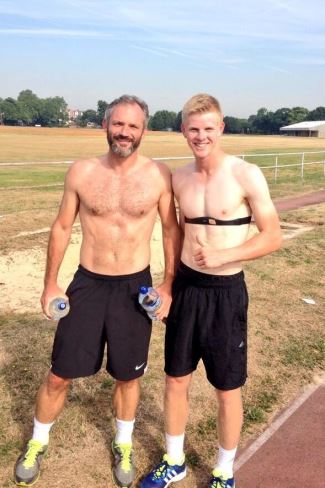 A shirtless Kyle Edmund trains shirtless in his Nikes.  He must have a Nike sponsorship, huh? Good for him. Can you guess the size of his feet? 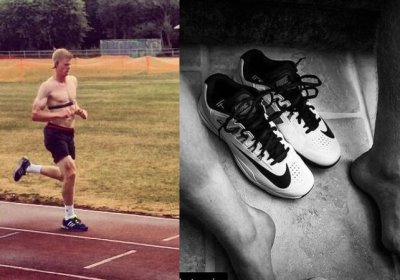 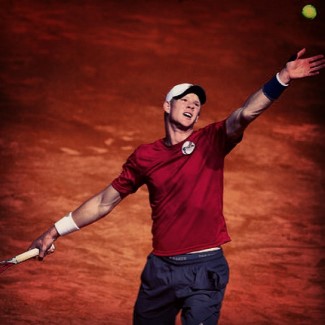