Joop Winter Coats For Men: Plus Sweaters and Cardigans: More fashionable menswear from the JOOP winter collection by German designer Wolfgang Joop modeled by Mat Gordon. We may not like it when he said Heidi Klum is fat but Joop does know how to design cool men’s clothes, no? 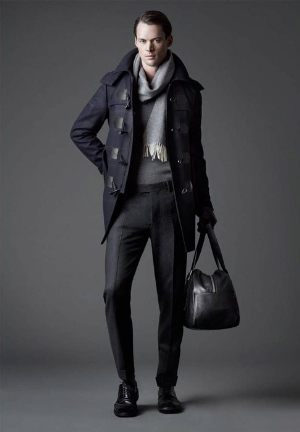 Check out, for instance, the stylish winter jackets we uploaded weeks ago. 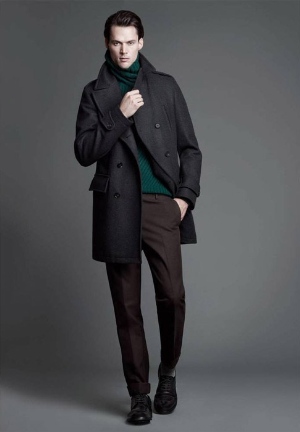 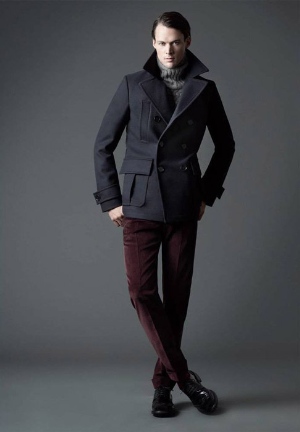 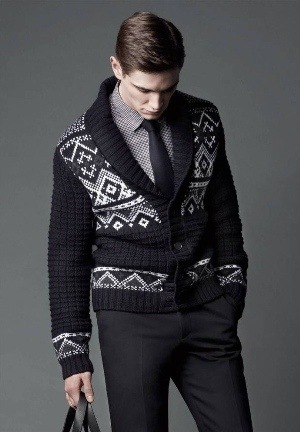 This is the first time we saw a man “tuck in” his cardigans. It doesn’t look bad too. 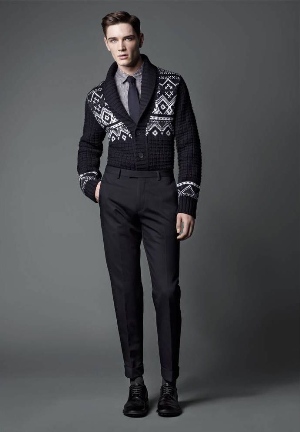 Okay, Julien is not wearing a cardigan but let’s include this photo here because his turtleneck sweater is also from JOOP. Who says sweaters have to be bulky? Certainly not the JOOP designers who somehow managed to come up with a body-hugging sweater that doesn’t hide a man’s sculpted upper body. 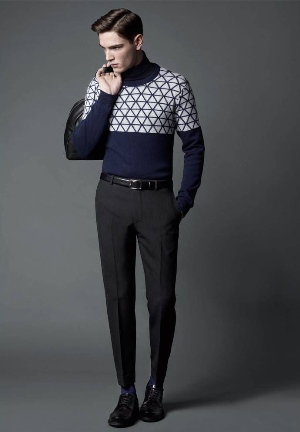